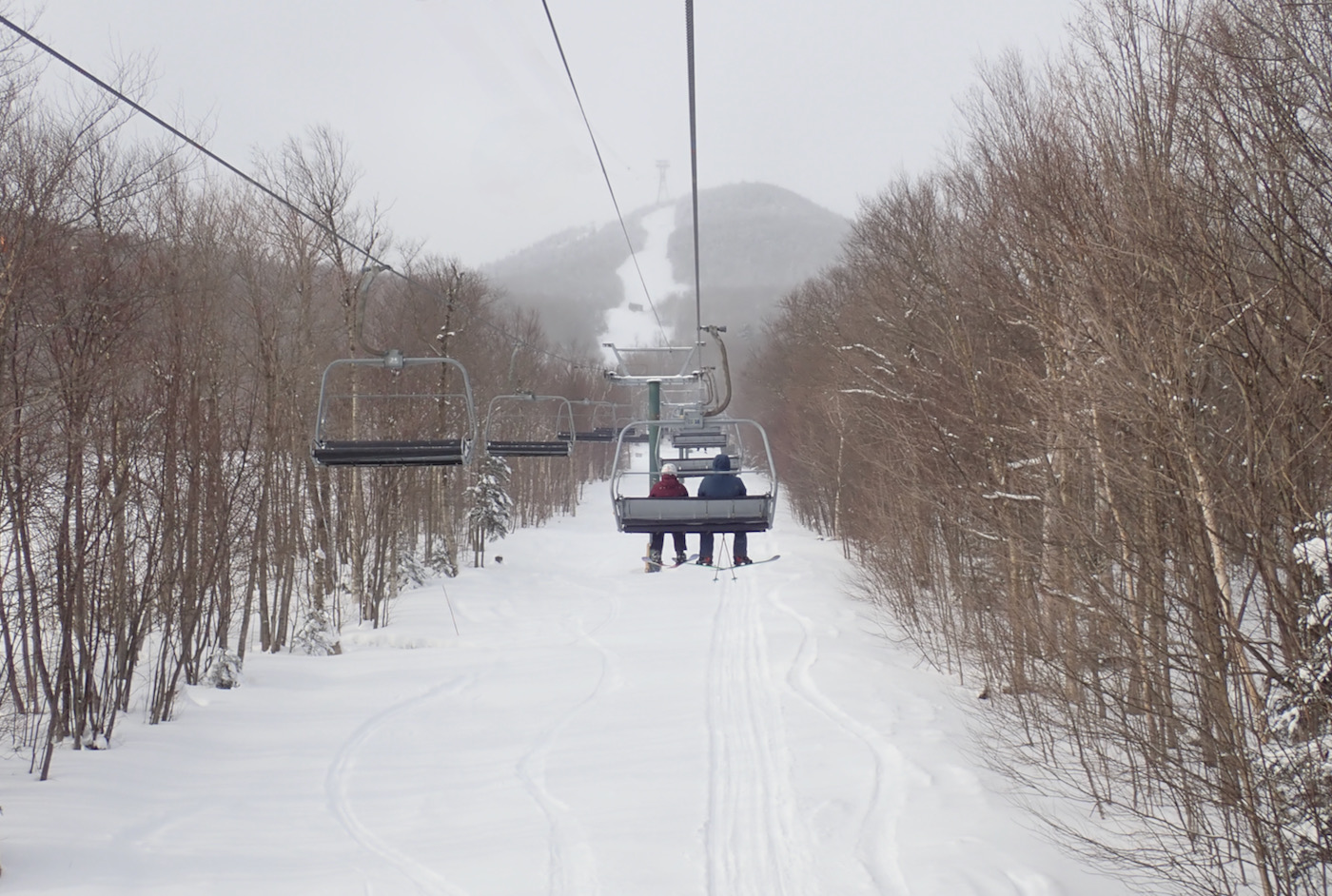 END_OF_DOCUMENT_TOKEN_TO_BE_REPLACED

Three weeks ago Doug Fish of Indy Pass sent me an email. “I’m coming East, here’s my schedule. When are we skiing together?” I looked at his itinerary and started to weigh my options. I needed some time. 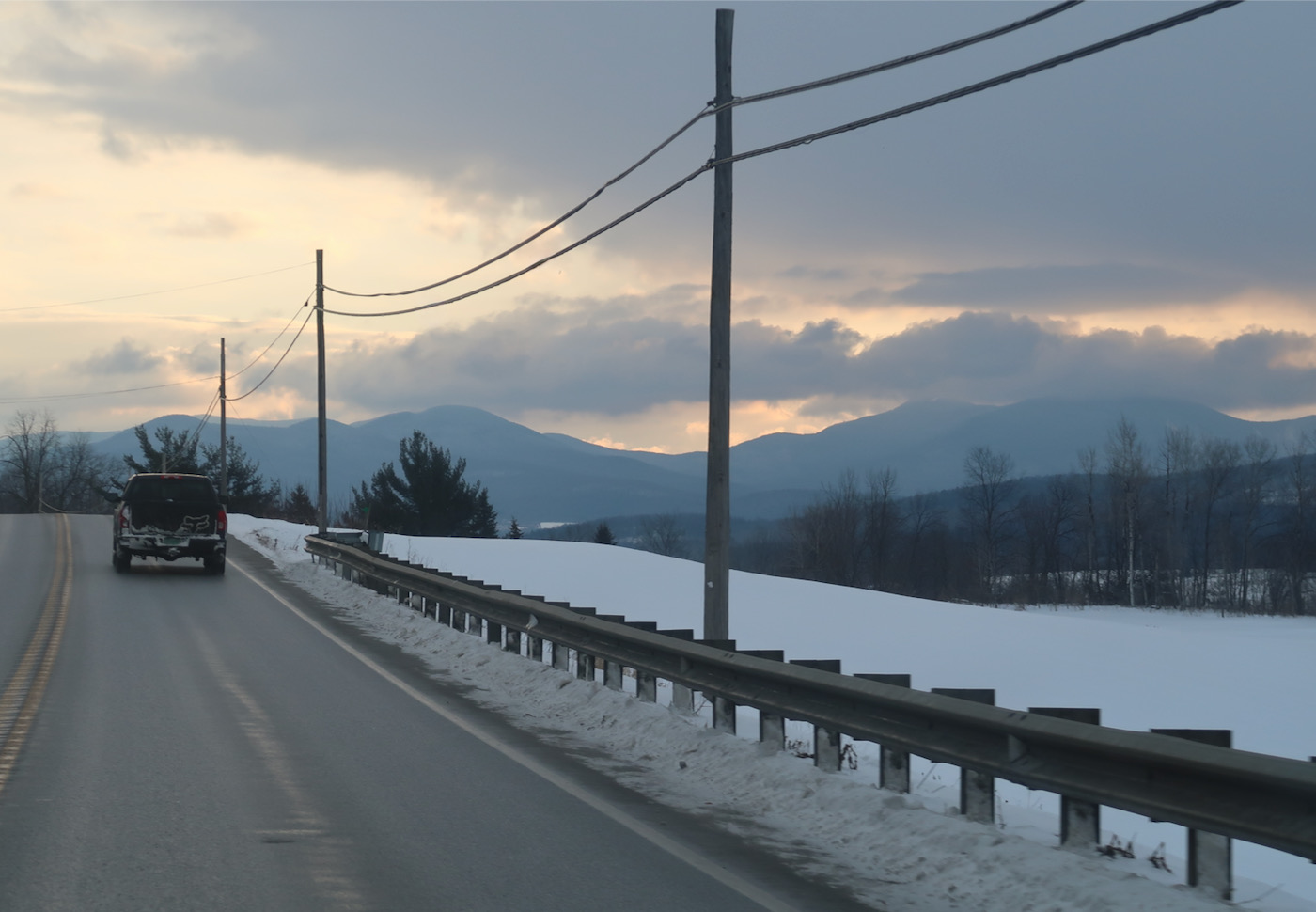 When it comes to weather, the farthest out I look is 240 hours. Each day, I do one simple thing; I check the GFS 240 hour snowfall map for the CONUS (aka Continental US). By noting the difference in the map vs the previous day, I can see if the GFS is seeing snow on that 10th day. Sometimes I leave a browser tab open and refresh it each morning, to more easily see the change in the modeled storm overnight. It’s a bit of a game as storm tracks flip back and forth each day.

END_OF_DOCUMENT_TOKEN_TO_BE_REPLACED

In what might be the biggest pass news of the preseason, the Indy Pass has announced the addition of Jay Peak to its lineup for the 2020/21 season.  This is huge for Indy skiers as Jay — a powder and tree skier’s paradise — is, or was, probably the most notable unaffiliated mountain in the northeast.

The blockbuster announcement was broken moments ago in an exclusive, by the industry’s fastest growing podcast, the Storm Skiing Journal. In addition, SSJ will be airing a podcast with Jay Peak’s GM, Steve Wright, later this afternoon.

Now entering its second season, Indy has posted some explosive growth of its own.