The Indy Pass is adding Titus Mountain in Malone NY to its lineup of New York ski areas. The news came as part of a four resort addition including Titus, Montage, Ski Marmot Basin and Snow Valley.

New York passholders will now have access to six Indy resorts in the state: Catamount, Greek Peak, Swain Resort, West Mountain and Snow Ridge round out the list.

Titus — located in the northern Adirondacks — is another solid addition to the pass for New York skiers.

Titus Mountain, originally built as Moon Valley in 1960, was bought by the Monettes in 2011 when the previous owner of over 30 years — Paul Augustine — passed away.

END_OF_DOCUMENT_TOKEN_TO_BE_REPLACED 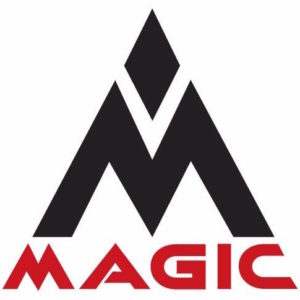 Over the last several years Magic Mountain has been transformed from a marginal business with neglected infrastructure on the edge of extinction into a ski mountain that looks viable for the long term. Back then, it seemed Magic’s most valuable asset was its small dedicated following. Now, lifts and snowmaking, which were both in desperate need of investment, have been upgraded in a significant way.

The responsibility for this renaissance falls squarely on the shoulders of the new ownership group led by Geoff Hatheway, Magic’s President and outspoken public face of the mountain. What follows is our interview with him.

END_OF_DOCUMENT_TOKEN_TO_BE_REPLACED

Today, the Indy Pass announced the addition of three new ski areas to their lineup, bringing the total number of hills on the pass to 66. All of the resorts who participated this season are returning for the 21/22 season.

With the addition of West Mountain — located near the southeastern edge of New York’s Adirondack Mountains — passholders will now have access to five resorts in New York: Catamount, Greek Peak, Swain Resort and more recently added Snow Ridge round out the list.