Vermont is in a unique position. Largely rural — and without a major metropolitan area within the state’s borders — Vermont has avoided the levels of infection from the pandemic that have affected other states in the Northeast, and the rest of the country.

While infection rates in Vermont aren’t really that different than many of the more rural areas of New York, because Vermont doesn’t have those dense urban areas, the statewide rate for infection has been much lower than other states. (For example at the time of this writing, Chittenden County infection rates are equal to or above those in the neighboring NY counties just across the lake.)

END_OF_DOCUMENT_TOKEN_TO_BE_REPLACED

In what might be the biggest pass news of the preseason, the Indy Pass has announced the addition of Jay Peak to its lineup for the 2020/21 season.  This is huge for Indy skiers as Jay — a powder and tree skier’s paradise — is, or was, probably the most notable unaffiliated mountain in the northeast.

The blockbuster announcement was broken moments ago in an exclusive, by the industry’s fastest growing podcast, the Storm Skiing Journal. In addition, SSJ will be airing a podcast with Jay Peak’s GM, Steve Wright, later this afternoon.

Now entering its second season, Indy has posted some explosive growth of its own.

END_OF_DOCUMENT_TOKEN_TO_BE_REPLACED 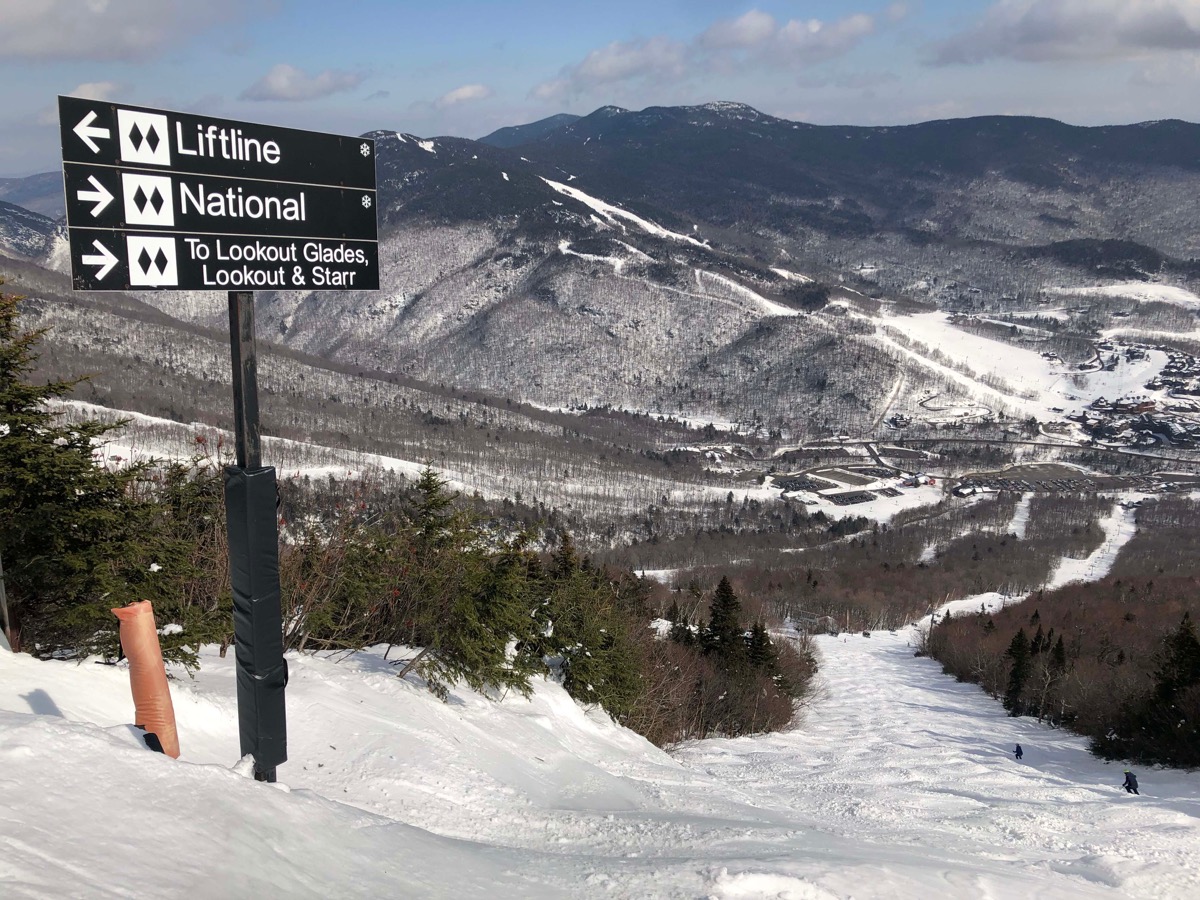