Stuck on Ski Day 13 for two weeks, my not-so-secret OCD wasn’t at all comfortable. But for reasons I don’t understand, or maybe it was Thursday’s monsoon, I wasn’t feeling it for the drive north. Am I getting old? Please don’t answer. 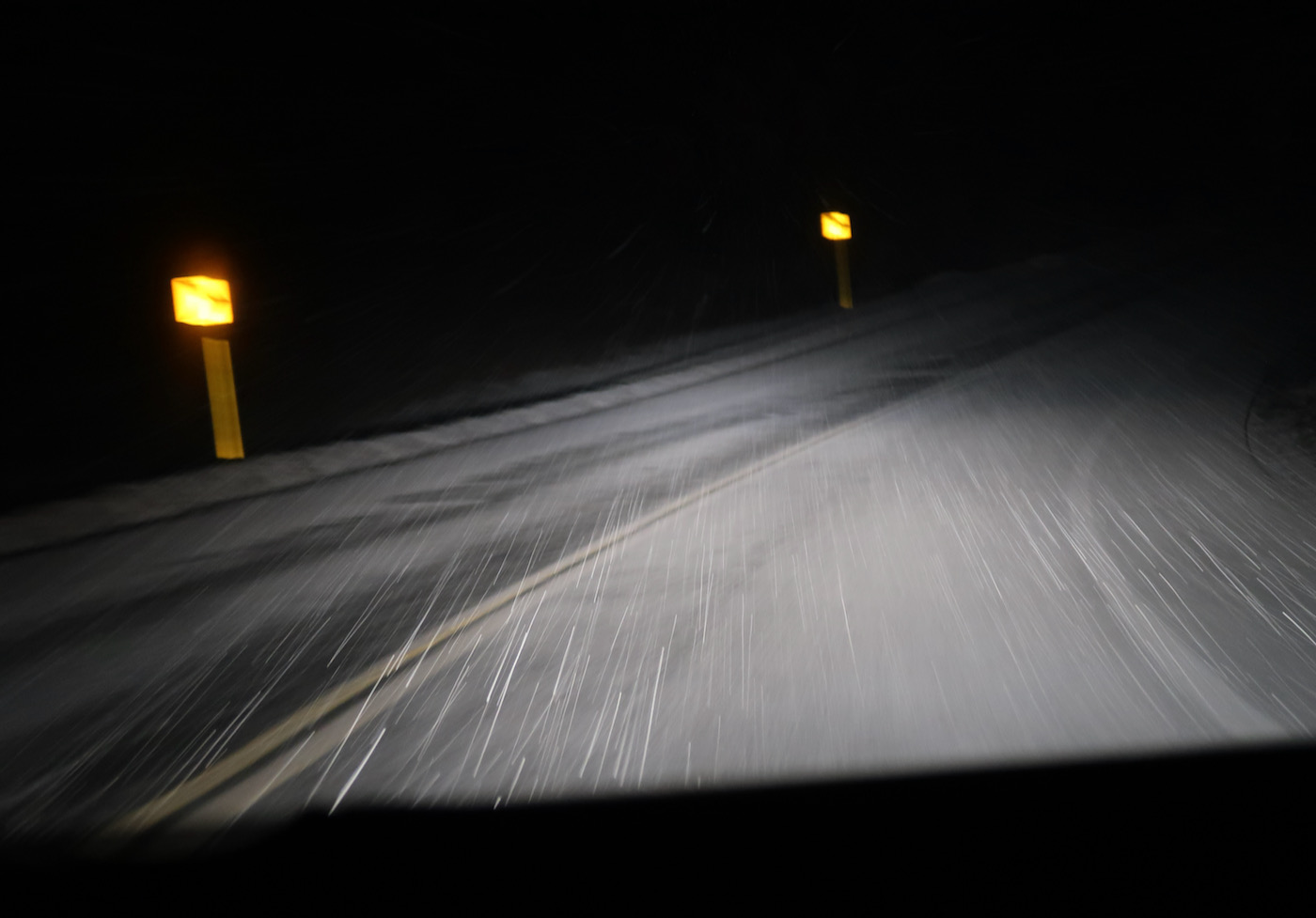 I want to add another New York ski area to my resume and I’ve been eyeing up options in Central NY.  But after Thursday’s nuclear meltdown, Titus picked up 6+ inches of snow and looked like the best choice this side of Western NY.

When I heard from Sports Page — that the boots and bindings I’d ordered last June had finally come in — I used it as motivation.  Even if conditions were firm, I’d finally have my two ski quiver in place.

END_OF_DOCUMENT_TOKEN_TO_BE_REPLACED

There are all kinds of cool mountains stuffed in the nooks and crannies of New York. I want to visit all of them, eventually. But the logistics of life can undermine the best intentions of a dedicated tail-wagging ski blogger. Of course new snow is the priority, but as a flatlander, distance and time, impact everything. 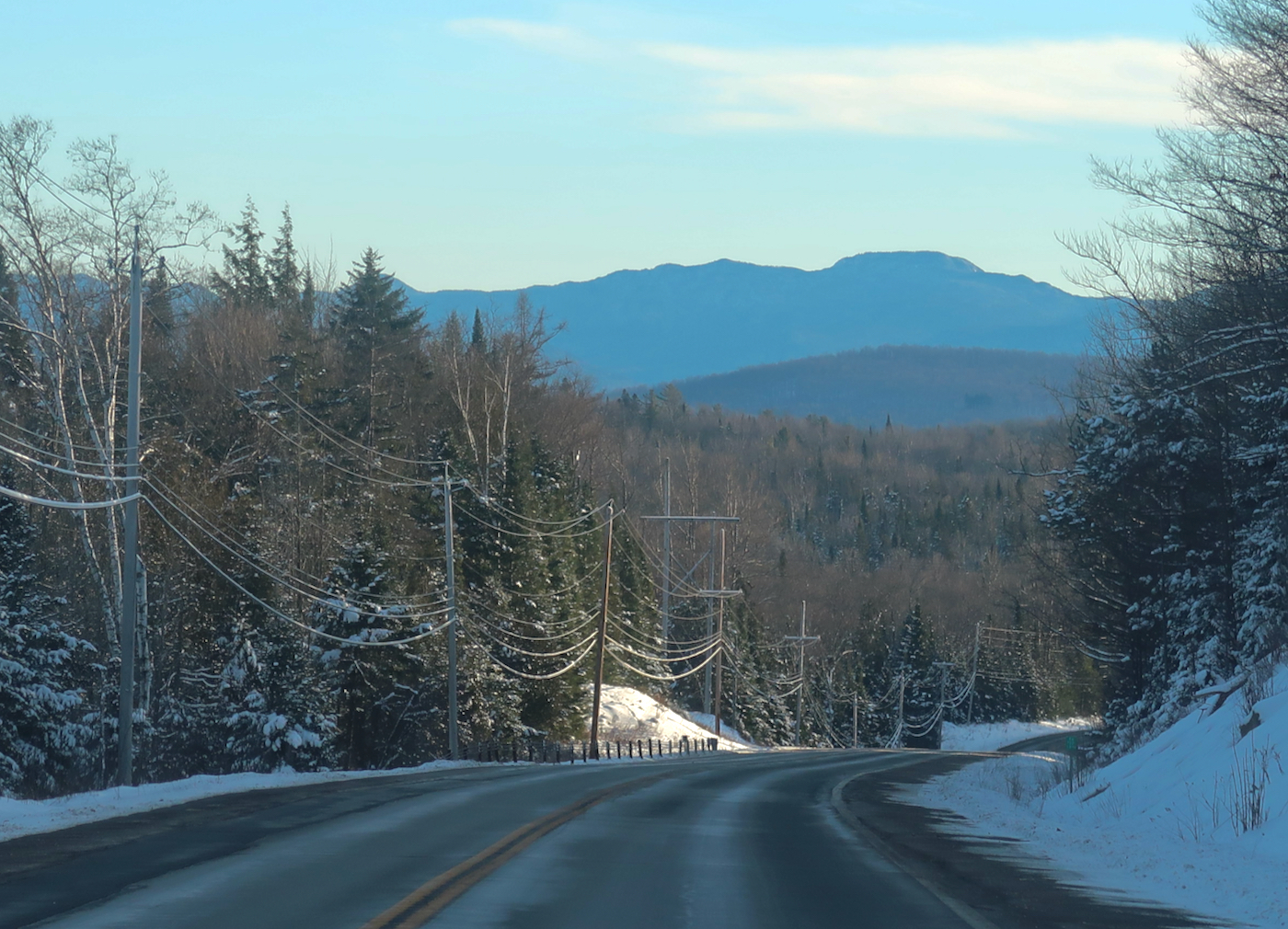 I’ve got a plan — or maybe it’s a dream — to spend a winter at our place near Gore, making strategic forays across the state, skiing every lift-served area in New York. Until then, I’ll have to be content putting one or two new ski areas into my bucket each year. I think about the bucket more than the list.

END_OF_DOCUMENT_TOKEN_TO_BE_REPLACED

The Indy Pass is adding Titus Mountain in Malone NY to its lineup of New York ski areas. The news came as part of a four resort addition including Titus, Montage, Ski Marmot Basin and Snow Valley.

New York passholders will now have access to six Indy resorts in the state: Catamount, Greek Peak, Swain Resort, West Mountain and Snow Ridge round out the list.

Titus — located in the northern Adirondacks — is another solid addition to the pass for New York skiers.

Titus Mountain, originally built as Moon Valley in 1960, was bought by the Monettes in 2011 when the previous owner of over 30 years — Paul Augustine — passed away.