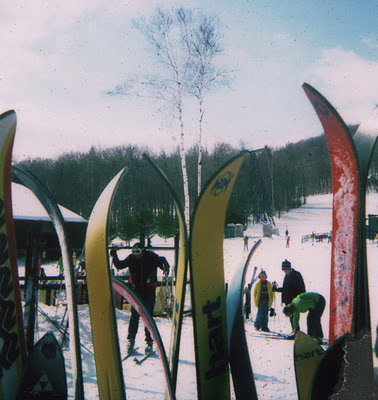 In 1974, Gore Mountain was a major Eastern ski area with just about everything that skiers wanted — 2,000 feet of vertical, trails spread out over several mountains, and the only gondola in New York State.

As a member of the elite Gondola Club, Gore joined Stowe, Killington, Sugarbush, Sugarloaf, and a handful of New Hampshire resorts in offering true big mountain skiing to the masses.

There was only one problem: the masses weren’t coming. Why not? Because Gore Mountain had no snowmaking. In the 60s, chairs, gondolas and vertical were all you needed. But that wasn’t enough to compete in the 1970s.

END_OF_DOCUMENT_TOKEN_TO_BE_REPLACED 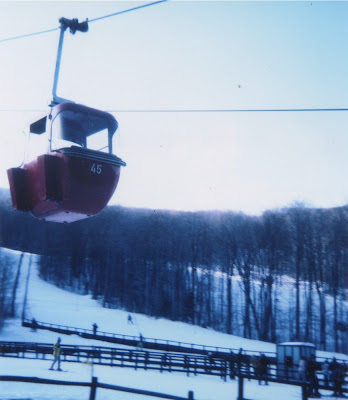 It’s one of my first ski memories — the early 70s, I am 10 years old, and making my first trip to a “real” ski area. After a few fitful starts at some local t-bar/Poma-lift hills, Dad took me with him to the mountain where he skied with some of his grownup friends.

The place is called “Gore,” just over an hour drive from the Colonie area north of Albany, and for this wide-eyed boy, it was if he had set me down somewhere in Austria.

I spent a season on the Goree Gully beginner lift, a long shuffle from the base lodge — “skating” was an adult technique I couldn’t comprehend at the time. I learned to connect turns, do a “stem Christie” (the popular intermediate turn at the time), and found myself making progress.