I’m a variety freak — someone who loves to mix it up and visit as many ski areas as possible, sometimes in pretty out-of-the-way places.  Still I had only made it up to northern New Hampshire’s White Mountain’s two times over the past 12 years. It wasn’t due to a lack of desire, but more a question of geography. 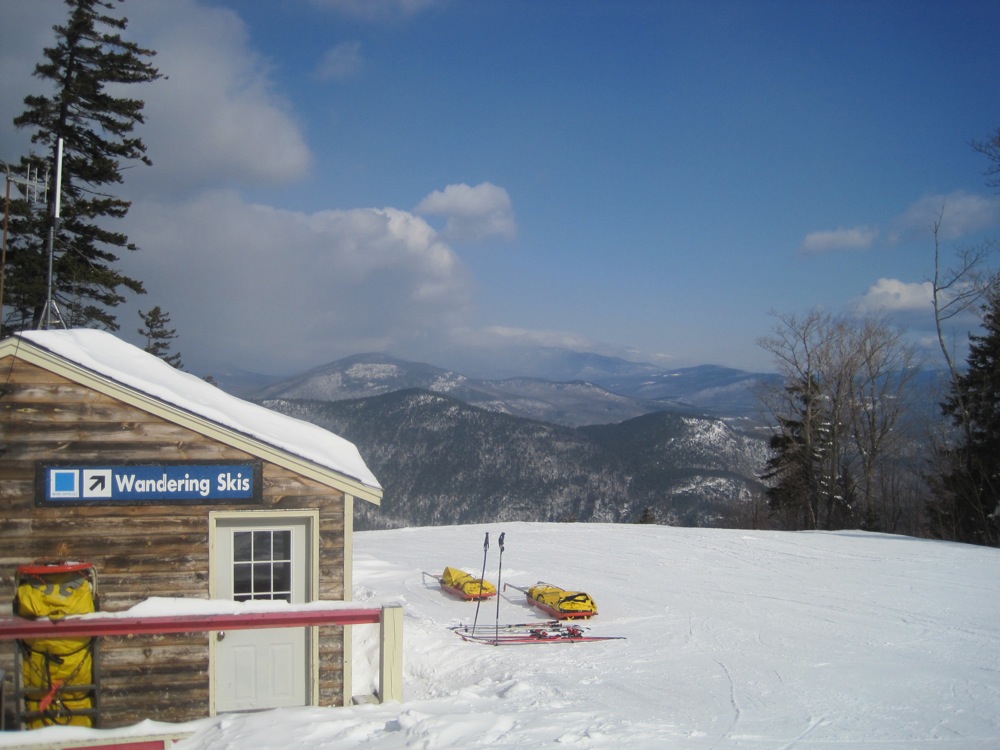 If New Yorkers are going to cross the Hudson for anything, the obvious choice is to head to Vermont, particularly the Big 5 in the northern Green Mountains: Jay, Stowe, Smugglers Notch, Sugarbush, and Mad River Glen. They get the most snow in the East and have what many would call the best terrain.

But after a whirlwind visit last March in which I hit all four ski areas in the Whites, there’s no question that the region deserves a closer look from Empire State skiers. Each of the mountains has a distinctive personality — Cannon is, as Harv called it, the quintessential “Man vs. Mountain” ski area; Attitash is a surprisingly interesting all-arounder; Wildcat offers truly classic New England terrain with value-added views of Mount Washington; and Bretton Woods is great for families.

Add to that cute New England towns, covered bridges, welcoming locals, stunning scenery, and fine food, and you have a destination region that’s worth an additional hour of drive time. Please read:

When Belleayre joined the Olympic Regional Development Authority several months ago, some ORDA stakeholders wondered aloud about the logic of adding a third ski area to the agency’s mission. 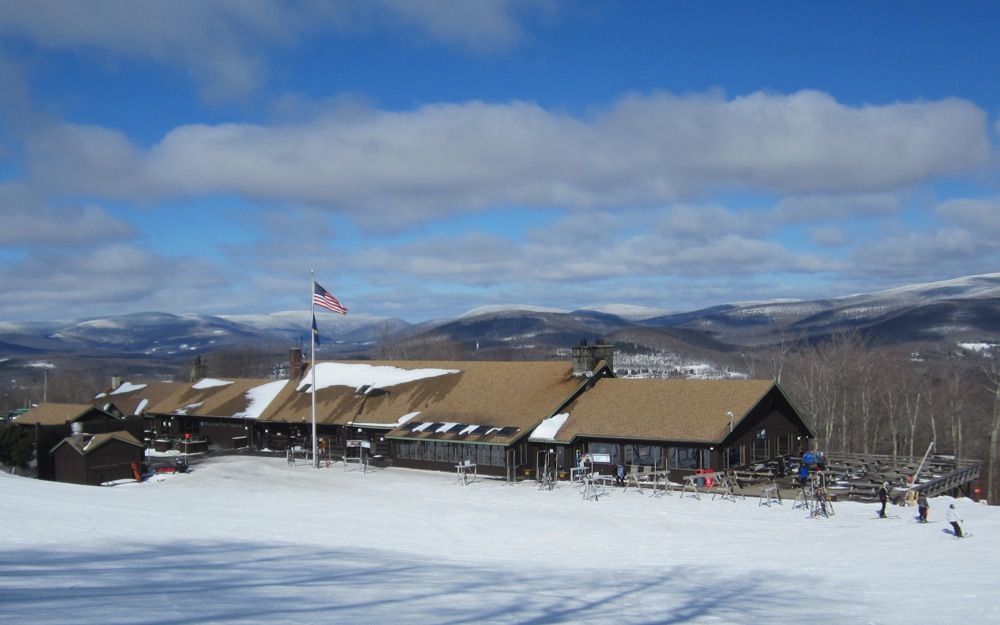 Many of the thoughts were variations of: “Whiteface is known for the biggest lift-served vertical drop east of the Rockies and some of the most challenging in-bounds terrain in the Northeast, including The Slides. Gore is beloved for its extensive glades and cruising trails. What does Belleayre bring to the state-owned mix that those ski areas don’t already provide?”

An obvious answer is its proximity to the densely populated Tri-State Region: a huge, at best partially tapped market for Belleayre and the three privately-owned Catskills ski areas. Another is the potential for terrain expansion.

END_OF_DOCUMENT_TOKEN_TO_BE_REPLACED

Since my son started skiing, we’ve made a point of visiting at least one new hill together each season. Two years ago, we skied at the Poconos’ Alpine Mountain. Last season, he got his first taste of fresh powder at Mount Peter in southern New York. 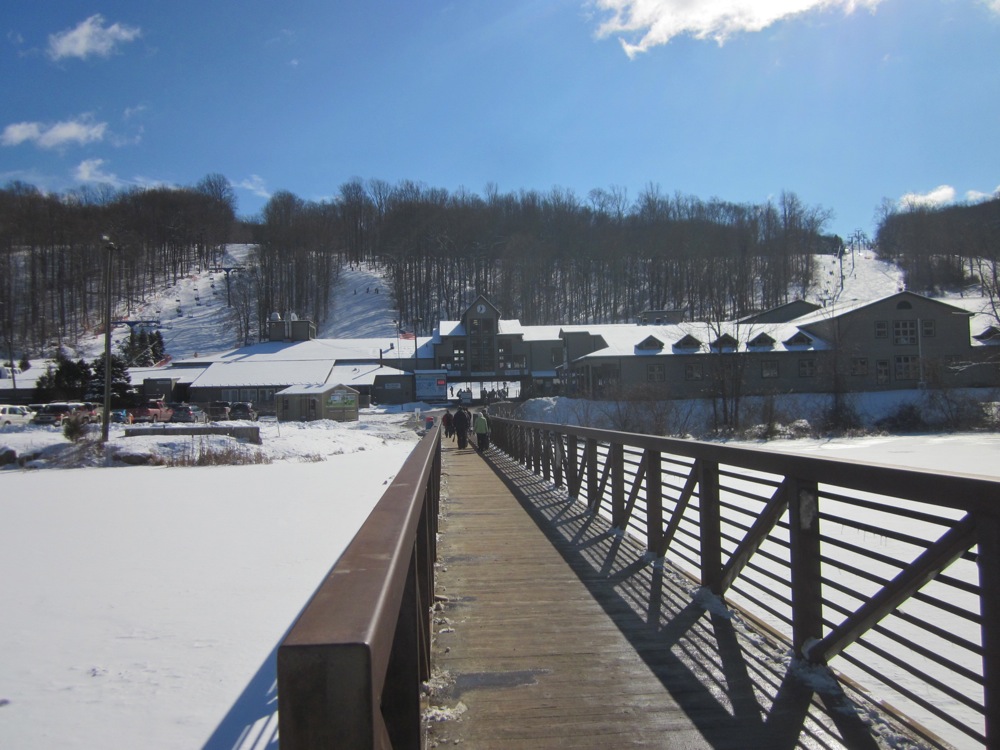 This year, we checked out Shawnee, another ski area that allows families in the New York City/New Jersey region to maximize slope time while minimizing drive time.

Only a few miles from the Delaware Water Gap and a convenient one-hour drive from my house, it’s easy to see why Shawnee had already gotten our business. For starters, it’s a far less busy place on weekends than nearby Camelback and has a friendly local-hill feel about it.