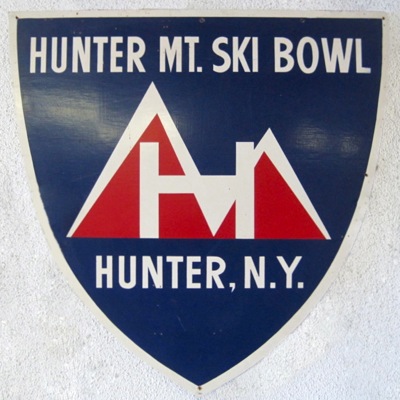 END_OF_DOCUMENT_TOKEN_TO_BE_REPLACED

“When I was a boy, we made skis out of barrel staves. We didn’t know we were supposed to use poles,” George Remington recounted.

George, my grandfather, grew up on Racquette Lake, where his parents were caretakers for a great camp. Some historians posit that Racquette Lake got its name because a retreating Tory brigade abandoned their snowshoes (“racquette” in French) on their flight to Canada during the Revolution. It’s a paradox that Grandpa was figuring out skis in a place named for a huge pile of abandoned snowshoes.

My grandfather would have been on skis in the early 1920s, about the same time that the first ski races were held in Lake Placid. Originally a summer resort, the town began promoting winter sports around 1905. One account suggests that winter vacationers back then had to be taught how to have fun on the snow.

END_OF_DOCUMENT_TOKEN_TO_BE_REPLACED 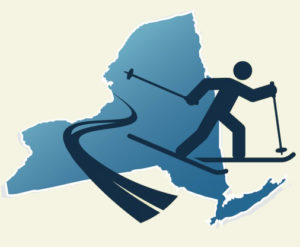 In the original blog entry announcing the NY Ski Area Directory we included a comment about the possibility of developing a section for cross country ski areas. At the time, I didn’t know what was involved.

While my roots are in cross country skiing, I had no idea how many nordic centers were in the state and didn’t know what would make a directory valuable to both classic and skate skiers.

Shortly after the original post, I got a note from Peter Minde, a forum member and follower of NYSkiBlog. He was enthusiastic about the nordic section of the directory, so I asked him if he was interested in being the guest editor of the directory. He agreed.