Mount Washington is a long way from New York City in more ways than one. The gulf between the two landmarks is greater than the 380 miles that separates them: the northern Appalachians tallest peak has one of the most challenging environments in the east. The drive feels especially long if you’re a young guide entrusted with a group of city dwellers who’ve never faced the challenges of an alpine zone. 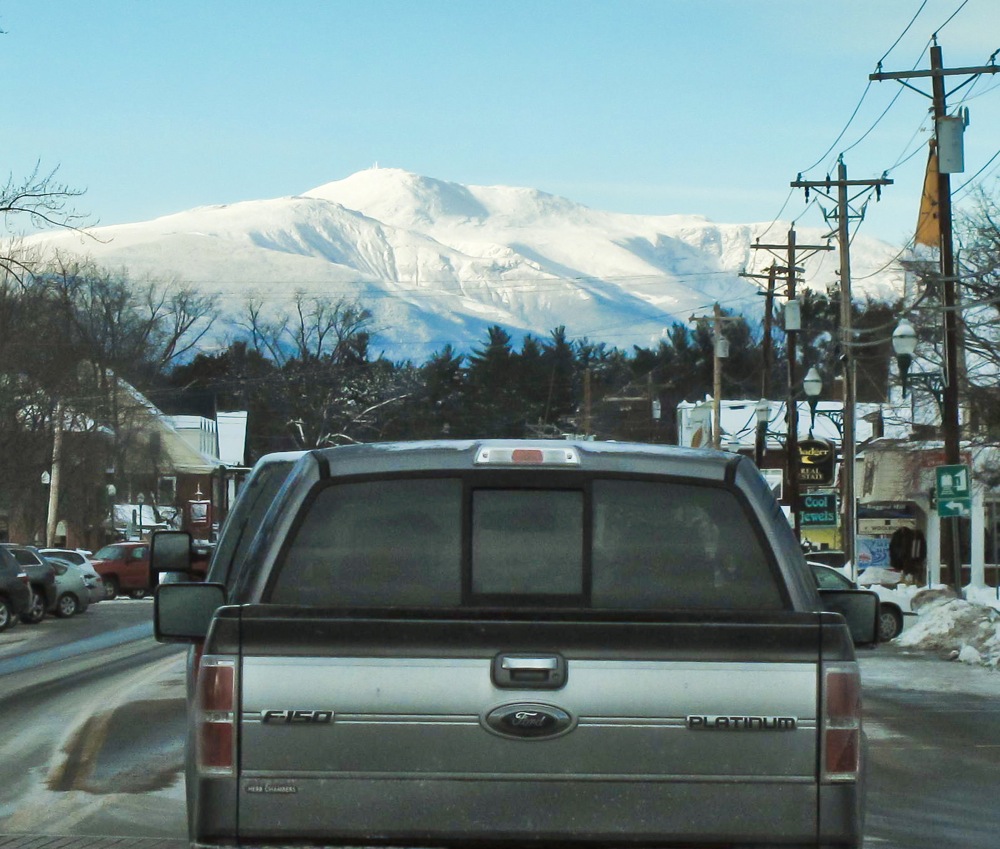 Recently, I made the journey with a group of inexperienced adventurers from the city. I tried some bad snowboarder jokes to try to lighten the mood and help speed the trip; but the only true cure for lingering anxiety is diligent preparation. Once you’ve prepared, success hinges on determination and knowing when to abandon a summit bid. If you do make it, the reward is significant. Nothing beats the feeling of standing on top of Mount Washington in the dead of winter surrounded by teammates.

END_OF_DOCUMENT_TOKEN_TO_BE_REPLACED

Famous Internet Skiers have really done their share providing early season skiporn to all of us regular guys who have jobs. We’ve been linking to some of their stuff because let’s face it – it’s awesome. 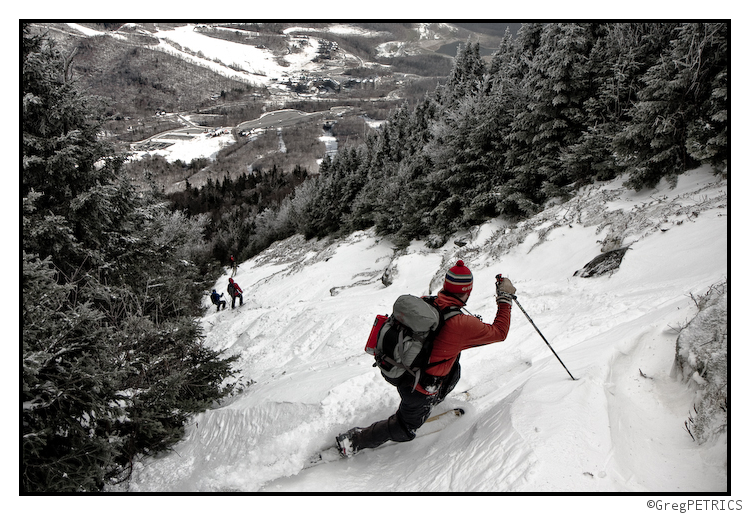 (TEO on Goat by gpetrics)