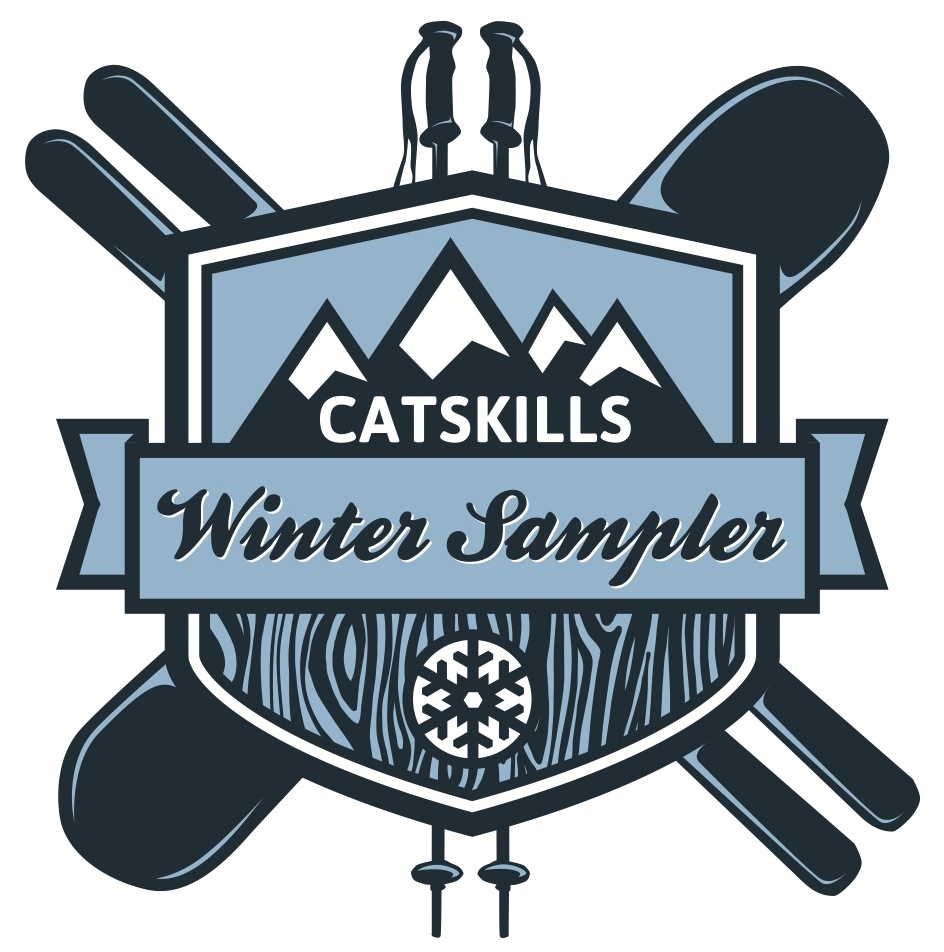 It was announced last night that the major ski resorts in the Catskills have entered into a joint promotion for the 2012/2013 skiing and riding season.

The Catskills Winter Sampler Card will cost $199 and includes one unrestricted adult lift ticket valid any day of the upcoming season at each of four premier winter ski and snowboard destinations in the Northern Catskills: Hunter Mountain, Windham Mountain, Belleayre and Plattekill Mountain. In the next few weeks the card will be available online at CatskillsWinterSampler.com.

The combination lift ticket program is designed to encourage visitors from major metro areas to sample the skiing and riding available in the Northern Catskill Mountains. Located just two and a half hours north of the New York metro area, the three Catskill counties of Greene, Ulster and Delaware offer a selection of lodging, outdoor activities, restaurants, arts & culture, shopping and winter fun that is close to home for millions of people.