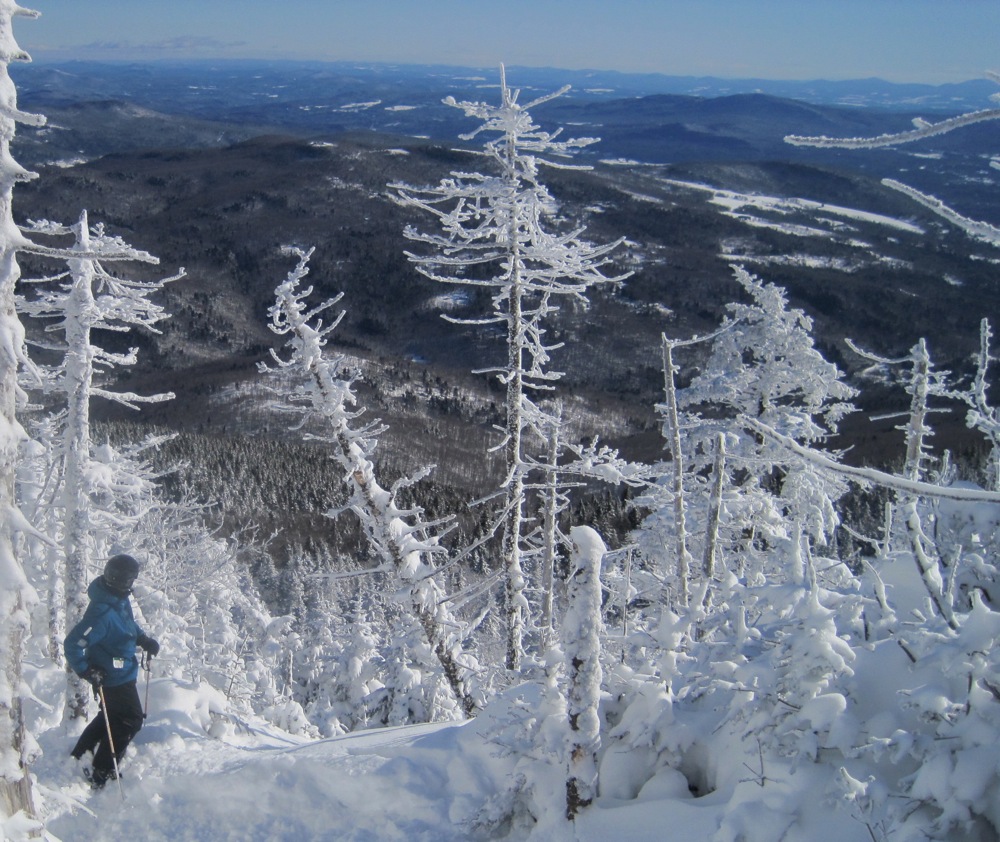 Certain days come together easily, and on other days you have to work for it. My first time at Mad River Glen had a little of both.

The challenging parts included the driving, lack of sleep, and of course, the challenge of Mad River Glen.

The kismet was in the timing. On Saturday, I’d skied four inches of fresh at Gore. On Saturday night there was significant upslope along the Green Mountain spine. And on Sunday night, I was due in NH.

I had an ace up my sleeve. Sunday before dawn, I left NY heading east toward the Mad River Valley.   When I arrived, I met Riverc0il, my guide for the day. 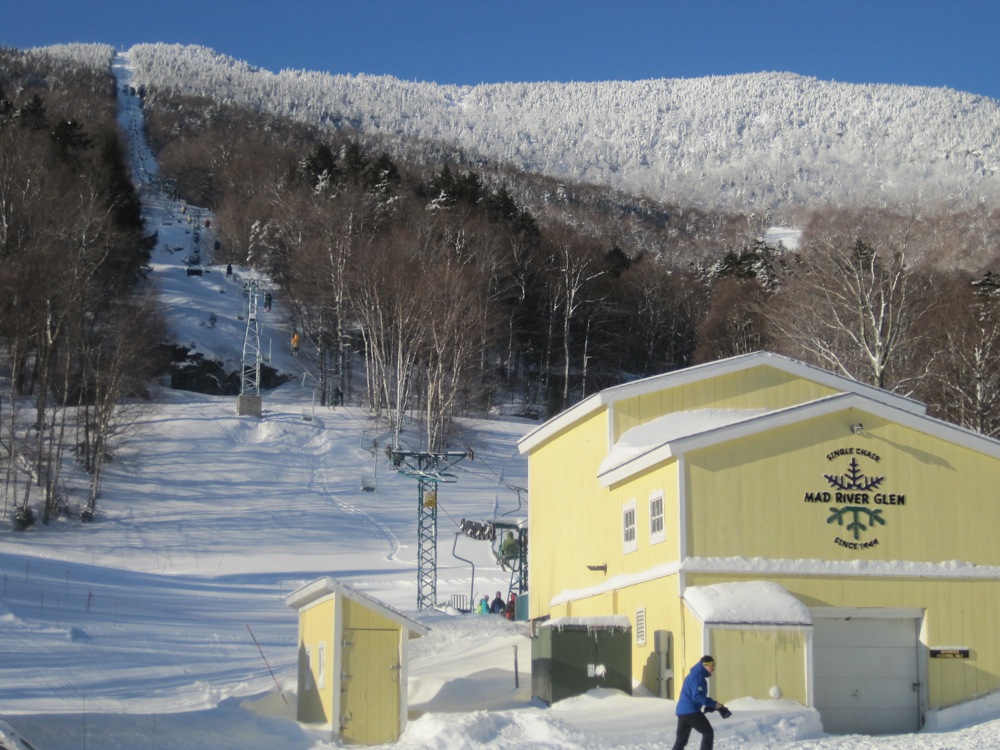 As a blogger, I love posting a photo of that iconic yellow Mad River base lodge. Each time I look at it, I remember the feeling of arriving at Mad River with new snow on a beautiful morning.

The signboard out on the road read “Powder, Finally.” We booted up and got in line. On the way up the single, we saw skiers coming down the liftline that were skiing in great snow. 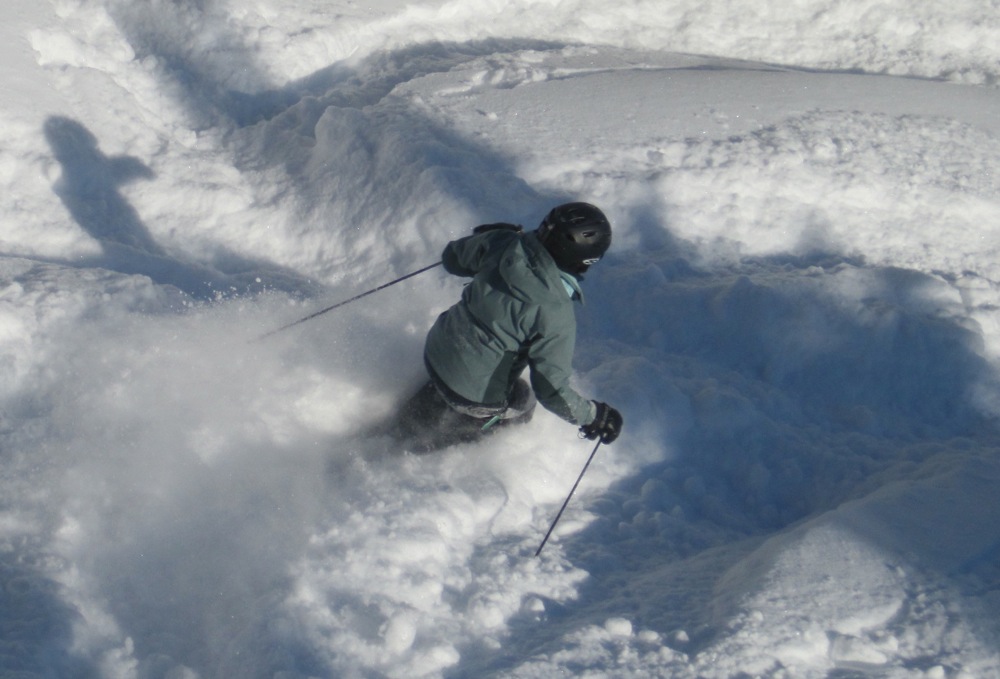 Our first run was one of our best of the day. Our second run, through the 20th hole, may have been the the most memorable run of my season. It’s a long tree shot, that was in very good condition. For a few hundred feet of vertical where we were probably 3rd and 4th skiers through. I have to admit I was singing.

Afterward, we skied off the double alternating between low angle trees I could handle, and steep stuff. Later in the day, the lift lines got shorter, and we came back to the single for a final run. When we got to the top, Riverc0il took a sharp right and I followed. We sidestepped our way up and along the ridge.

Riverc0il: “We can take Paradise. It has a bunch of really tight turns and then a frozen waterfall. But after that the snow could be really nice.” I agreed and down we went.  Of course River was right: a tough entrance, with a great reward.