Nick Z comes from a long line of Gore skiers. And he’s the CEO of Nick Z Productions which is quickly becoming a dominant force in the northern New Jersey home snowmaking market.

What follows is the story of a man with a vision.

This year the New Jersey home snowmaking season extended ten weeks, from mid-December through March. Nick worked hard to put out the best product in the neighborhood. 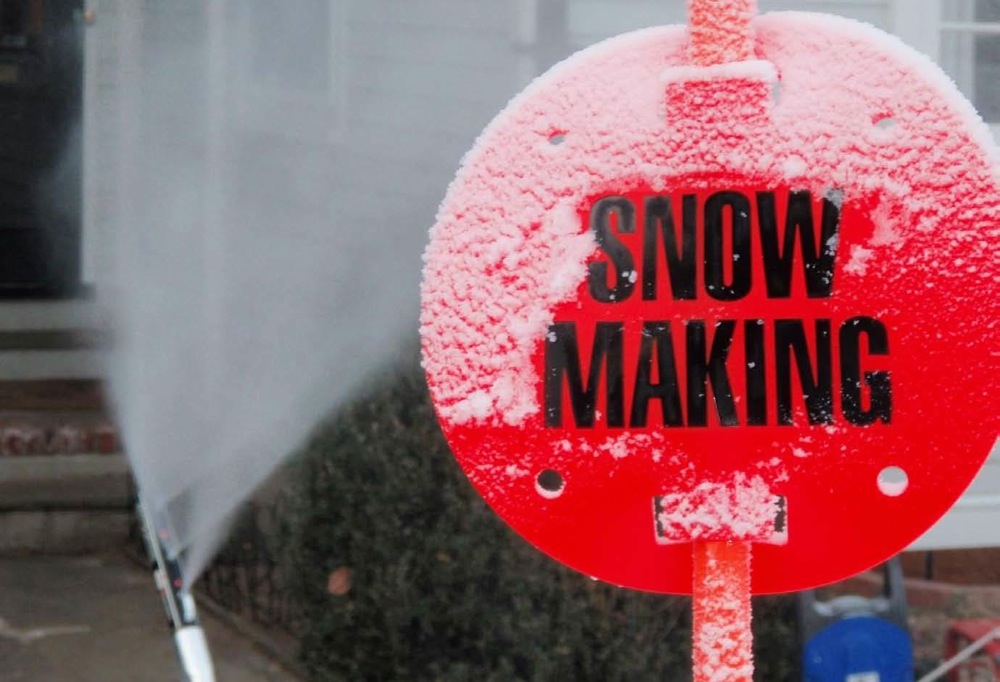 On December 10, 2009, lollipops were planted and the SNOWatHOME SG6 X-Stream snowmaking package was put into action. The gun runs off of a 1.7 gpm pump and an air compressor that runs at 60psi. Simple but effective. The water source is simply a garden hose. 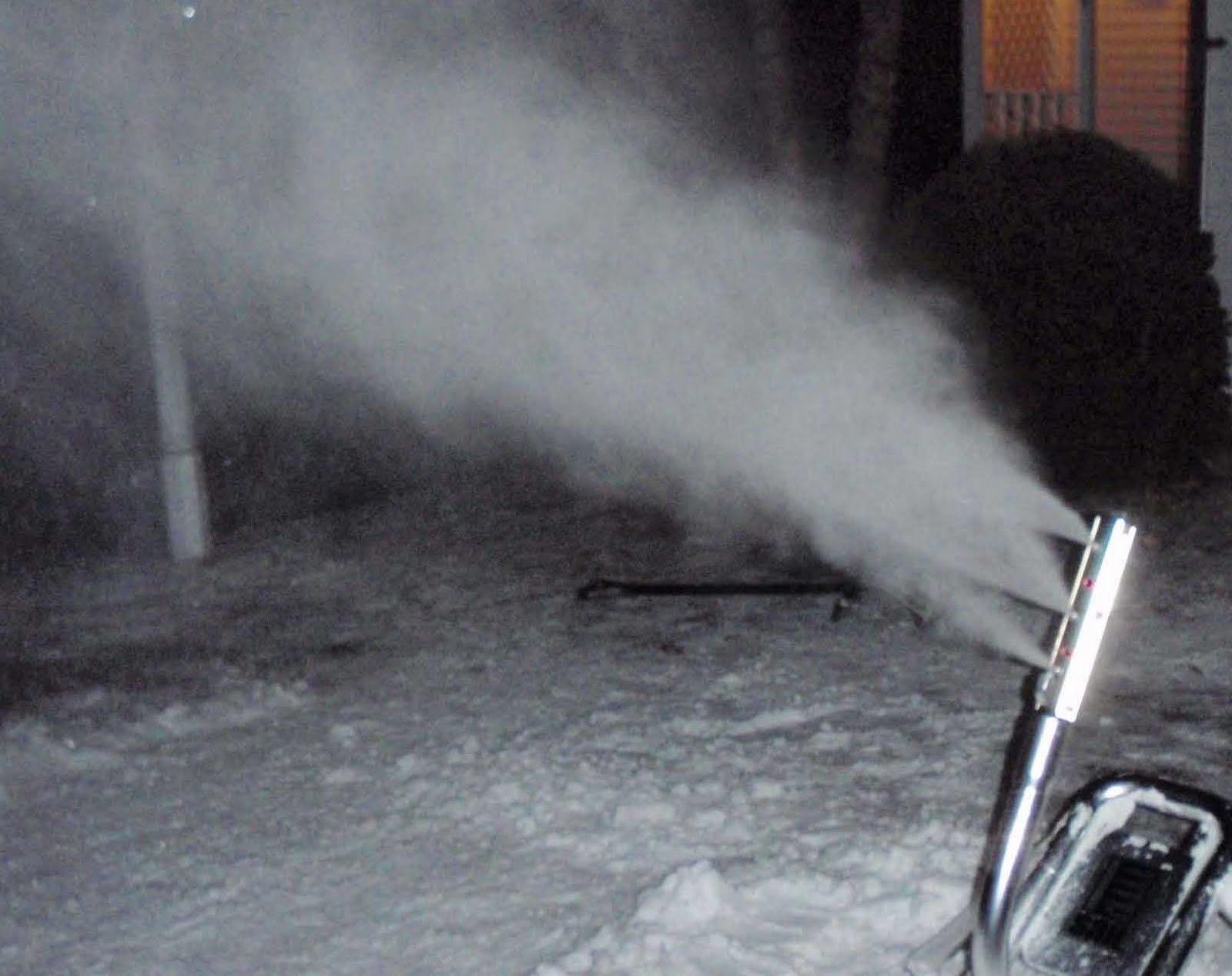 The intrepid gun and compressor ran at every opportunity during the season. Any time the wet-bulb fell into the ideal range … Nick’s crew was out hammering it.

Nick explains: “Wet-bulb is a measure of temperature and humidity. It can be below freezing, but with a very high humidity level, it may not be possible to make snow.” 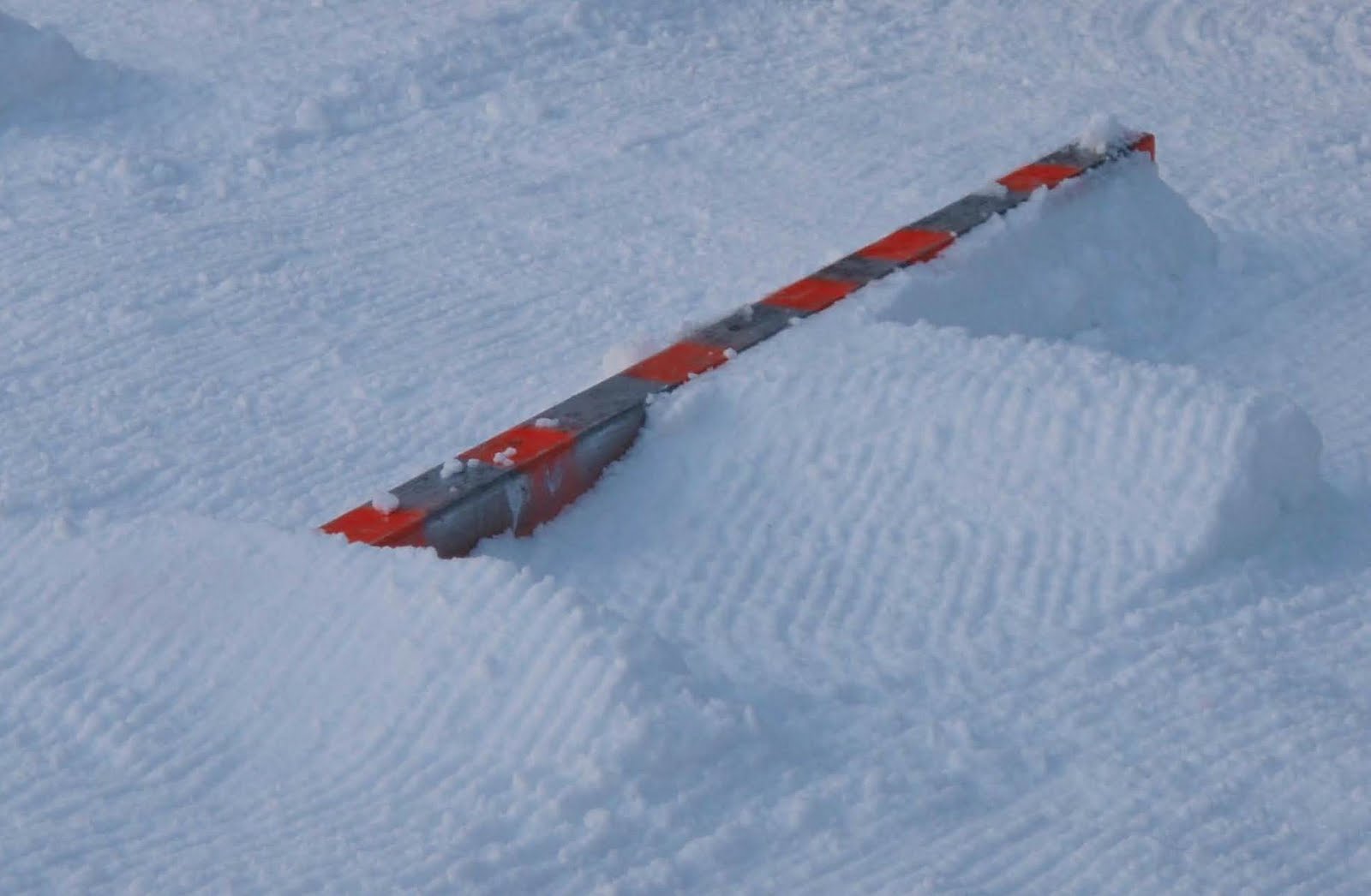 Nick worked long hours putting making snow and putting a park together. All of the rails, and snow, are homemade. 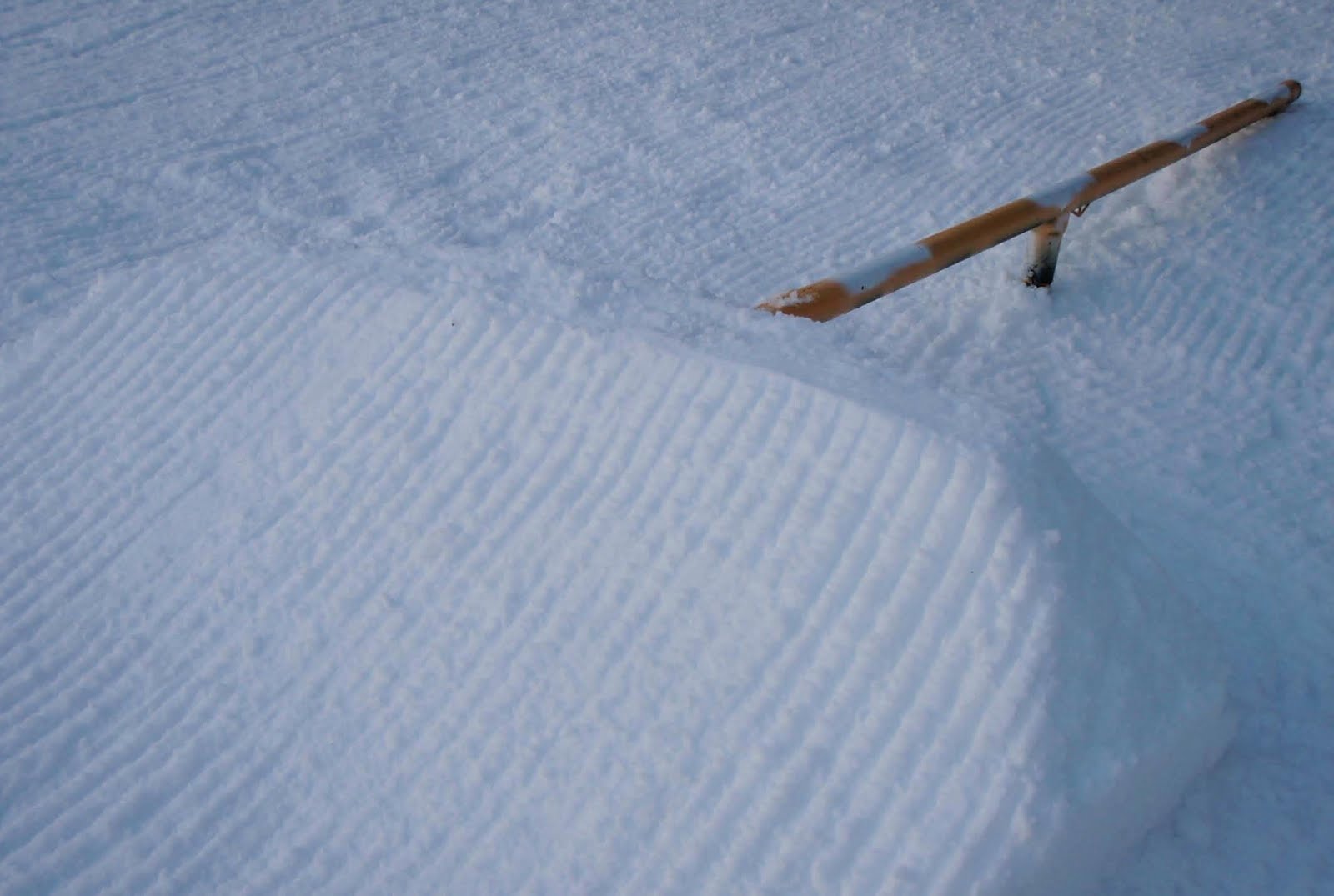 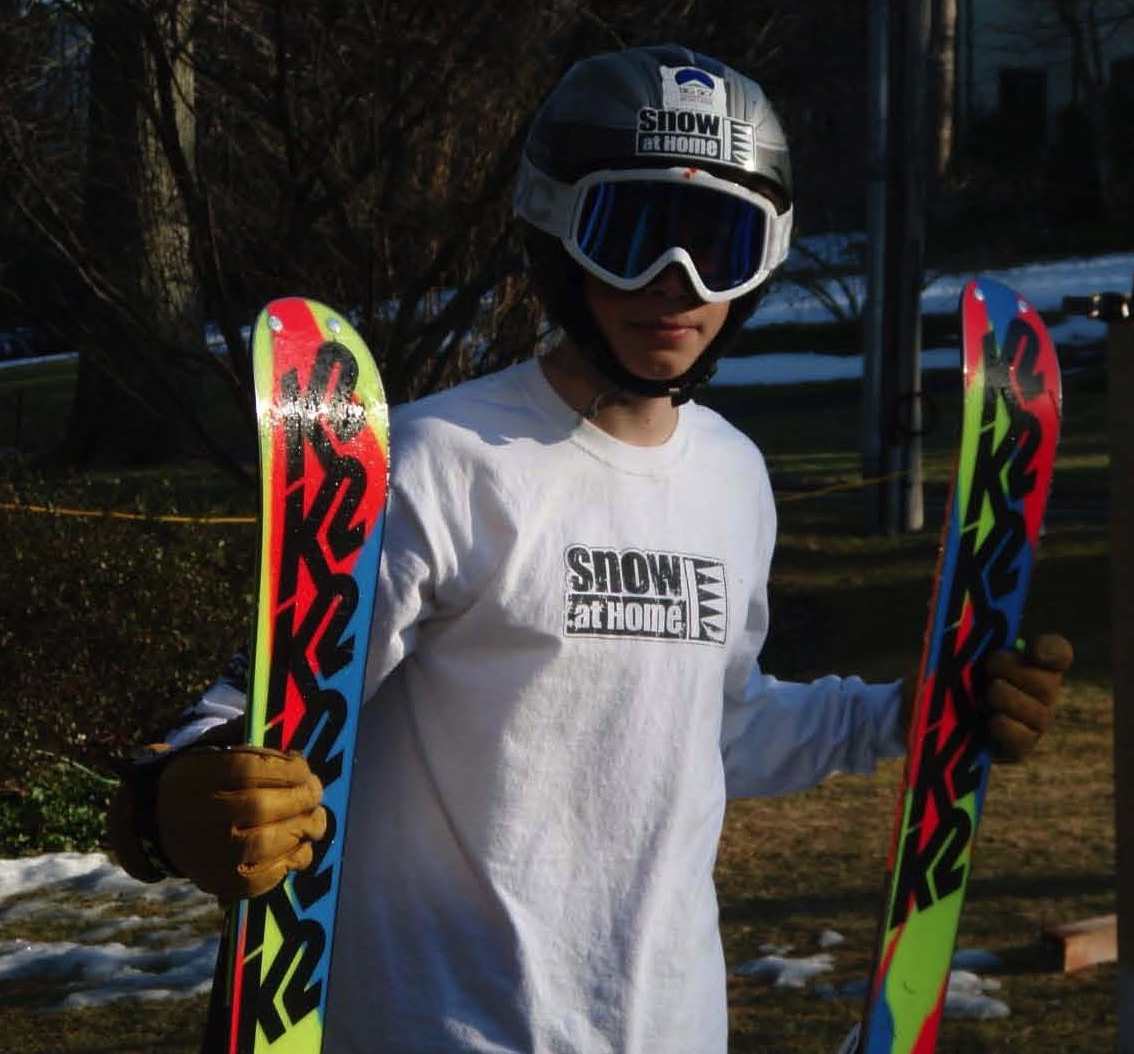 Nick Z knows what its like to be the only guy in the county, and possibly the state, with snow in his yard.