Mikaela Shiffrin was the overall podium winner at this year’s Audi FIS Ski World Cup at Killington, taking third place on Saturday’s giant slalom and first place on Sunday’s slalom. Attendance was 36,000 for the three-day event.

In the afterglow of Thanksgiving celebrations, the crowd took on the bitter cold and went home smiling on Sunday, after the win by Shiffrin, who placed first in slalom for the fourth straight year.

Marta Bassino was Saturday’s winner and teammate Federica Brignone, both from Italy, placed second while Shiffrin, who came into the weekend with 61 World Cup wins took third on the giant slalom course. 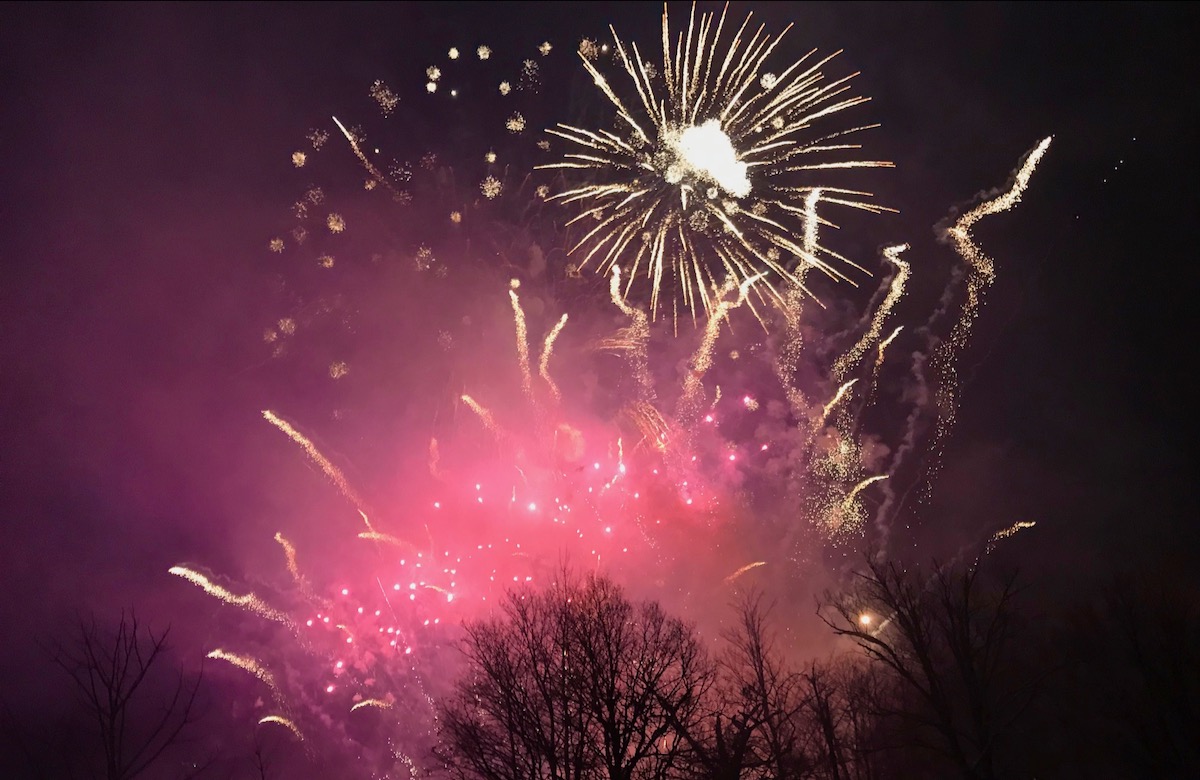 The bib lottery for the giant slalom and a drum circle of the top racers kicked off the Friday night festivities. It was followed by fireworks that lit up Superstar. Vermont native Grace Potter, DJ Logic and Jamsters Twiddle kept the crowds shuffling to the beat and warmed up between races.

Swag was aplenty at Killington village at the base of K1 Lodge with Teton Gravity, Dynastar, Head and Rossignol showing off their lineup of 2020 skis. The Swedish Team signed autographs at the bar. President and CEO of the United States Ski and Snowboard Association Tiger Shaw made the rounds by the finish gate talking to reporters and fans.

The staff at Killington had worked diligently on the course over the past few weeks and with the help of some cool frigid temps from mother nature, the surface was in good shape.

The Superstar start line was moved downhill on Saturday due to fierce winds that forced racers to work hard out of the gates. Americans Storm Klomhaus and Keeley Cashman did not finish Run 1 on a wicked course. 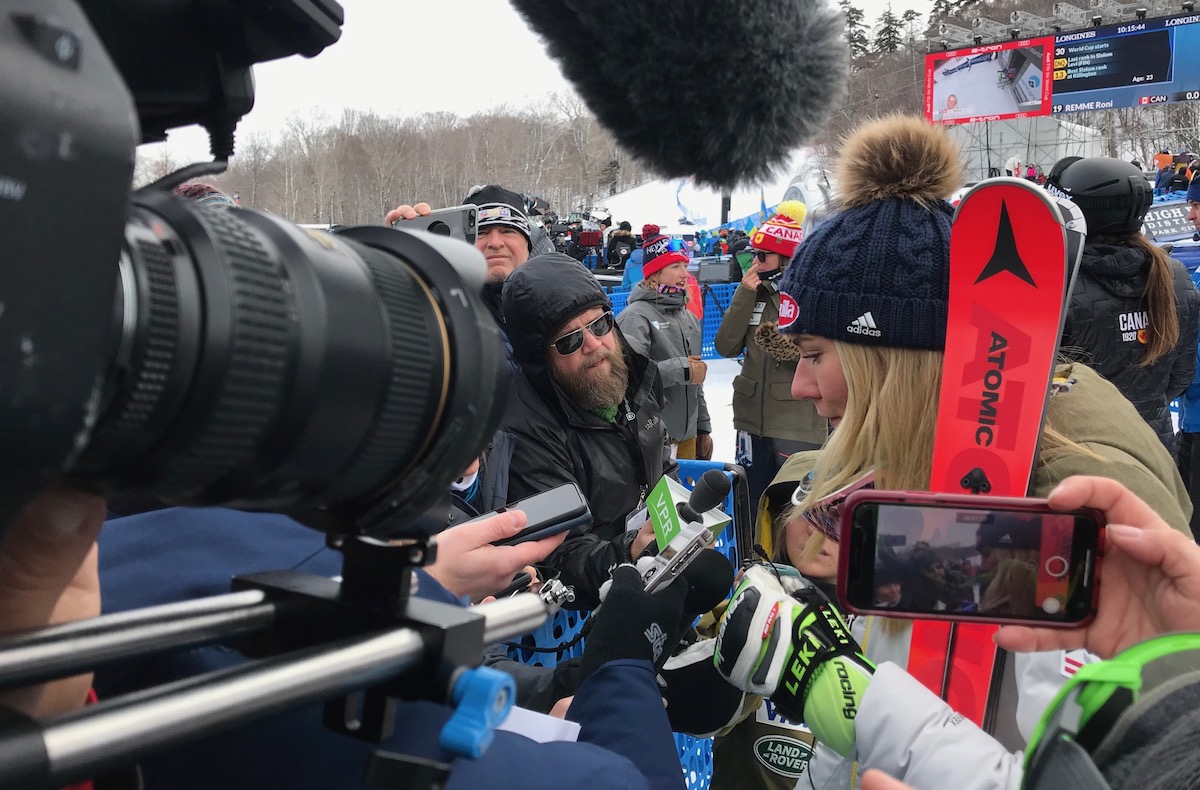 Shiffrin’s challenger to the throne, Alice Robinson from New Zealand — who won the first giant slalom race of the World Cup season in Solden — fell on her first run, and didn’t return on Sunday.

In Sunday’s slalom, Shiffrin burst out of the gates swinging on her first run with a time of 51.98 to lead the pack. For her second and final run of the World Cup, amidst the roaring crowds and cowbell, her time was 58.47 totaling 1:50.45 for both combined. Beating her closest opponent Petra Vlhova of Slovakia’s totals by 2.29 and Anna Swenn Larsson of Sweden’s totals by 2.73 seconds, she secured another victory in the slalom at Killington. 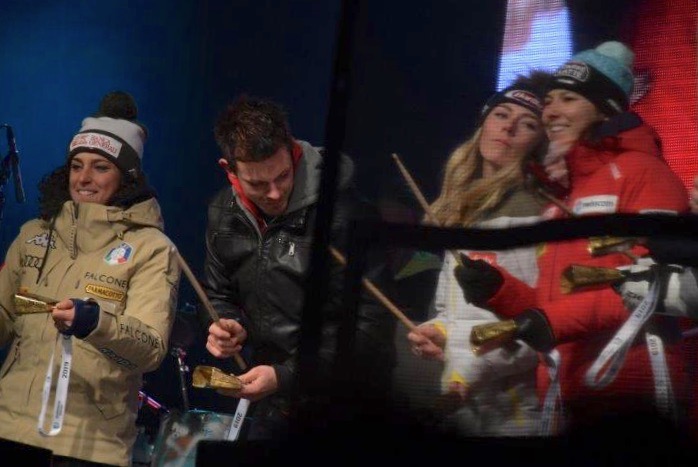 On a course where teammates Paula Moltzan, Nina O’Brian, Katie Hensien and Foreste Peterson did not finish Run 1, the Burke Mountain Academy Alumnus had no problem taking on the slick and steep surface.

At the press conference after the races on Saturday, Shiffrin acknowledged the pressure of skiing on her home turf and the joy of racing to a crowd of almost 20,000 fans clacking cowbells. Killington, on a gloriously cold and sunny winter day, jumpstarted the ski season.

Mikaela’s larger-than-life persona as an ambassador to ski racing in the US as well as her million-dollar smile was infectious. When a reporter asked what her favorite event was, she smiled and said “them ALL!”— giving a playful wink to possibly making downhill turns at next week’s World Cup at Lake Louise.

As the dust settled on Shiffrin’s win, a snowstorm moved into the valley sprinkling some light powder on the mountain and setting the stage for another fabulous ski season at Killington.