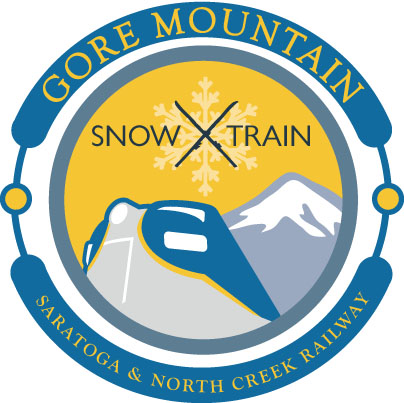 Last fall the North Creek Snow Train — a tradition originally started in March of 1934 — was reborn when the Saratoga & North Creek Railway announced the rebirth of the service for skiers and riders.

This past week the rail line operator announced that the modern day version of the service — dubbed the Gore Mountain Snow Train — will operate on an expanded schedule during the 2012 – 2013 winter season. The line will provide round-trip transportation from Saratoga Springs to North Creek every Friday, Saturday and Sunday from January 11 until the middle of March.

The Saratoga & North Creek Railway introduced the service last year hoping to attract visitors to North Creek and Gore Mountain. A free shuttle is available in town to transport passengers from the station to the mountain.

Headed northbound from Saratoga the train makes stops in Corinth, Hadley, Stoney Creek, Thurman, The Glen and Riparius before arriving in North Creek. 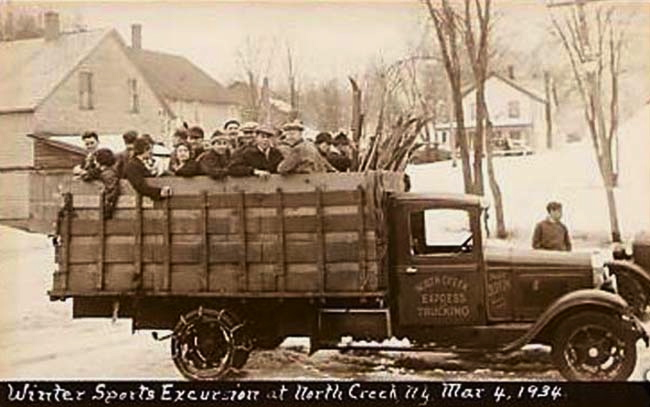 Last season trains departed on Fridays, Saturdays and Sundays from Saratoga making one round trip to North Creek each day.  This season another train has been added on Saturdays, leaving Saratoga’s West Avenue. This additional the train makes the service more useful for skiers, giving them the flexibility to ski the morning, the afternoon or both. Find the full schedule on the website for the Saratoga & North Creek Railroad.