The 80’s track Blue Monday pumped out of the speakers as we bopped up to the Sixer. The throwback tune fueled the excitement of no lift lines. Bluebird on a Monday, with the hill to ourselves, perfection. We laughed as we rolled onto each lift – a complete 180 from the Sunday mass. 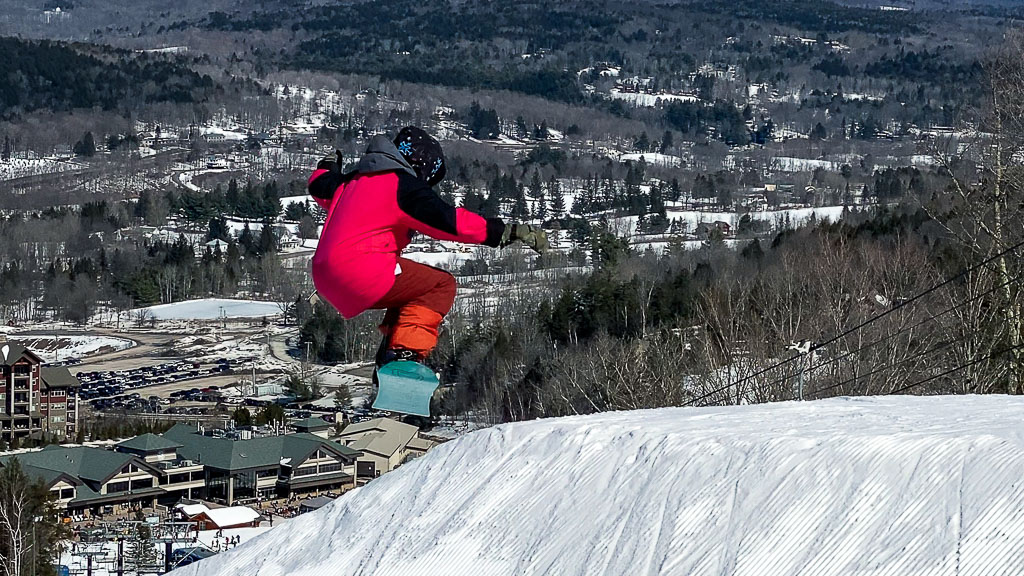 Full disclosure, I haven’t been to Windham in 10ish years, so I don’t know lots of things, like: do you hike to the Wilderness Bowl? Uphill traffic on a weekend!? Why was it called Cave Mountain? Anyway, I’m super stoked on this adventure.

The Giant and I arrived in the Catskills on Sunday to volunteer for The SHRED Foundation.

The SHRED Foundation works to introduce the youth in local rural and urban areas to snowboarding, and to open their eyes to the opportunities and growth it provides. 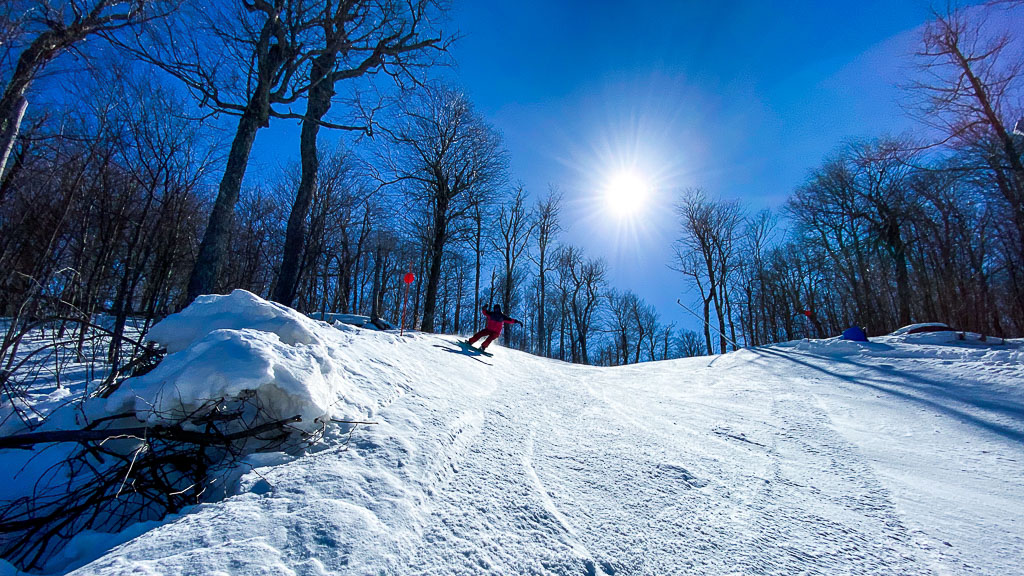 Sunday there was so much going on! Four terrain parks firing, glades open, ski racing on Baker, and the SHRED kids had media interviews. The glades were super gnarbar — guessing the rain and cold temps the week before did that — but heads were still in there getting after it. Woof! Not me, though, my knees like soft snow.

Lift lines grew to 20 minutes, but the runs weren’t crowded. People were spreading out. 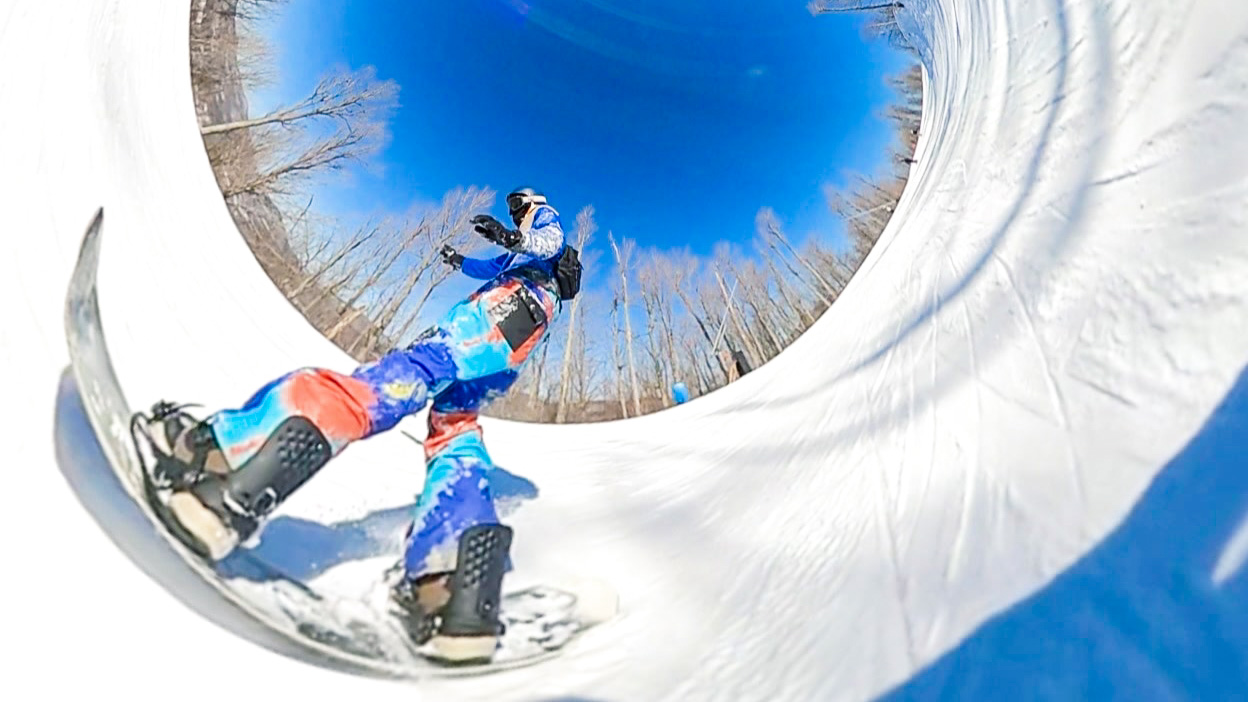 Grooming was on point with a little more than half the hill tilled. “This is the most snow coverage we’re had in March in YEARS!”, Danny, the founder of SHRED Foundation told me. Looks like many a spring day shall be had this year.

At 18 degrees the snow was still a bit hard, even with the sun shining. Proved this when I smashed and slammed off a box, much to the kids delight. We explored all over the hill, working on carves, riding switch, and trying new moves. 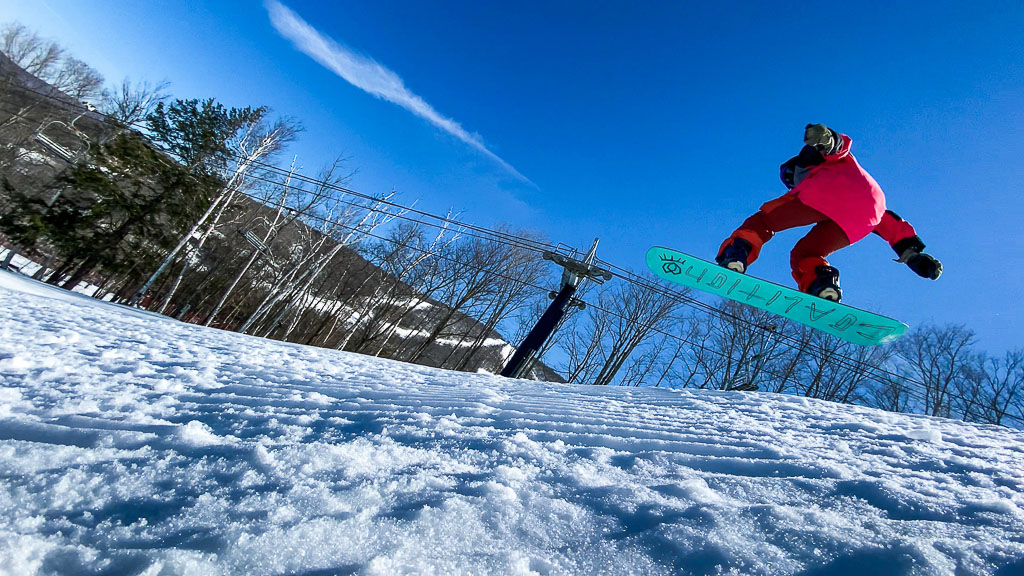 The kids are marvelous to ride with, they are so passionate about being on the hill. I feel the vibe, and I catch the vibe – We are so LUCKY to be out here!

Monday, as I mentioned before, was a banger! It warmed up to the 30’s, and with the snow a bit softer I was on a park tour. (Still wasn’t feeling the trees). 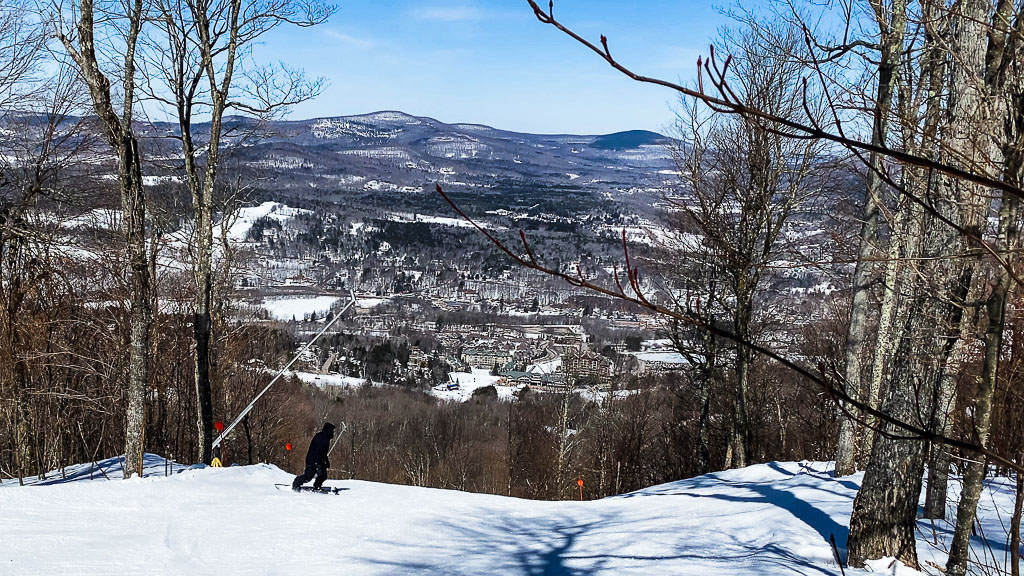 Across all four parks there are features for everyone, and the cool creative builds had us hyped! The Wilbur Park, although pretty – is too heavy for my bones. The What Terrain Park was the park for me.

Midday was nice enough for a picnic. Windham has a taco truck and a macaroni truck on deck, but I ate cold ribs from my pocket — not my best pocket snack game but hey. The rest of the day we were on cruise control exploring the East Peak and the Wolf Land (I’m sure no one really calls it that) with no one in sight.

Shout out to everyone at Windham working so hard for our season. Appreciate you so! Consensus: Total radilicious party. Windham is a wonderland.

Liz is the CEO of Elevated Locals, an organization dedicated to the stoke of snow and street art.