Warren Miller. The name says it all. He’s a beloved figure that pulls together the modern era of skiing. The man spent his whole life making ski movies that brought skiers together into a big, goofy, welcoming community. The original ski bum was the sport’s greatest evangelist. 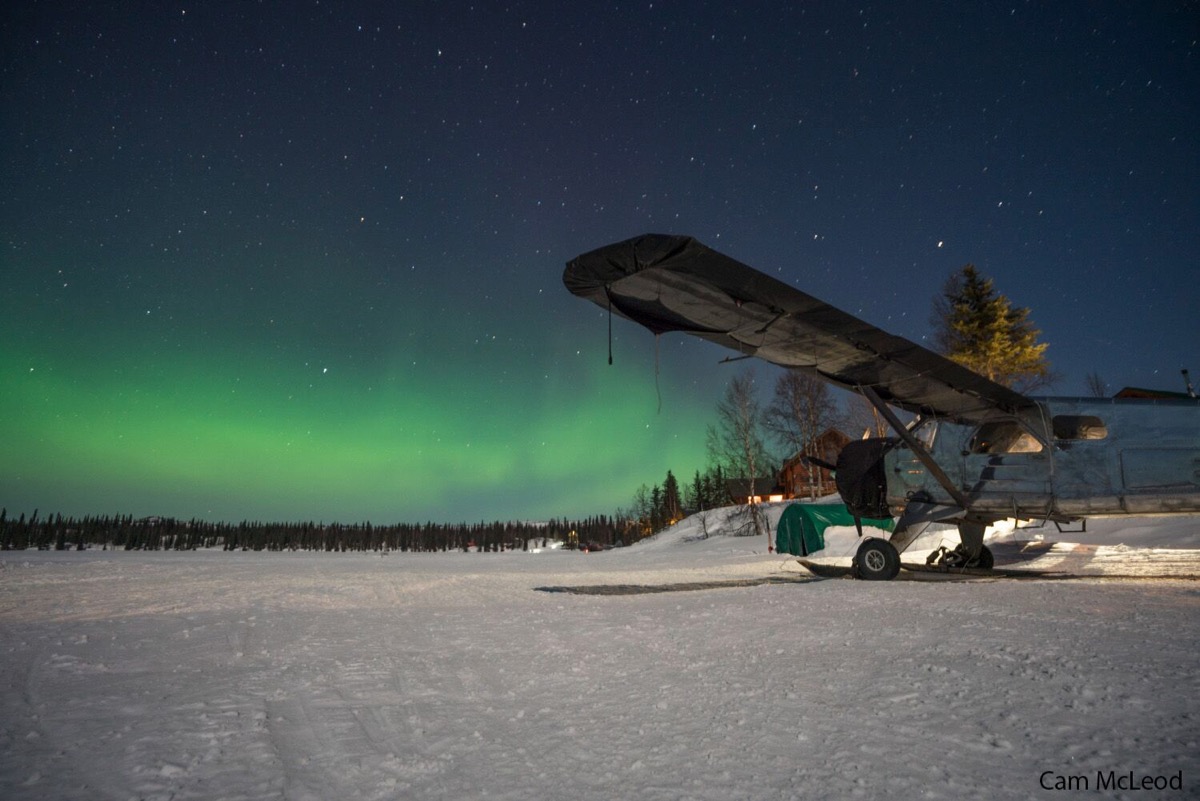 We lost Warren this year. He hasn’t controlled the company that bears his name for years but his spirit and legacy live on in Warren Miller Entertainment’s recent films and in the wider community of ski-filmmakers and snow sports enthusiasts. I’ve been a big fan of Warren Miller movies for a long time so I’m always viewing WME’s products with a critical eye, trying to decide if they’re living up to the standard set by Warren.

That may not be fair — there’s only one Warren Miller — but I’m happy to say the movie is a fitting tribute to Warren’s legacy. A quote from one of the early segments says it all: “In every ski town I go to you meet these kindred spirits. I don’t know, it’s like a secret handshake of the skiing community where it’s like; yeah? You and me?” Yup. 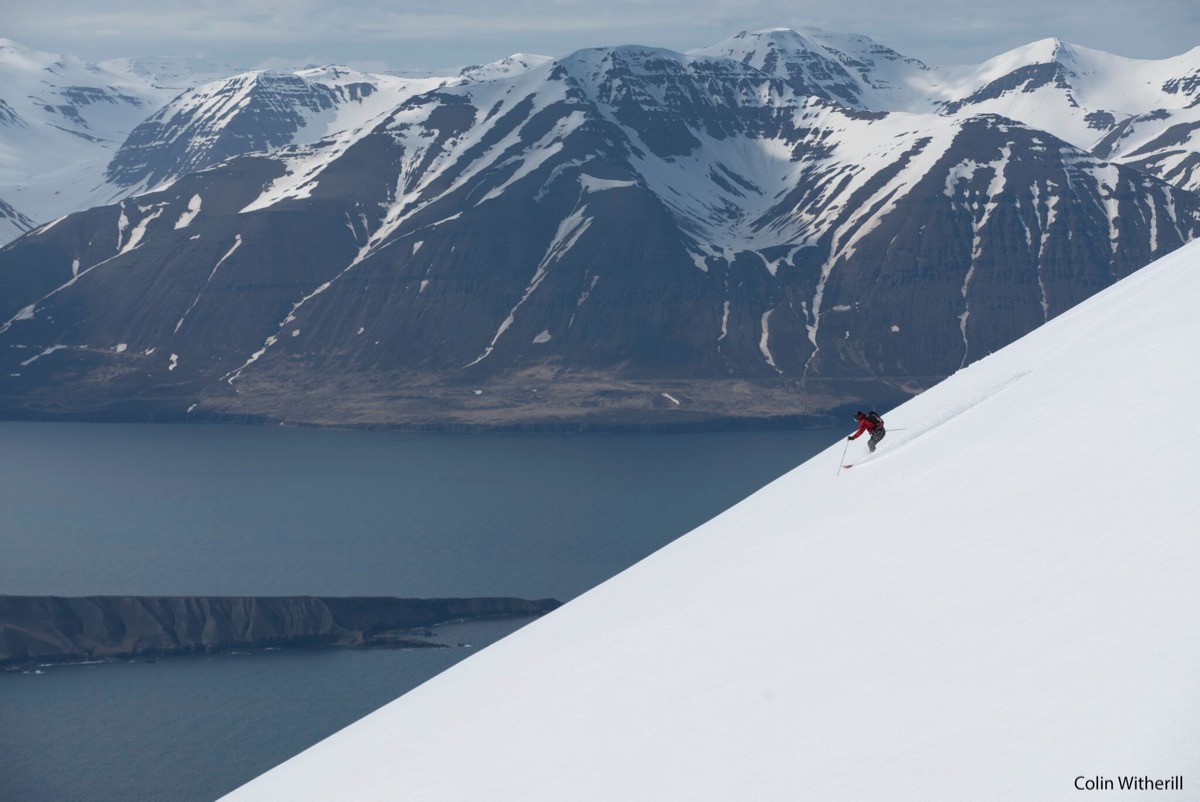 After a heartwarming montage of clips featuring his early work and Warren himself, we are treated to a tribute to the ski patrollers of Red Mountain in Rossland, BC. It’s a great segment which reminded me that one of the things that always set Warren’s films apart was his respect for the industry’s workers. WME continues this with Face of Winter, giving ski instructors their due as well, in a segment set in Chile. As a former snowmaker and liftie, I appreciate it. 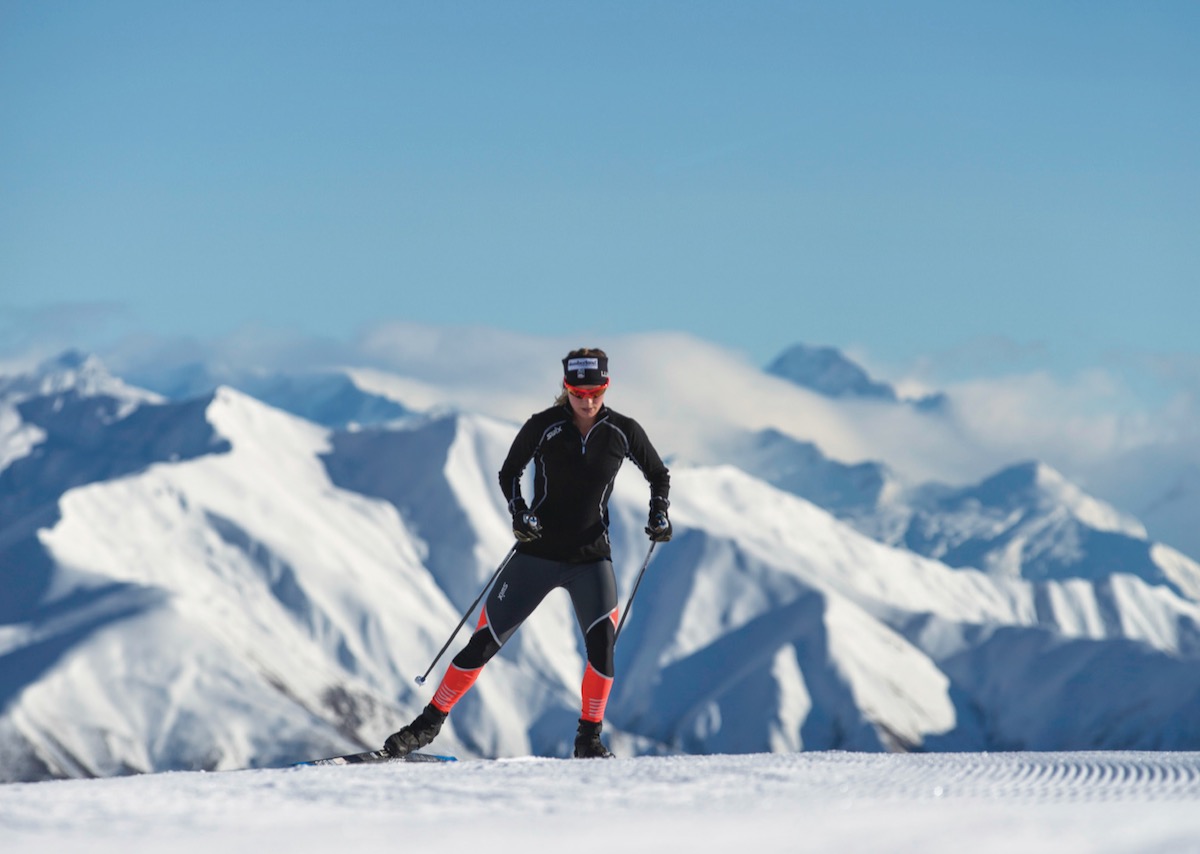 Of course there’s a lot of Warren later in the movie too, and a lot of folks talking about how he changed their lives, heartwarming stuff. There’s even a segment for the nordic crowd which follows the U.S. women’s cross country team to New Zealand for their off-season training. I was surprised how enjoyable that one was, not being a big XC guy myself, but it was legitimately inspiring.

Face of Winter is a fun movie. Yeah, the product placement is all over the place, but I didn’t feel like any of the segments were built around the product this year. It’s something I’ve been critical of in the past and I was glad to see they dialed it back just a bit this year. 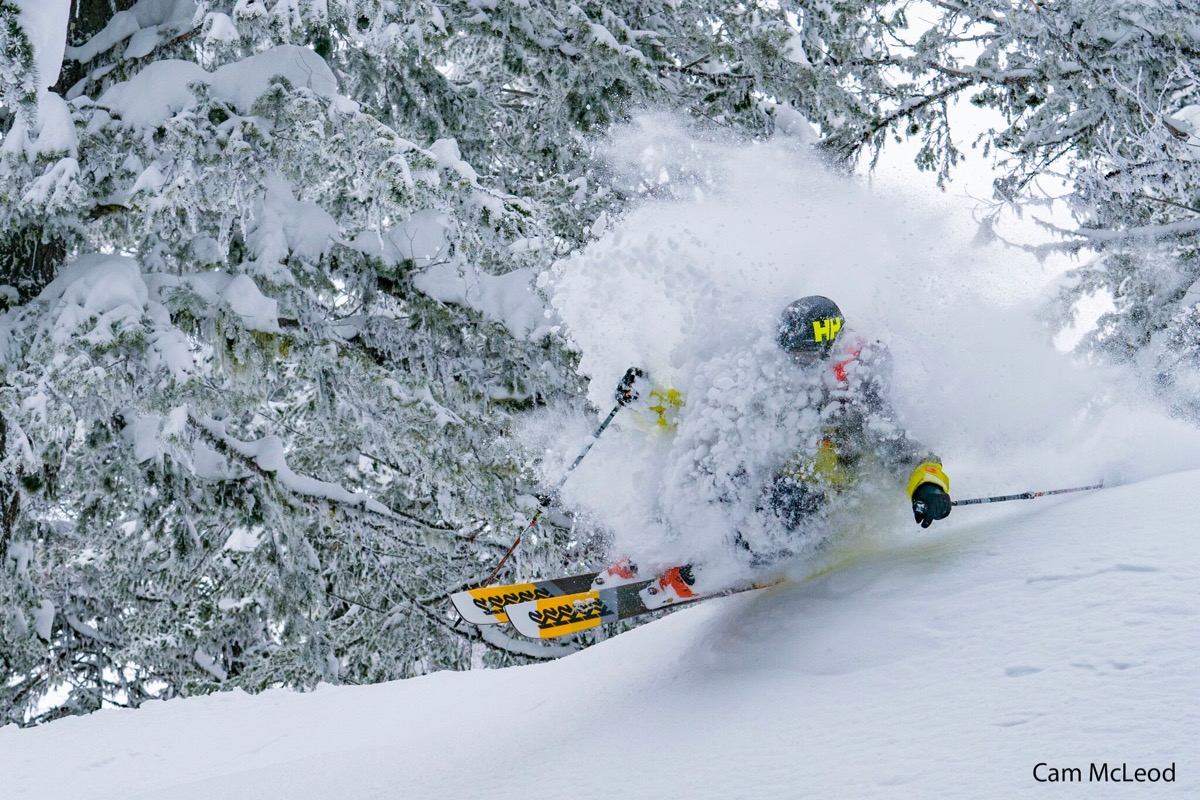 I had a chance to see an advance copy of this film for review. But, I never regret going to a WME movie in the theatre. Apart from the films themselves and the fun vibe I’ve always found, the goodie bags they handed out have netted me more value in lift pass vouchers and twofers then the price of admission.

I’ll be at one of the shows at the Palace Theater in Albany with my son. I recommend heartily that you see the film, especially this year. And, of course, “if you don’t do it this year, you’ll just be one year older when you do.”