A lot can be said about the tenacity of east coast riders. Ski The East is an idea that resonates. We ski in the rain, we lay edges in ice and last week some of us braved negative temperatures to make a few good turns. Some saw the temperatures and canceled plans. Others saw the upside: ski on lifts and quality snow. 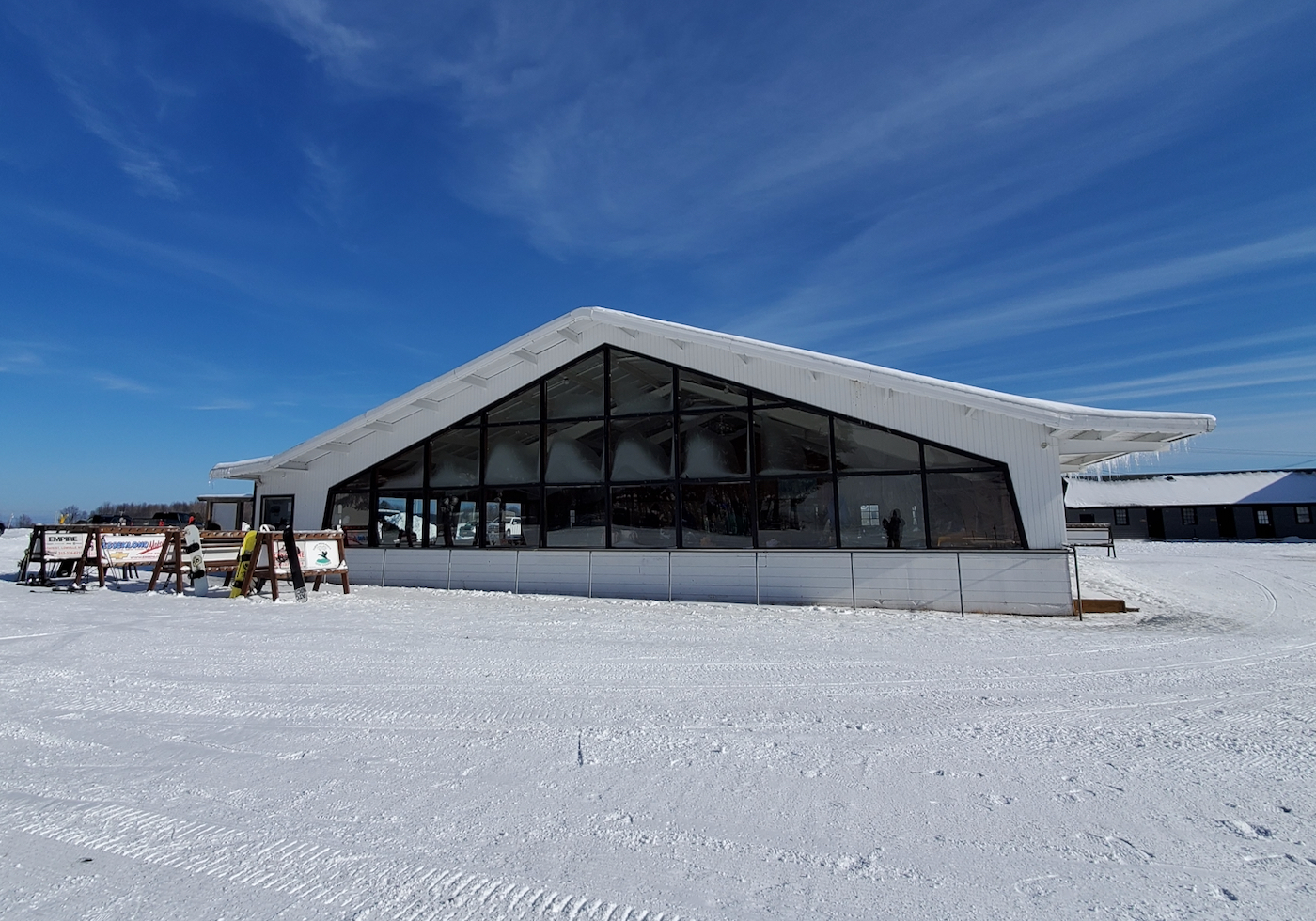 It was 8 below when I left Utica and negative 14 as I pulled into the parking lot at Snow Ridge. I was already wearing most of my gear for the drive, so I slipped into my boots and headed into the lodge for the ticket.

Nick stepped out of the groomer. He confirmed the news that brought me to Turin: the snow pocket T-bar was spinning for the first time this season. He told me not to expect to be in the trees, some sleet, earlier in the week, shut that down. The groomers were looking plenty good, I thanked him and headed to the lift. 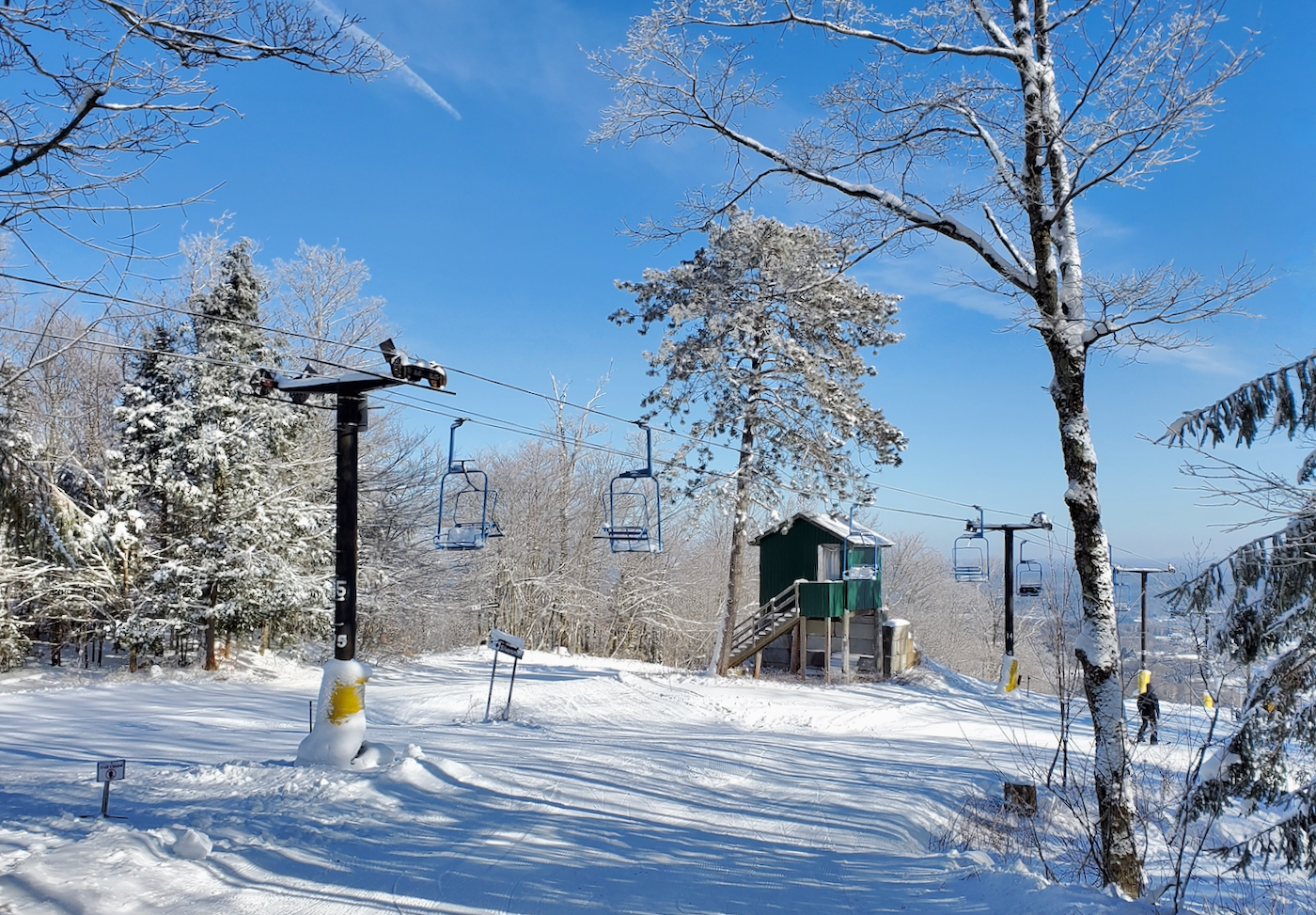 Traditionally the Snow Pocket makes its debut on the first Saturday after the first big dump. Very often “The Snow Pocket is opening” is code for there will be trees. Since there was time before the Snow Pocket started spinning, I took a few laps on the North and South Slope.

The groomers were crisp, and had that nice chalky consistency leaving a cloud of white smoke behind every turn. I slid into the entrance of Johanssen and the Silver glades. Coverage was great, but only the choppy remains of Thursday’s lake effect remained. I saw video of that day, it looked great. 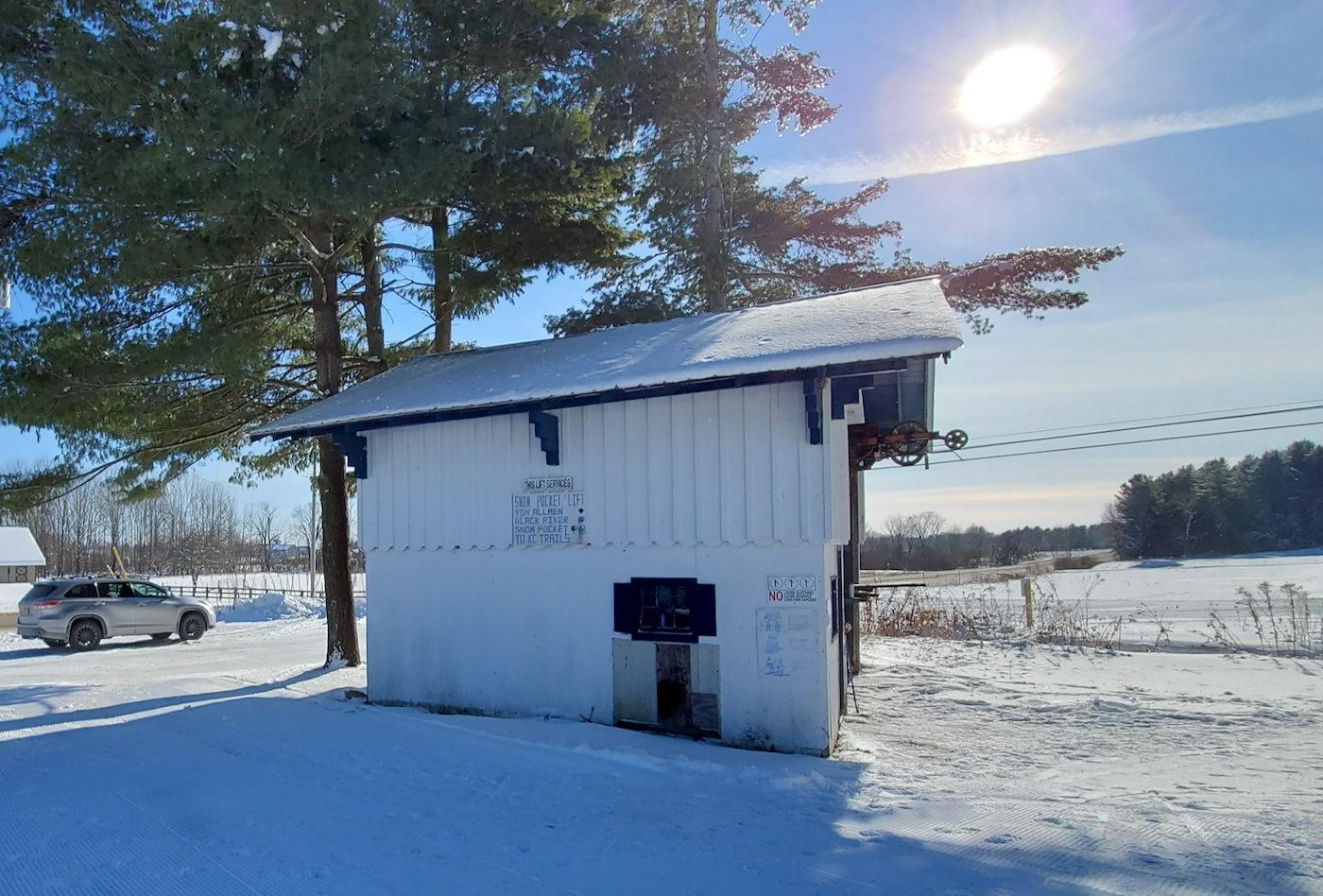 With my legs warmed up and my ass freezing off, I welcomed a few laps on the T bar. Kuersteiner was closed, so I made the short walk over to the Snow Pocket.

The lifties were still banging snow off bars as I strapped back in and slid up. Despite the physical effort it takes to ride a surface lift, I’ve really come to enjoy the tree lined scenic view that the Snow Pocket provides. At the top I headed for the namesake trail and ripped down. 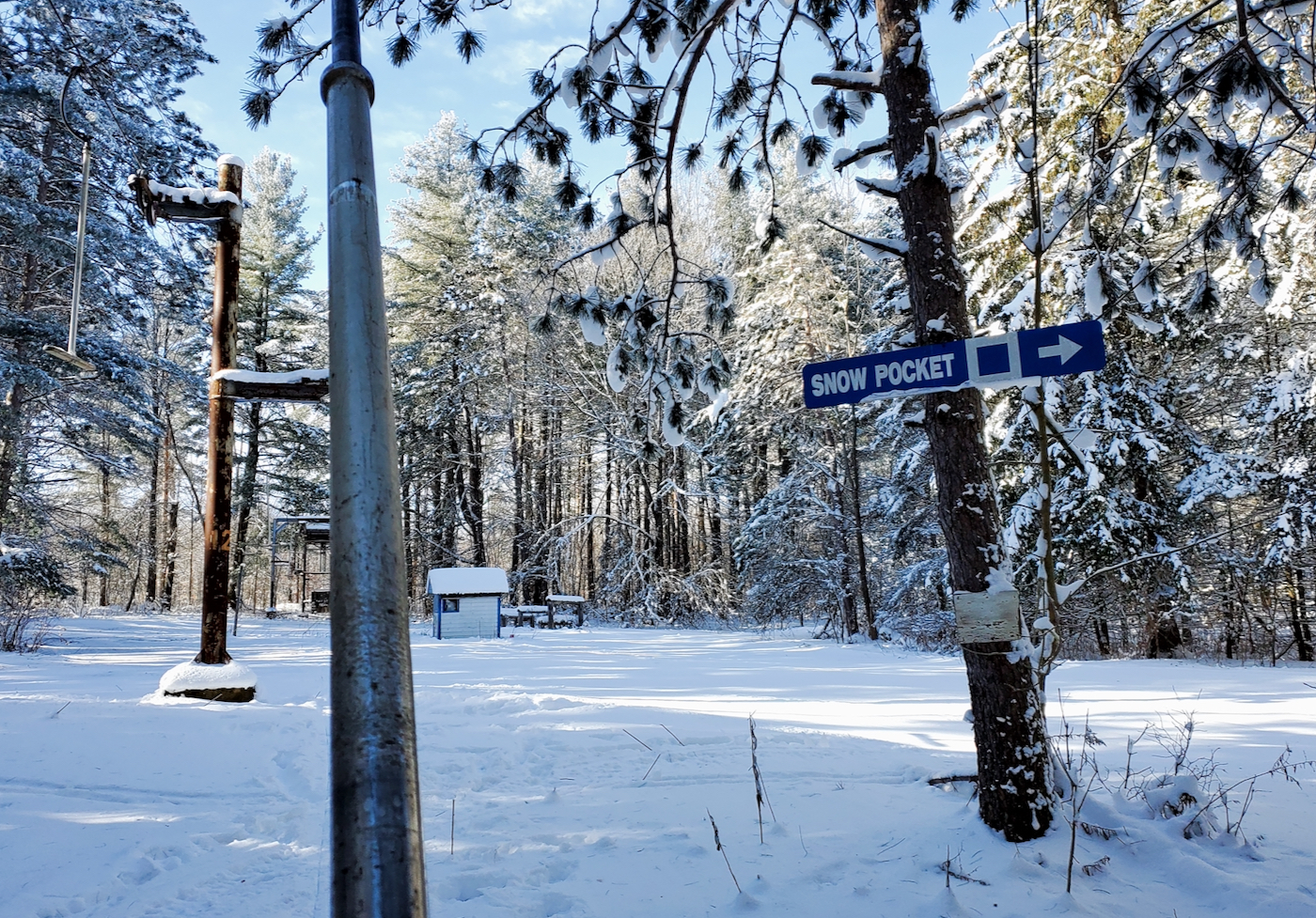 I was the first to lay tracks on the all natural groomers and it was sweet. About half way down I dipped into the untouched snow just to check. Nothing ventured, nothing gained? It was like riding on glass, with a crusty ice top layer and soft snow below.

When I got down, I asked the lifties if anyone else was over here. He said “just you and a single patrol”. I like those odds. I lapped the Snow Pocket groomers until my legs couldn’t take it and eventually made my way to Tavern 230 to warm up.

I was pleasantly surprised by the amount of people at the Ridge last Saturday. Those who braved the cold were treated to a beautiful bluebird day and great snow. It was such a clear day, that the high peaks were even visible on the horizon.

Throughout the day I got texts and replies to my social media: “are you crazy?” I think you were crazy to stay home. You never know if you don’t go.