After the lift-served season ended across New York and the Northeast, the most enterprising skiers were left to their travels.  One such adventurer, ml242, pursued a long-held dream to ski the Chic Chocs at the northernmost end of the Appalachian Chain, on the Gaspe Peninsula in Quebec.

Against the advice of one of the most respected guide services in the region Matt and his group insisted on visiting the region, in one of the lowest snow years the region had seen in decades.  As luck had it, some new snow did fall as they were travel north, and the conditions they found were quite nice, thank you. 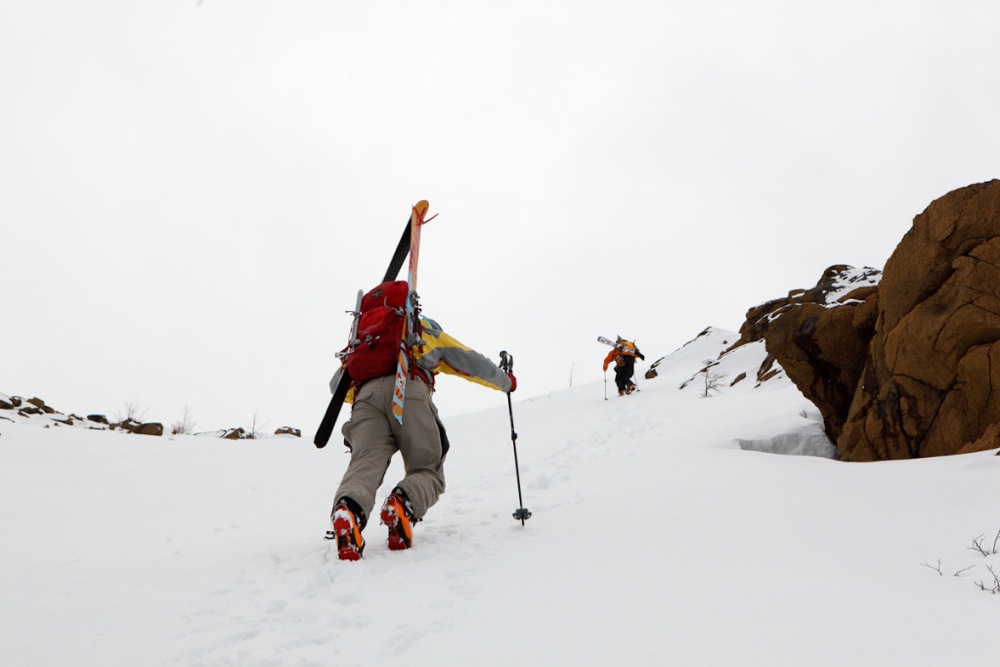 Stephane, our guide, towed us via snowmobile to the Madeleine Mines area, the universally acknowledged powder hog of this section of the Chic Chocs, which has a total accumulation that can reach 400” in some years. He did a great job establishing a game plan and kept us extremely motivated as we set personal bests for backcountry vertical. The fresh snow was a foot deep and extremely light. From our perspective we didn’t feel like we were missing a thing. 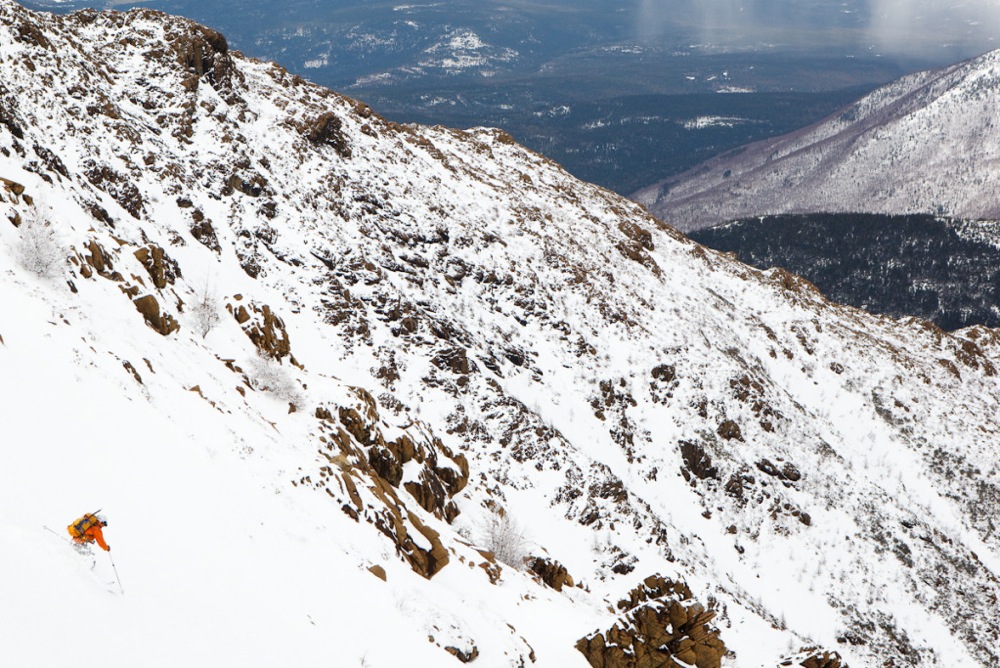 There were mellow bowls and glades, Wasatch-style couloirs, and a hut system that ranks among the best in the world. We were staring at a lifetime of beautiful peaks to explore and endless backcountry skiing.

The Chic Chocs are unique in the East. The glacially altered terrain reminds me a bit of my beloved Catskills, especially the flat peaks with church roof steep sides.  Sometimes, you just have to drive a little farther.