I like my routines and left to my own devices I’d live what most would consider a pretty boring life. Work, exercise, gardening, eat, sleep and in the winter, ski. Even crazier, I’m not fond of travel. I love being in amazing places, I just don’t like getting there.

Last week I traveled by train to New York City for a conference and to meet new clients. Easy travel for sure, unless you compare it to my daily commute, two blocks on foot.

My travel itinerary was pretty simple. Northeast Corridor Rail to NY Penn Station, The 7th Avenue “1” train to 59th street and into the complex at 10 Columbus Circle. It’s a modern shopping center with a theater that is used for musical performances and meetings. 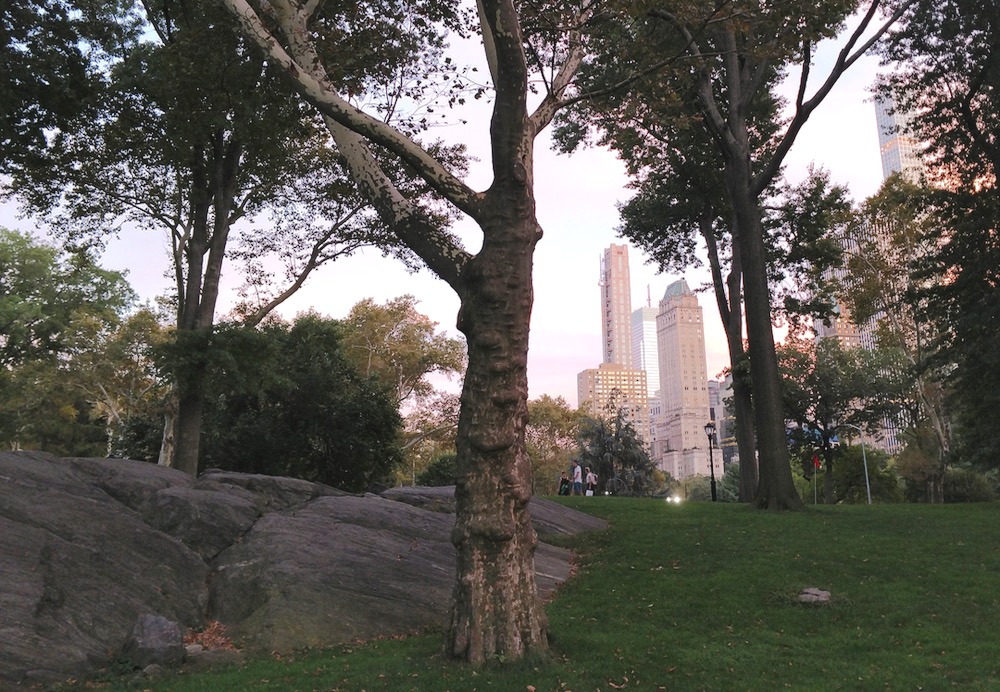 The conference was two full days of industry leaders presenting their market insights, sprinkled with sales pitch for their companies. At the end of the long first day, I wanted to check out Central Park, which was only two blocks from my hotel.

I’d been to Central Park years before when I was in college. Back then, in the summer, Pepsi sponsored a 24-hour bike race. The loop ridden in the park was exactly 5 miles and every time you completed a lap they stamped your paper jersey. At the end of the day your stamps were counted and you were awarded prizes based on the distance you rode.

It was quite an experience. The day started at noon, and it was sunny, and crowded with thousands of people. Pepsi made it fun and a lot of people came out. Most quit before sunset. After dark there were only a handful of hardcore pros and a few hundred wannabees, like me, shooting for 200 miles.

It soon became evident that a group of ten riders was working together, to push one rider beyond 400 miles to win it. They rode in five rows of two with the “chosen one” on the inside in row two. A variety of guys rotated into the “pin” as they called it, in the first row doing the hard work. The true pin, on riders left, actually sat up a little to protect the favored rider. 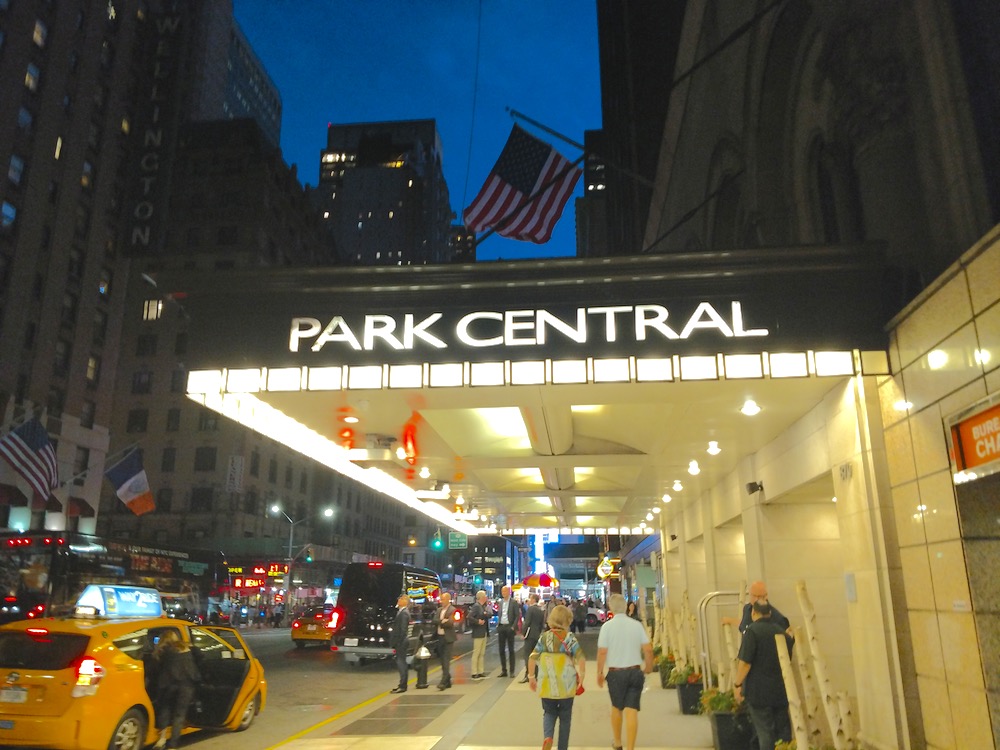 I rode with the pack for eighty miles and for most of that I was in row three behind the champion. The guy who was pin during most of that run was animal. He probably exerted more effort over 80 miles than the leader did the whole day. It was an experience I remember clearly forty years later. 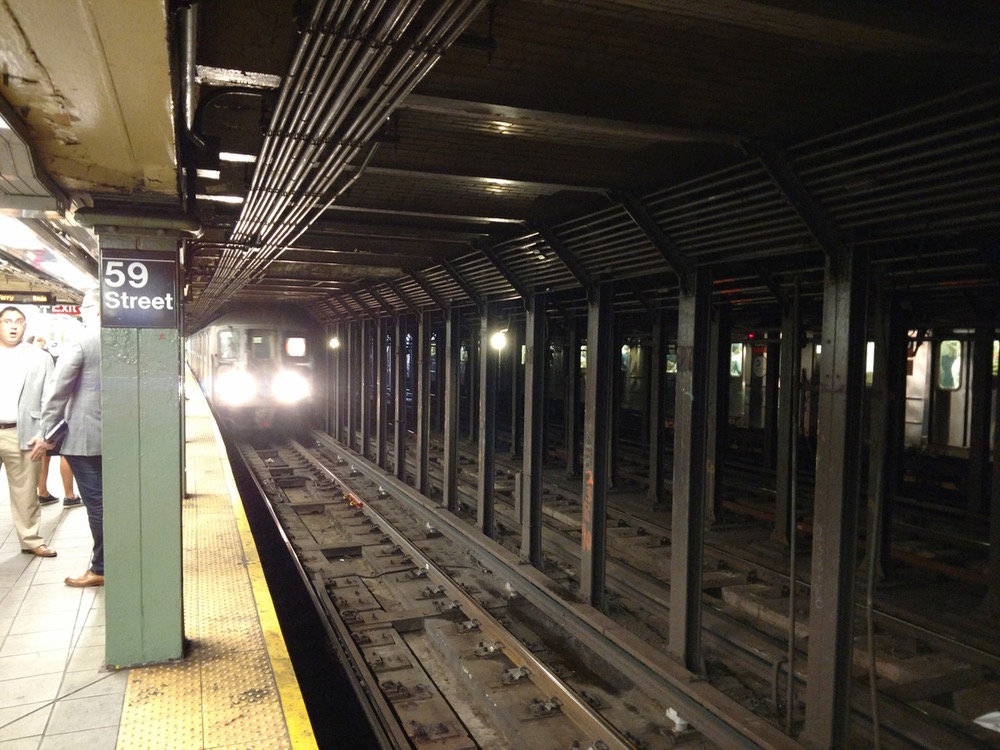 As you might imagine until now, Central Park was an awesome and mysterious place to me. What I saw this week was different and likely more in line with reality.

This beautiful park was imagined in 1850s on 800 acres in the center of one of the most densely populated parts of the world. The land for this National Historic Landmark was set aside for the future and the return on that investment is off the charts.

I was in the park on a beautiful, sunny, late afternoon and hundreds of people were enjoying the park.  Running, biking, playing baseball, climbing, reading, sleeping, talking and more all in harmony. It was something to see.  Once again, I find myself grateful for the thoughtfulness of our forefathers in New York.

5 comments on “Return to Central Park”