Garnet Hill and I go way back. In 1988, I did some of my first “downhill skiing” on some very skinny skis on the hill.  On my very first run in the Adirondacks, I skied down from the Lodge to the Ski Shop on “The Cut Off Trail” — a short and fairly steep run with a 90 degree left hand turn at the bottom of the steepest part. 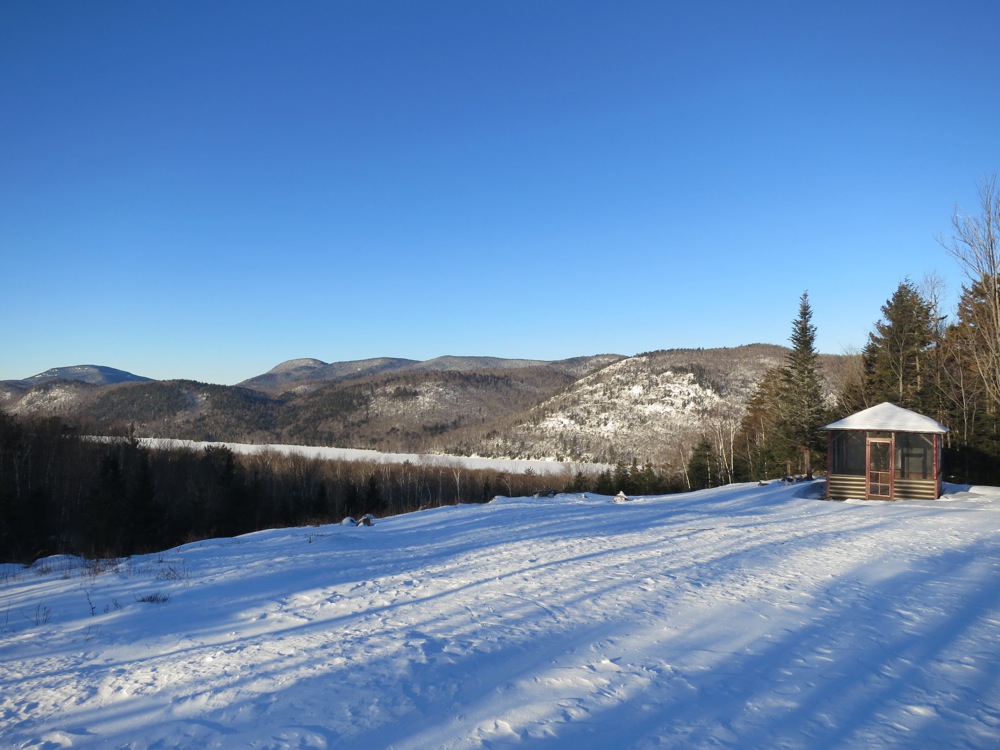 The hill had just been through a thaw/freeze cycle and it was actually pretty sporty. Yes it’s true — I crashed in the first corner and thought… “this is going to be a long day.”

It snowed overnight and conditions really improved. In fact on each of my first trips to Garnet Hill conditions were excellent. At the time I had no idea how special it was to score new snow on trips planned weeks in advance. 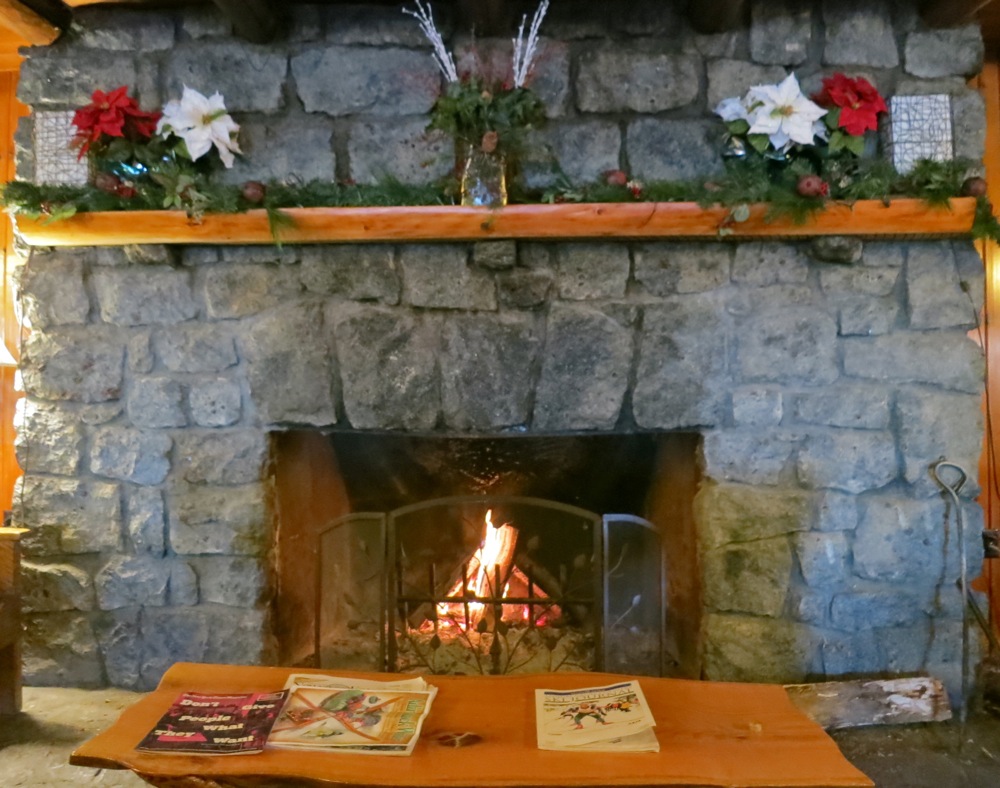 The trail system is really large, in the neighborhood of 50k. Plus it is interconnected with what I would call nordic sidecountry and also, of course, nordic backcountry.

We started by exploring the trail system. We skied all the groomed trails over the course of several trips. At first it seemed too large to fathom. Once we were comfortable, we started looking off the trails, and then eventually off the map. 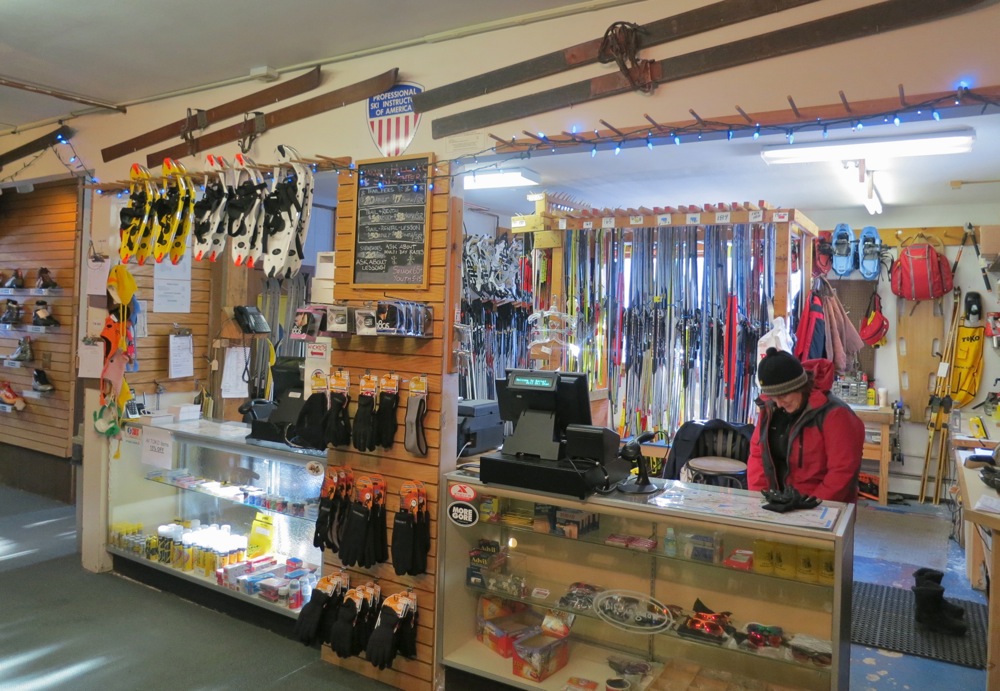 The trails at Garnet Hill are perfect for that transition. Start on 4H and Old Faithful. Move to Blue Jay and then Bobcat Run. When you’re ripping Duffany’s Run, you’re ready for the woods. It’s how I learned to ski.

We did some serious exploring in the Siamese Ponds Wilderness, with the Lodge as our base. They were like an expedition support team. We’d show up for the first breakfast, and I’d pick up our MJ ski lunches and head out the day. 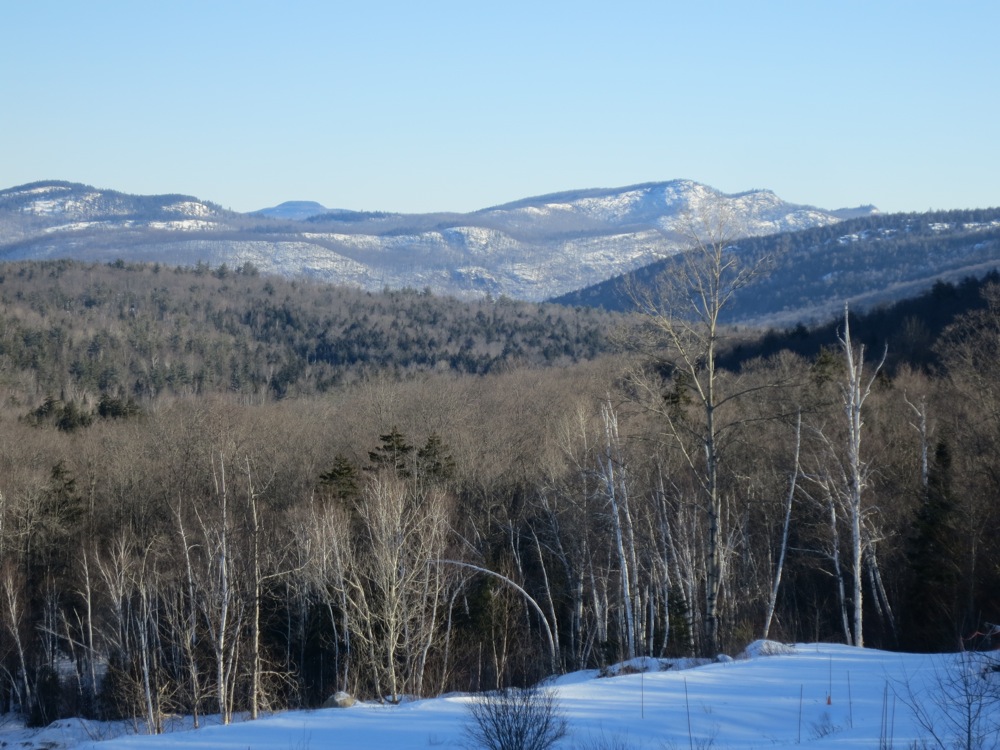 We’d come back late, often the last skiers to finish. First we went to Hour Pond and Puffer Pond. The Botheration Pond Trail System, courtesy Steve Ovitt, was, at that time an unmarked route we learned to ski.

We explored most of the drainages in the north eastern side of the Wilderness, and gave places our own names. The way we saw it, winter travel and winter camping were high adventure. 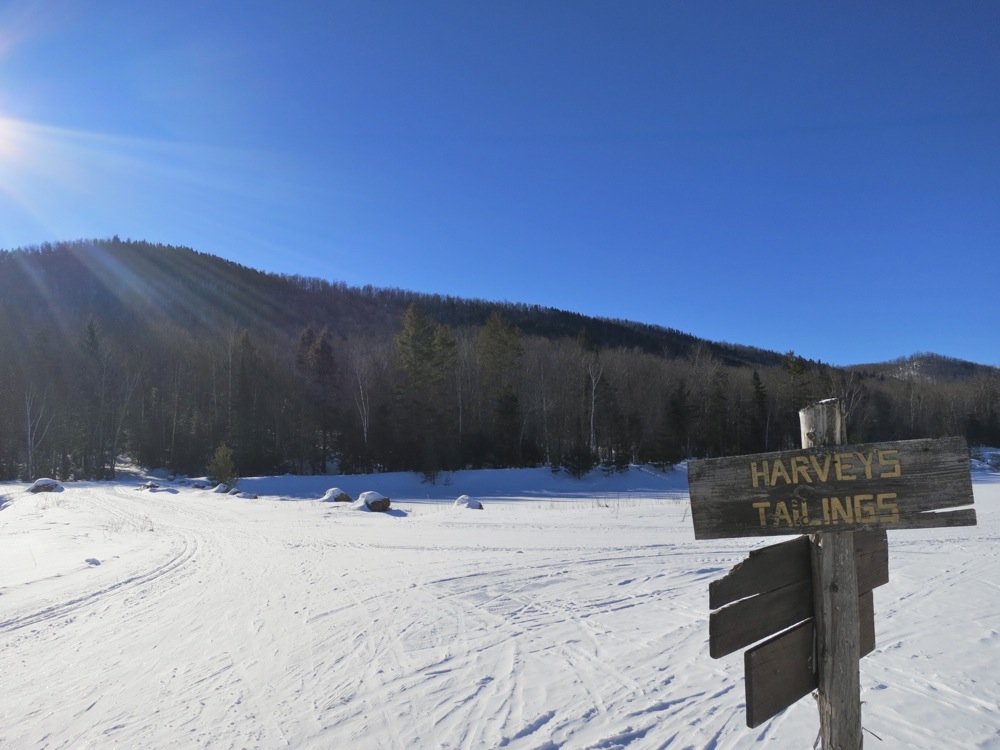 As my passion for skiing grew, the desire to get on snow as early as possible got me skiing at Gore. On my first lift served day, I was on my Garnet Hill/BC set-up: leather boots and Karhu XCDGTs.

Now we’re getting to the point when nordic is back in the picture. It’s not easy to ski nordic, at age 6, when you’ve never had a free heel but Neve seems determined to do it. 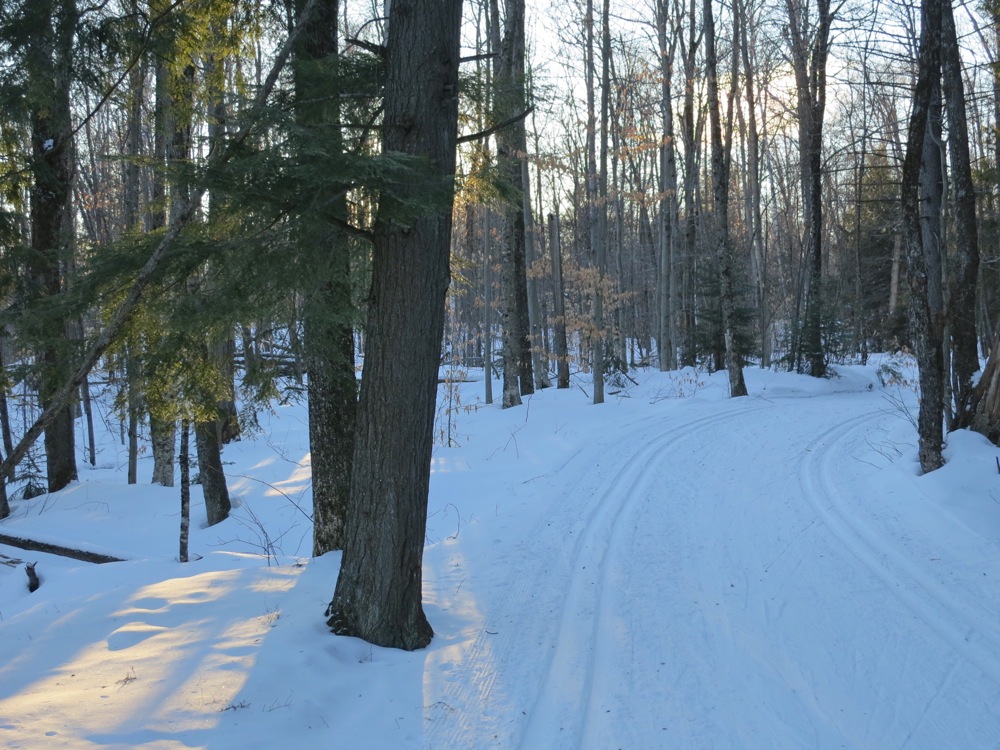 For me, nordic skiing is just about sliding. Don’t get me wrong, I’m as hooked on the lift-served G forces as you are. But the simple feeling of sliding can get overwhelmed. It’s good to experience sliding in it’s pure and subtle state.