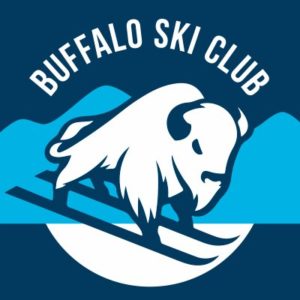 Both stationary and mobile snowmaking guns can cover most of the area. The ski center also get a generous 180 inches of average annual snowfall.

PSIA certified instructors offer private and group lessons in alpine skiing, telemark skiing and snowboarding for students of all ages and abilities.

In addition to skiing and riding the club offers snow tubing, snowshoeing and 100 acres of night skiing.

The ski area roots date back to 1931 when it was built by immigrants from Bavaria, Germany. In 1948 UB students and WWII vets — members of the Sitzmarker Ski Club — bought adjacent property on Lower East Hill and began to clear Old Sitz just below the Sitzmarker Lodge.

In the 1950s, the club was moved to the current site in Colden.

In 1991 Buffalo Ski Club and Sitzmarker merged and in 2004 the Club acquired Ski Tamarack from the Lore family to make the entire Colden Ridge one private, family-oriented ski club.

Today Buffalo, Tamarack and Sitzmark combine, to create a ski area with 300 acres of terrain.

As testament of this history, three lodges are spread out over the club’s terrain. Tamarack Lodge is right on Route 240 with Snowsports School headquarters, National Ski Patrol headquarters, nursery, snack bar and picnic facilities. At the top, on Lower East Hill Road, is the Sitzmarker Lodge with a kitchen, grills, picnic tables and fireplace. Farther south on Lower East Hill is the Buffalo Lodge, a smaller, quieter lodge with fireplace for apres-ski relaxation.

The Ski Club Nursery takes care of young ones so adults can relax. 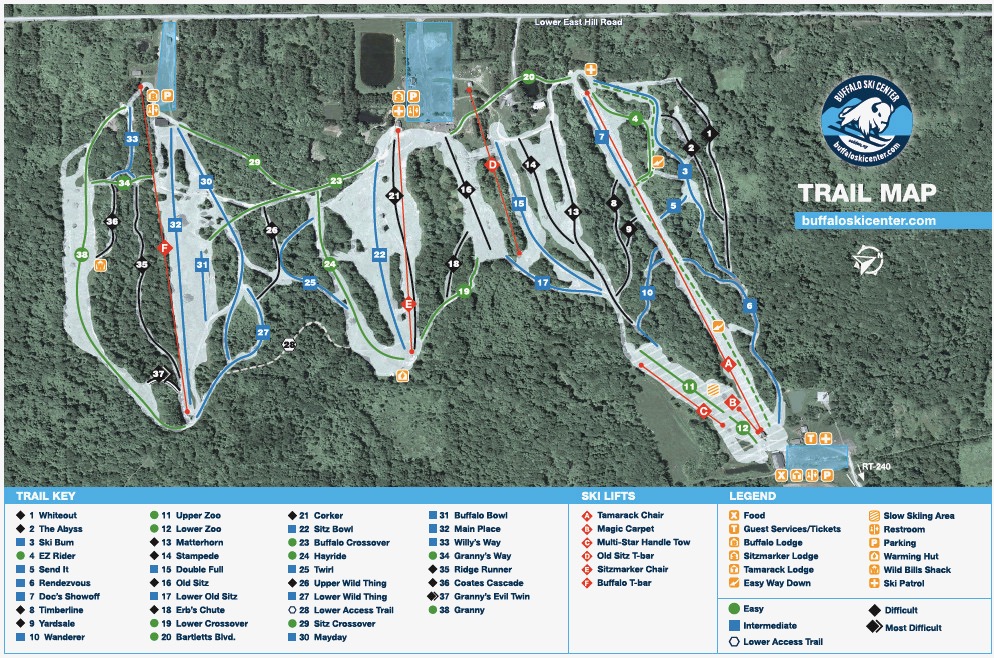