I was at work on Monday when I saw the images of the earliest opening of the Whiteface Slides that I can recall. I was hungry to return to some of my favorite terrain and determined to get to the mountain for a run during my lunch break on Tuesday. 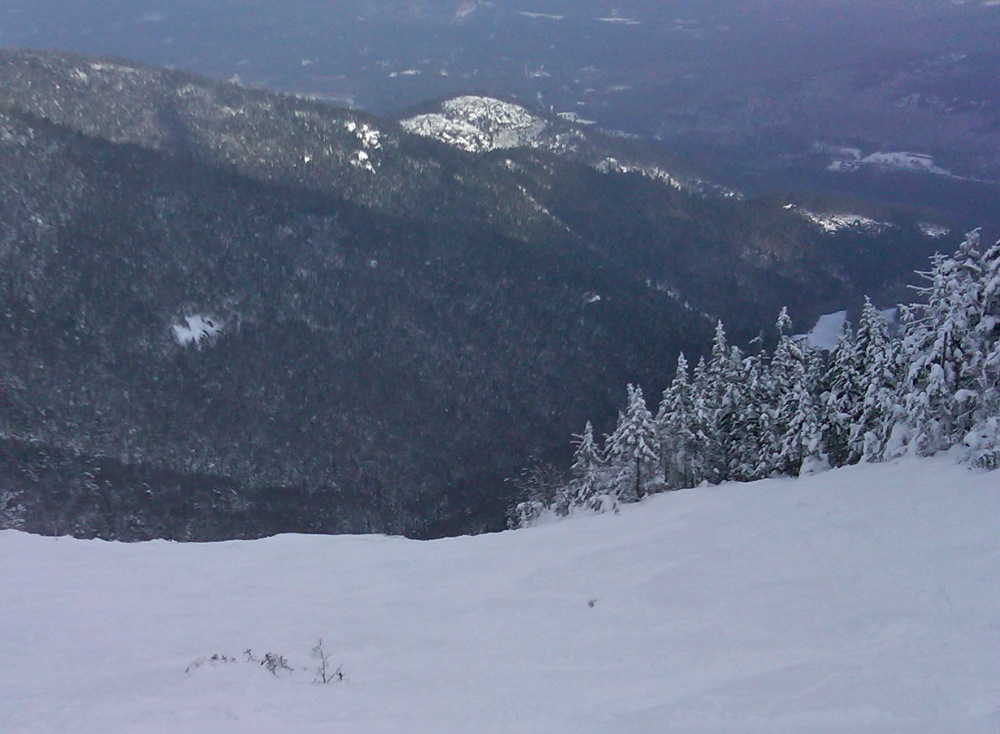 When I arrived I heard that The Slides weren’t open, so I left my beacon in my locker. When I got to summit I saw that they were open. I booked back down to the base, grabbed my Ortovox and shot back up to the top.

As I was riding the lift, I watched a cloud socking in the summit and had just about talked myself out of going in alone in low visibility. Thankfully, when I arrived at the top there were a couple guys headed in and I asked to tag along. I passed Patrol’s beep test and headed in. 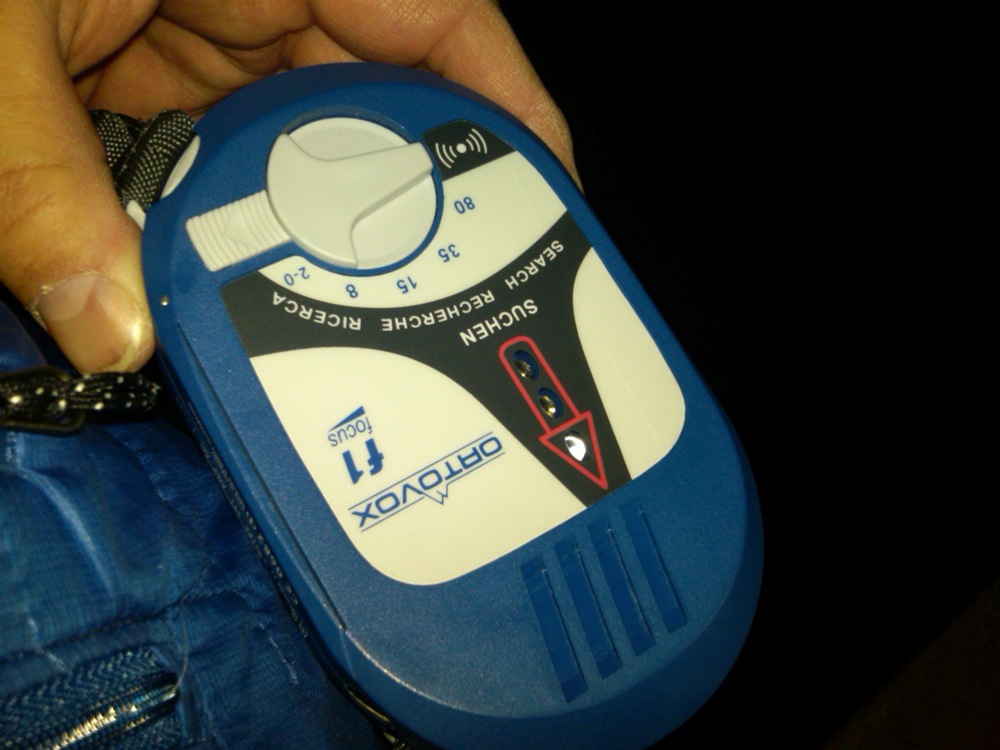 Only Slides 1 and 2 were open. I went into Slide 1 and the top was a creamy mix or powder and crud that provided my tastiest turns of the season so far. There was some exposed rock and ice but they were easy to see and avoid.  There is a lot of snow up there; I didn’t have powder baskets on my poles and a few times my pole sank deep into the snowpack. With the visibility low I kept my speed down and mixed in short and medium radius turns through the top section. 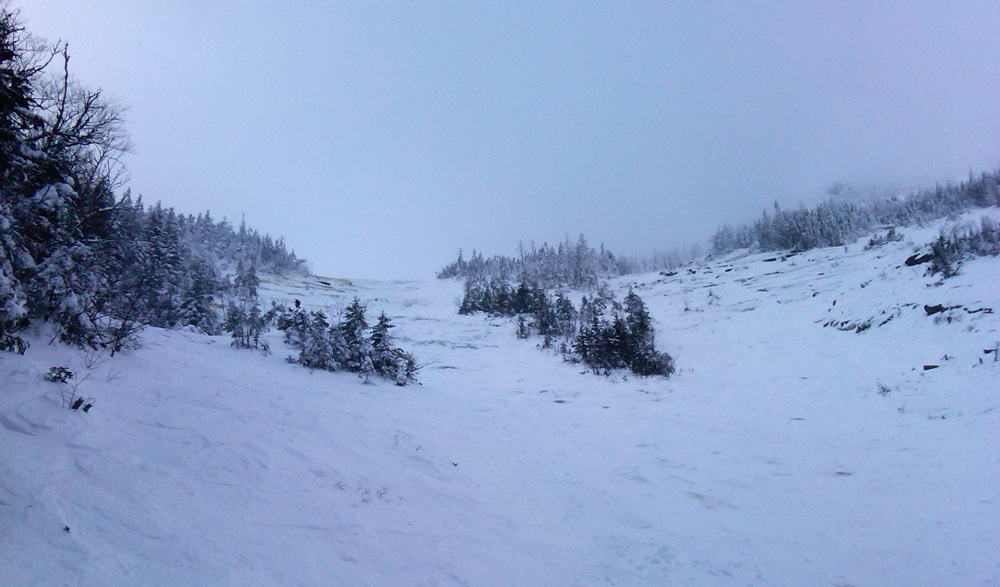 The waterfall section was the thinnest I can ever recall, but I’m used to skiing this terrain in March not January. Skier’s left was the easier route to work thru the rocks and exposed waterfall ice. I carefully picked my way through to avoid any damage to my skis. I cruised down Slide Out, ripped to the base area and was back at my desk for a full afternoon’s work.

One big difference to skiing The Slides this early in the season is that the light gets really flat. I can’t recall the last time I skied The Slides without bright sunshine and it definitely made it more challenging.  Thanks to Harvey for pushing me for a report on this historic early opening of The Slides. This was the most delicious lunch I’ve had in a long time.