Last Sunday’s work day at Plattekill may have been the start of something beautiful. I don’t think I’ve ever met anyone who’s skied the mountain and wants it to change, much. But over beers, I wondered aloud about enhancing it, and to my surprise, ownership agreed. 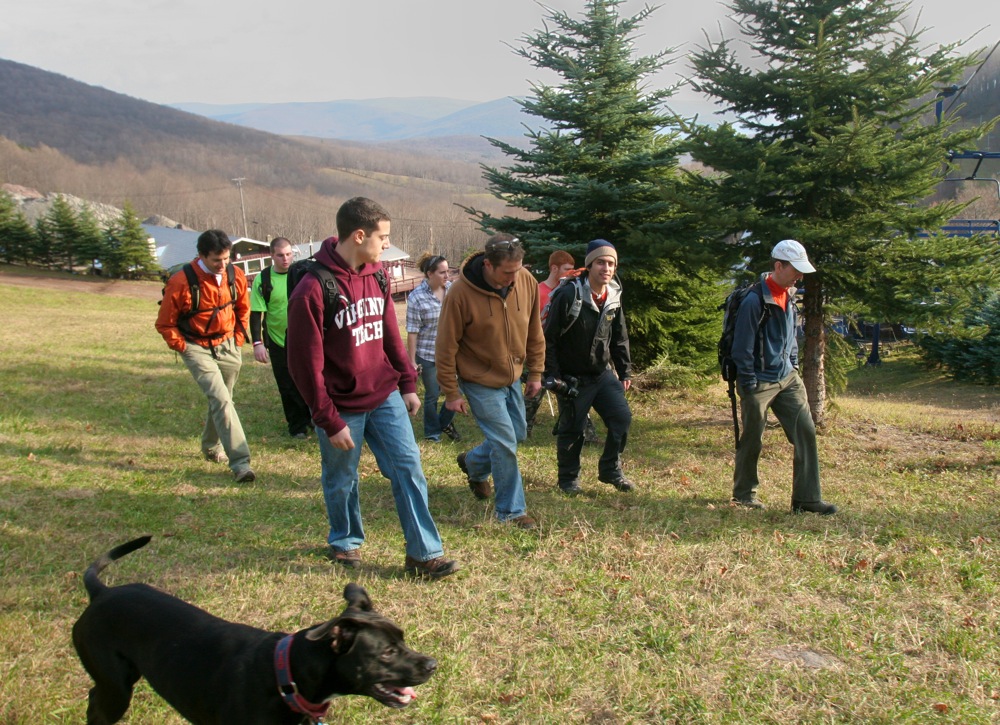 Even more surprising was the unexpected and overwhelmingly positive response from the skiers who ski volunteered to give up a Sunday to work together to clear some new lines.

It was weird being on the mountain in “stick season,” having just skied lift-served pow at Plattekill three weeks ago. But the mountain was abuzz with bikers flying downhill and through the trees, and over immense jumps that are hard to fathom until you see an armor clad rider fly off them.

Laszlo greeted us in the morning and took no offense when instead of hanging around to chat, we opted to get started a half-hour early. As time went by, we were joined by more people, joking and dreaming about upcoming adventures. The day was warm and by midday, it was 65 degrees and some of us were working in t-shirts. 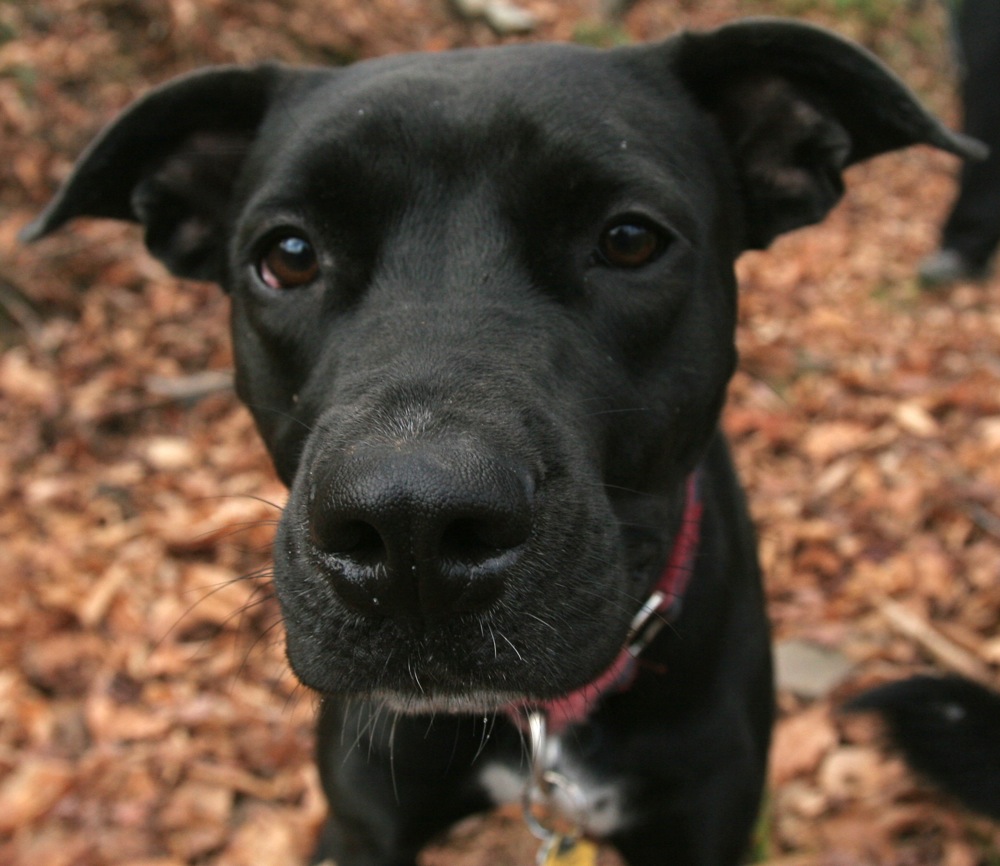 At noon, Plattekill turned on the grill and provided a tasty lunch. The balsamic and fresh mozzarella sandwich was almost worth the drive by itself, but when Laszlo gave us a lift voucher for dessert, we were stoked.

We got back to business after lunch, hiking back up the hill to the spot where we left our tools. With bow saws, loppers, folding saws, pocket knives, and bare hands, we took down brambles, cleaned up deadfall and removed swamp maples. This weed has to rival bamboo as the fastest growing plant ever. Worse, after it shoots up to 20-30 feet it simply falls over and spawn dozens more.

In the afternoon, we were joined by two newschoolers we’d run into on that October powder day. JTL and Brianna both have extensive knowledge of Plattekill and they shared it to our advantage.

We made our cuts as low as possible, and tried to follow the fall line. We wound our way up a little more gently than I expected, resulting in a slightly “switchbacked” tree run that looks a little bit more like Beaver at Mad River Glen than the top-to-bottom profile of most trails at Plattekill. Still, I think you’ll enjoy it, if you can find it! 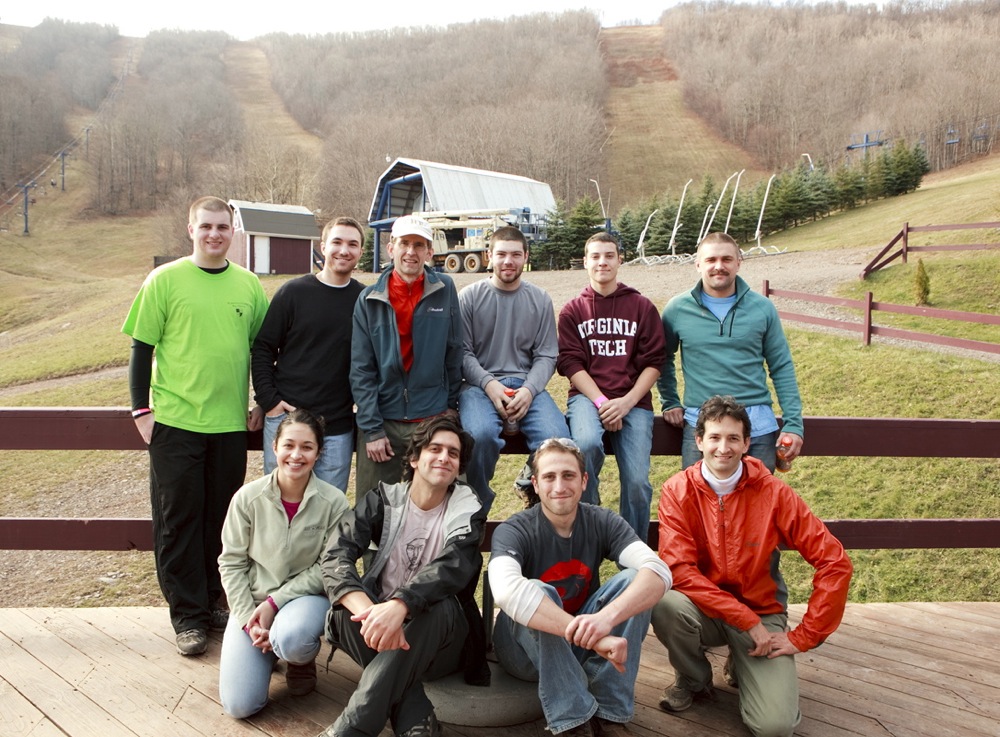 We had a blast working and hanging out and by the end of the day we were beat. It won’t be long until we can reconvene in colder, snowy weather and enjoy the results of our work. Many thanks to Laszlo and Danielle for the hospitality and I sincerely hope that we can make this a regular thing. Happy Thanksgiving all.