My climbing season came to an early and abrupt end in 2014, when my elbow began to hurt from repeatedly hitting the gym. Apparently, muscle strengthens far more quickly than tendons, which take can take years of training to get to rock star level.

I’m not a star; but in my short time of pulling plastic holds indoors I felt like I was becoming competent, or at least adequate. My goal is to follow my accomplished friends on expeditions to remote cliffs and do more than pull my own weight. I want to contribute.

Although sports sometimes bring out my competitive nature, most of the time I’m competing against myself. It’s not difficult for me to enjoy a day teaching on the slopes of Mount Peter or on the Bunny Hutch at Whiteface. I like to be outside.

However, on a day this past spring, I felt the need to cowboy up and impress, and I’m still digesting the sequence of events. A friend wanted to drop in on the Gunks after earning turns at Belleayre. “Trad” climbing still scares me, but after leading some hard indoor climbs I suggested that we attempt a fairly easy classic.

“High Exposure” is rated 5.6 and was first climbed in 1941 by Fritz Wiessner and Hans Klaus. I thought it would be a nice way to spend the waning daylight.

It could be the most popular route in the park and a few parties were on it when we arrived. My partner convinced me to try another route, known to some as Ridiculissima. He assured me that I could do it, despite the controversial name that the founders had applied.

After sailing up the first pitch without much effort, we sat on a ledge preparing to attack the next pitch, which happened to be a traverse.

I’d never really done a traverse. My partner once again assured me, showing me a sequence of moves known as “beta.” The term refers to showing someone specifically where they need to place their hands and feet and the techniques needed to succeed at the climb. 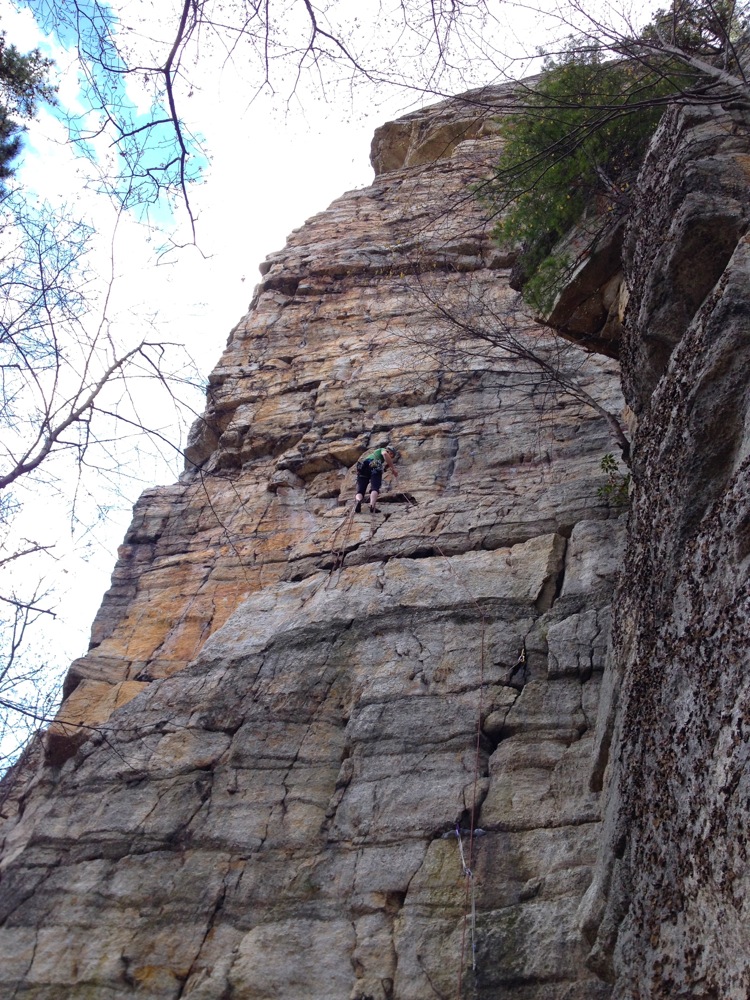 Both hand and footholds were few and far between, and I noted both facts aloud. The cliff face might as well have been glass until you reached the arrete and I leapt for dear life to an east-village sized balcony.

I placed my foot out as if the air was 40 degree water. I was terrified to go in, literally frozen. After a few false starts, the stress had worn me out. There was something different and terrifying about stepping off a ledge, you see the canopy underneath you far clearer. I knew exactly how much space was underneath me if something went wrong. When climbing up rather than across, it’s just easier to keep your eye on the prize.

After an hour, without rappel rings or a bolt my friend told me that to sit tight for a rescue, because we were effectively stuck.

Embarrassed beyond belief, on my next attempt I ran across the thin air to catch up to him. He complemented my perfect style to get there, but I had no time for complements.

“Please. Call off the rescue.” 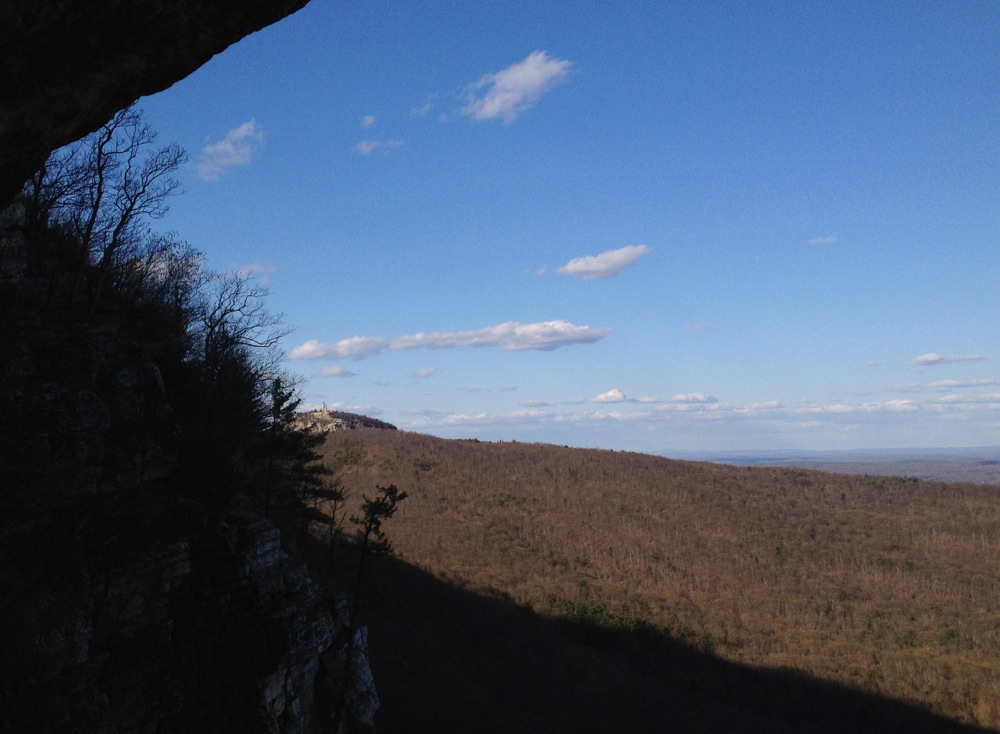 The rest of the climb went off without a hitch, but the lack of movement had us both shivering and in a terrible mood, until we topped out. And even after a few months of reflection I don’t have much to add. In a few more days, I plan on finally testing my elbow again. I’m hoping to ease back in so as not to re-injure it, but even more so I plan to rebuild my bruised ego.

If you have a competitive spirit, adequate isn’t good enough. Especially with multiple people’s lives hanging on the edge of a cliff. I hope it’s not just my elbow that comes back a little stronger this time.