Signs from the mountain seemed to indicate that they intend to hammer the summit during President’s Week, the traditional end of Gore’s snowmaking season. 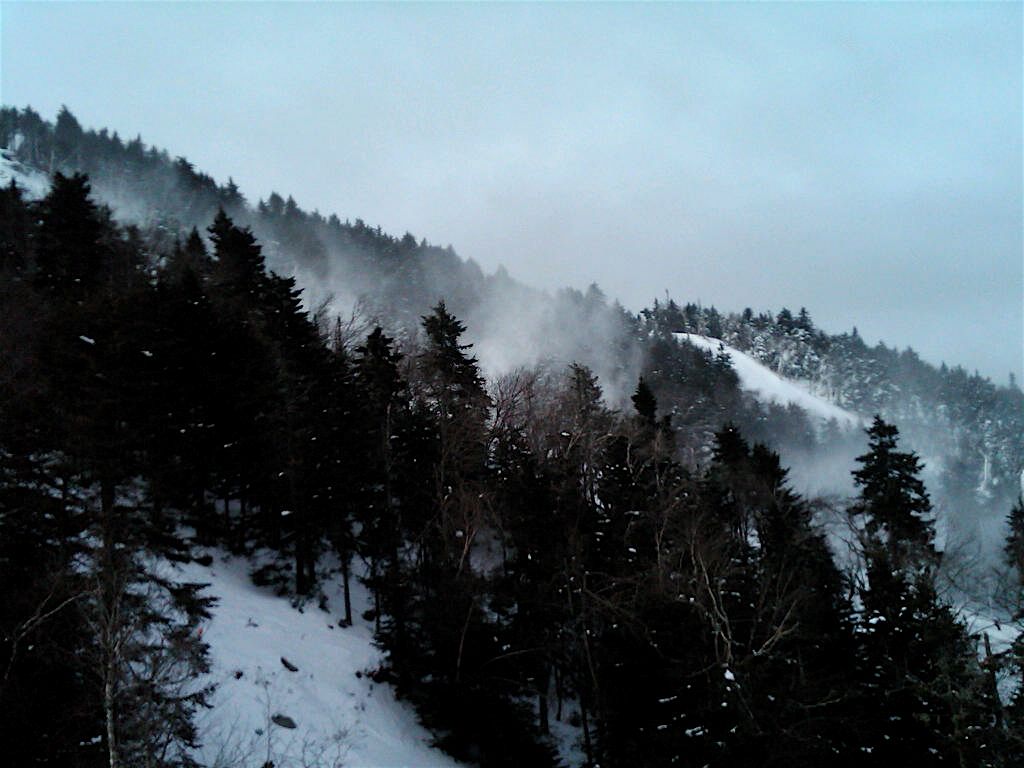 Rumor was going from the headwall down. Open Pit and Lower Steilhang were being blasted top-to-bottom. I’ll chase the softest snow all day, until I drop. And I did that today.

My first trip up, the catwalk over to Rumor from Hawkeye was roped, so I went after Open Pit. I’da been first down if I didn’t pull up to snap a pic. I’m shutter challenged, so it seems the only way I can get a skier in the frame, is if he sneaks up on me. 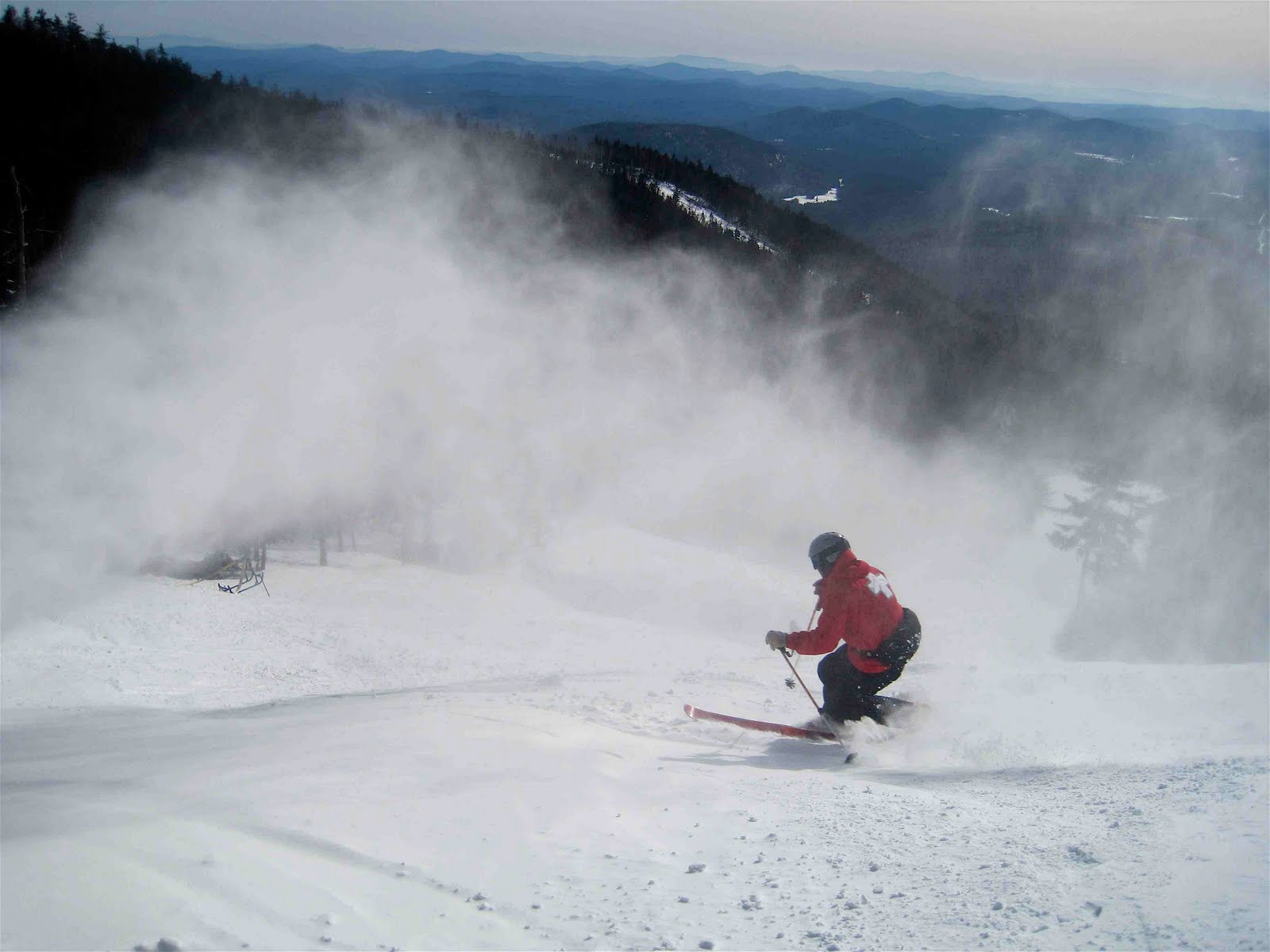 Back to the bottom to handle Neve’s transition from lesson to daycare, and meet up with Zelda. A couple things I’d like to note for personal reasons: for the first time Neve rode the Poma unassisted and skied independently without a hand on her instructor. Big stuff for a dad.

And then it was over to Rumor. It was one of those times when the most challenging part of the run was handling the funky whales on the crossover. Rumor was in fine form. 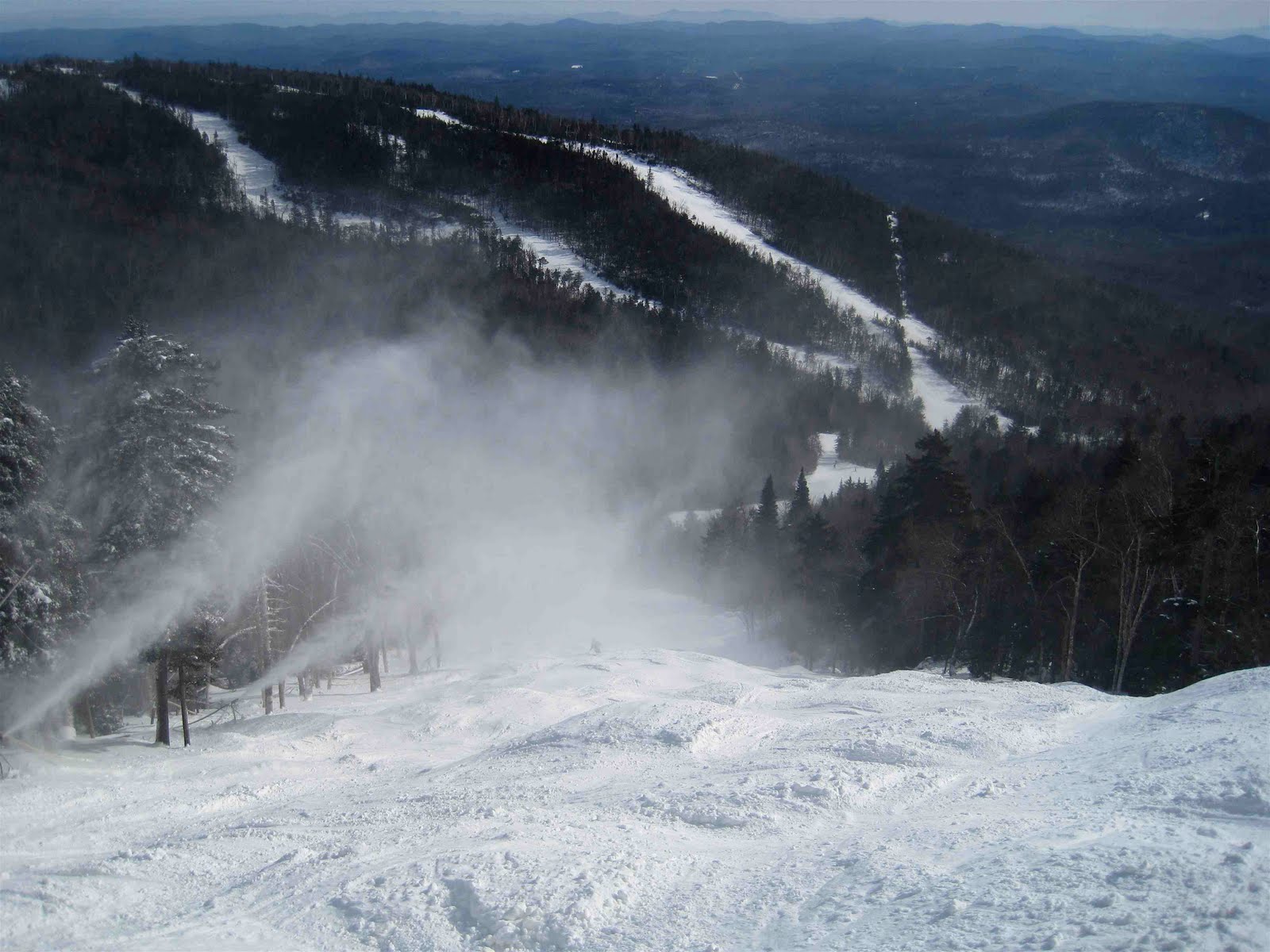 Zelda lapped Open Pit to Headwaters, and I kept lapping Hawkeye, to the catwalk to Rumor. The timing on our laps was working, each time she came around the corner on Headwaters, my breathlessness was subsiding.

On my fourth lap, I stopped at the top of Rumor and MattChuck skied up to say hello. He was on teles and it was great to finally get a chance to ski with him. He’s a total alpine ripper, and only a shade below that, on telegear. 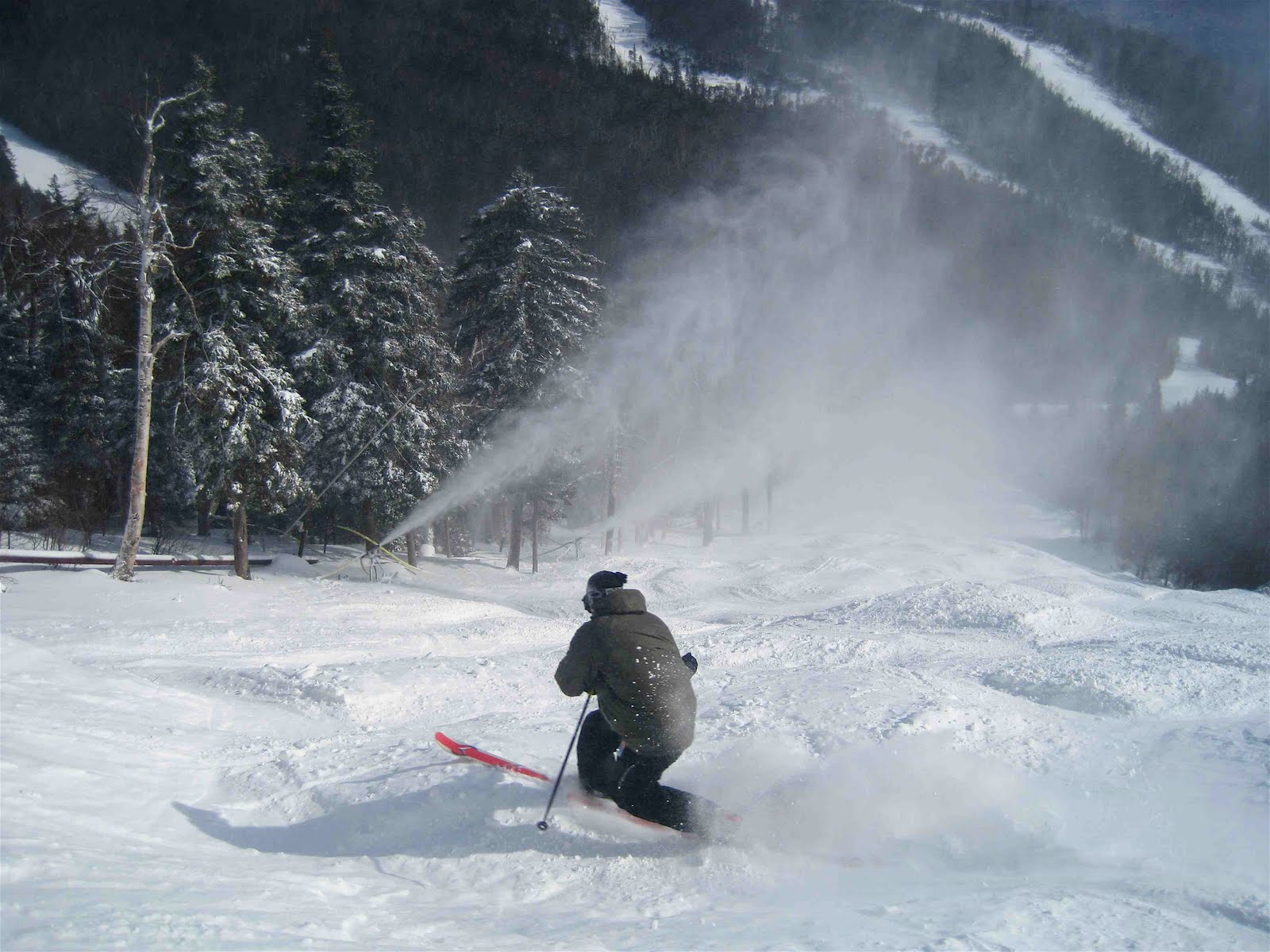 He had a ton of patience waiting for me at the bottom of each run. And showed me some incredible moves, launching off the biggest bumps he could find, and improvising some sweet landings.

By the end of the day, I’d done maybe 18 runs. Two on Open Pit and Sunway, and one each on Wild Air, Hullabaloo and Twister. All of my other runs were on Rumor. As Matt pointed out on his blog, conditions smacks of early season. Decent coverage. Firm surfaces all around, and the best snow under the guns. 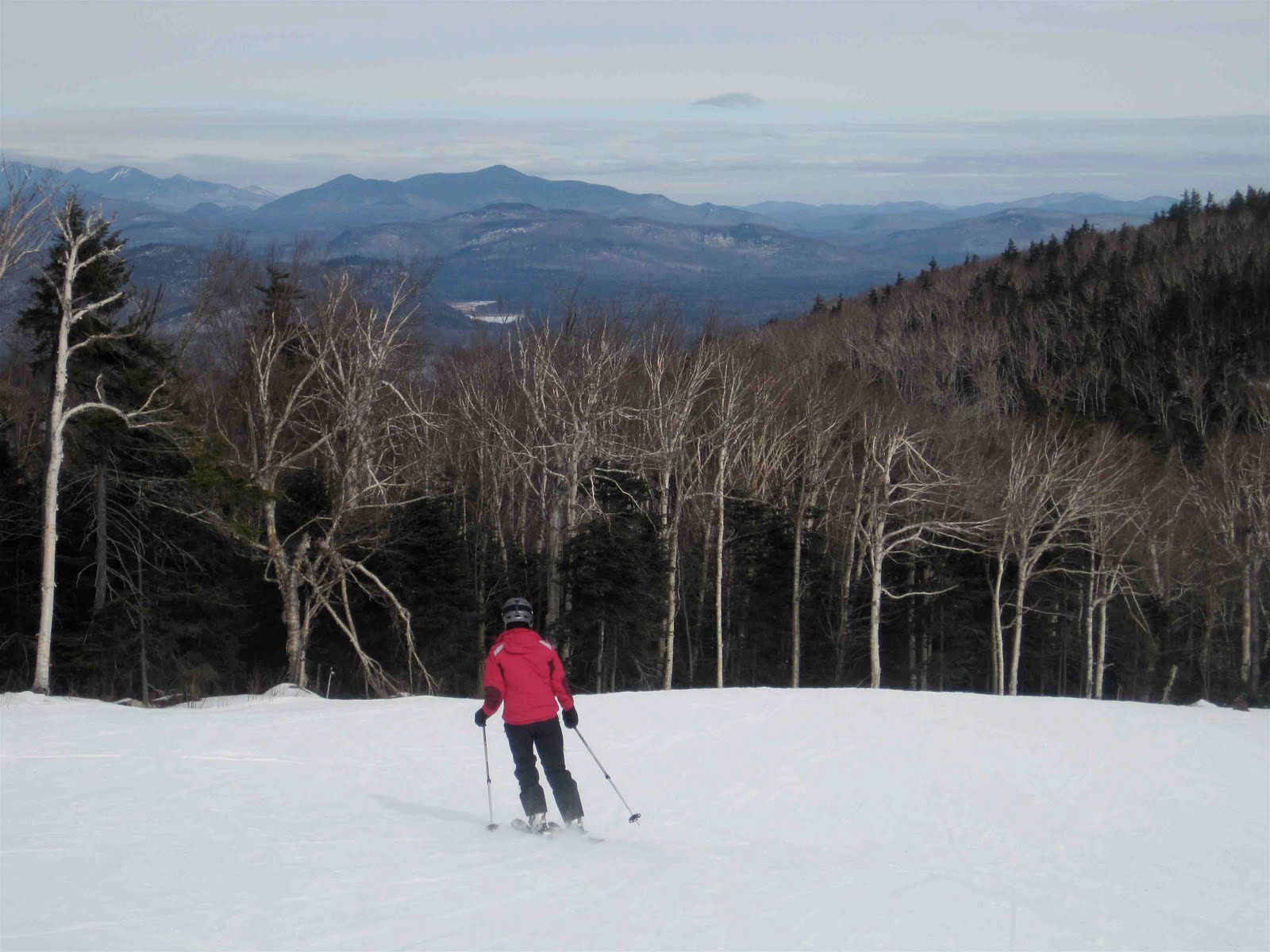 Best snow I found was on Rumor, Open Pit, Cloud, Twister and Sunway. Hullabaloo should have been closed, groomed, or labeled as a double black. The headwall was nearly impossible to ski.

I’d be lying if I said it didn’t make me sad, to see the mountain struggling to keep the whole mountain skiable at this point in the winter. Still I was glad we made the effort to come up. It beats the hell out of staying home.