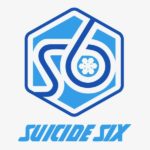 The Suicide Six trail map features 24 runs on 100 skiable acres. Summit elevation is 1200 feet with a 650-foot vertical drop. Six has three lifts: a quad, a double and a j-bar.

On average, the hill reports 110 inches of snow per year.

Show Off, is a classic, a bump run with a 250-yard stretch of moguls right under the quad. The Face, is a wide groomed black-diamond.

Suicide Six has some good tree skiing. Above the main pitch of The Face is a nice open glade. The double black diamond The Glade run off Bunny’s Boulevard is the only other marked glade on the mountain.

Suicide Six is one of the oldest ski areas in the country, just down the road from Woodstock VT, the site of the first rope tow in the US.

In 1936, Suicide Six opened to the public. A rope tow was installed — by Warren Bertram, a former Dartmouth ski instructor — on Hill No. 6. According to legend, “Bunny” Bertram thought Hill No. 6 was a good spot for a ski hill, yet at the same time he questioned the wisdom of straight lining the front face. 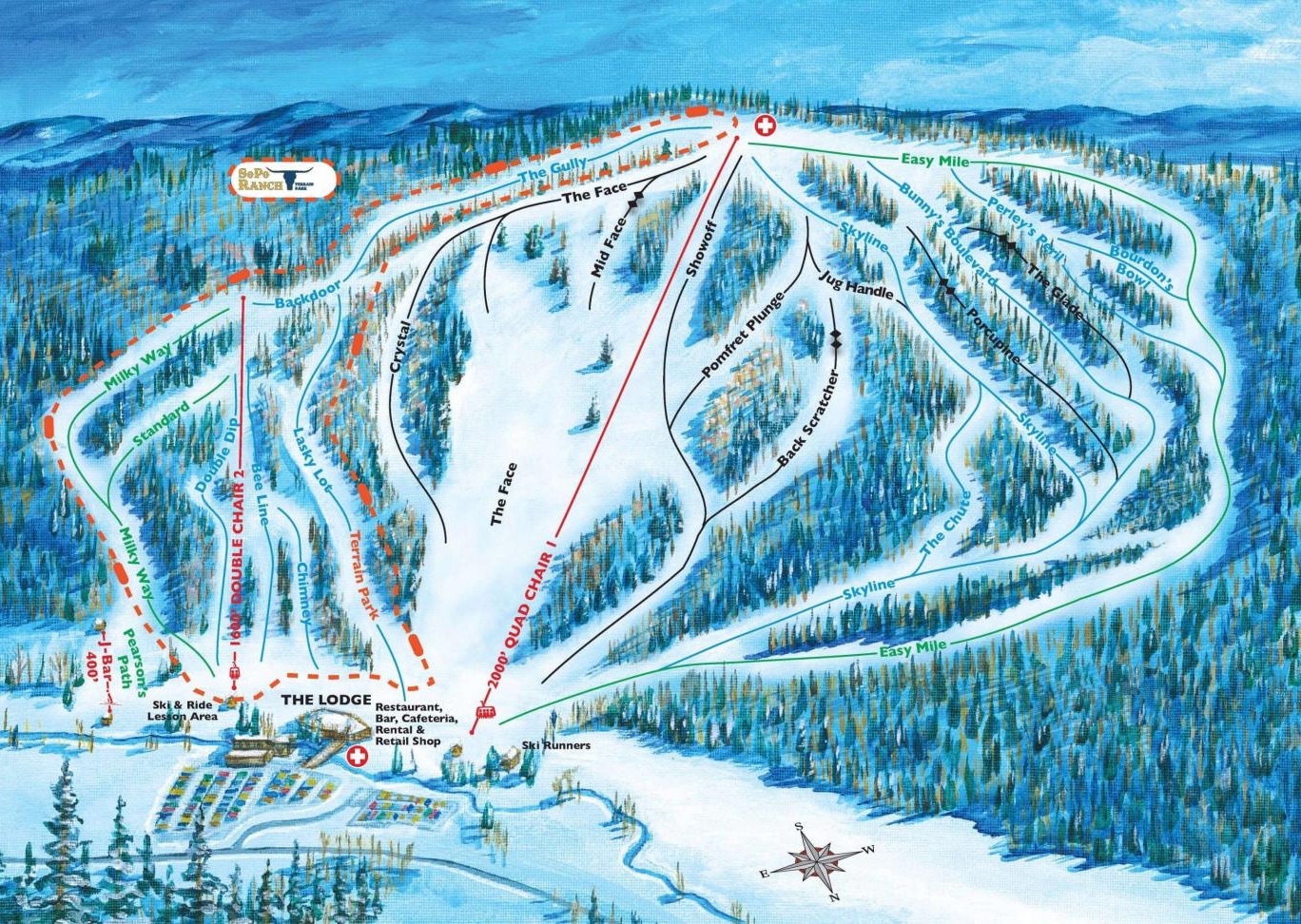