In the first half of March the season came to a make-or-break point.  While skiers were already far ahead of the previous winter when the season was all but done by the Ides of March, there was really nothing stellar about the 2012-13 season. Yet. 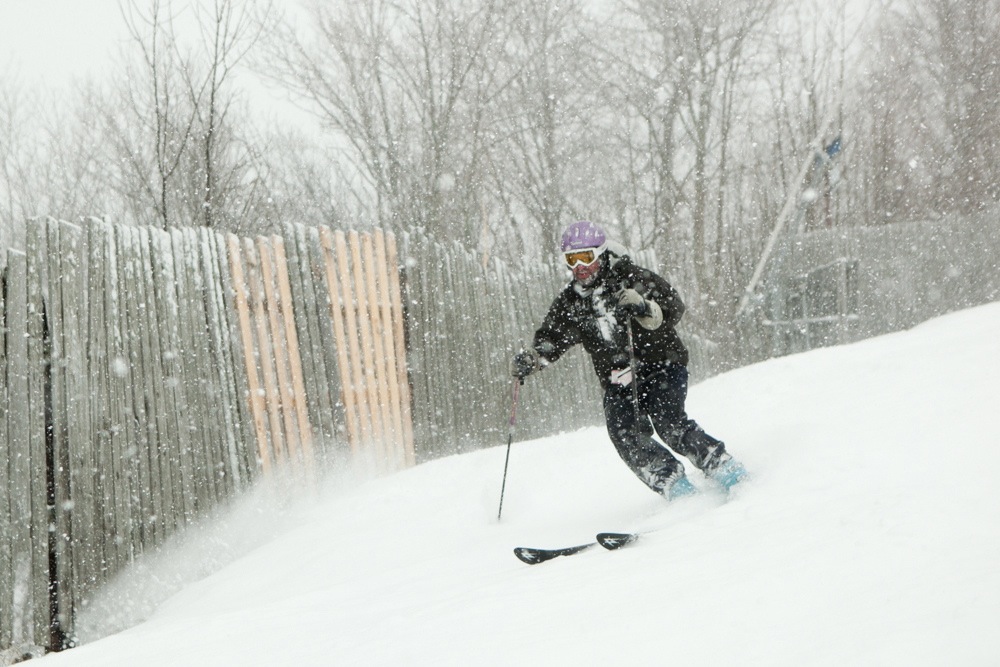 On March 12, yet another warm system brought a hard bring rain as far north as Whiteface. But optimistic skiers held on to hope as another storm forecast for early the following week looked like it might be cold or at least cold enough.

On March 18 — a Sunday night — the storm arrived in the Catskills bringing snow that evening and then rain the following morning. But by midday on Monday even in New York’s southern mountains the precipitation turned back to something white and left the few who had ventured out smiling. 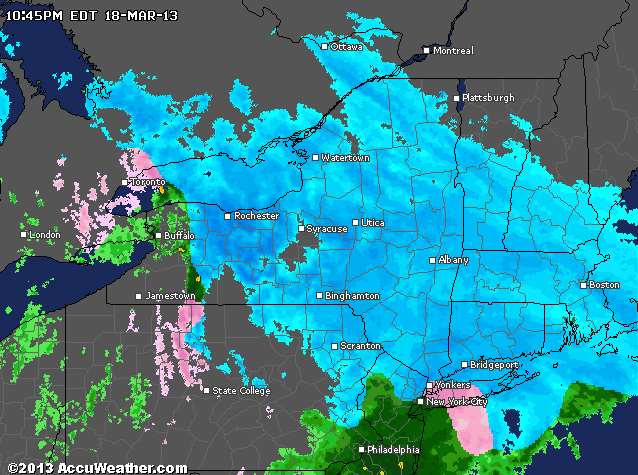 Farther north it was the beginning of one of the most epic spring skiing runs in recent memory.  New snow on top of a consolidated base had skiers in the forums calling conditions “the best of the year.” 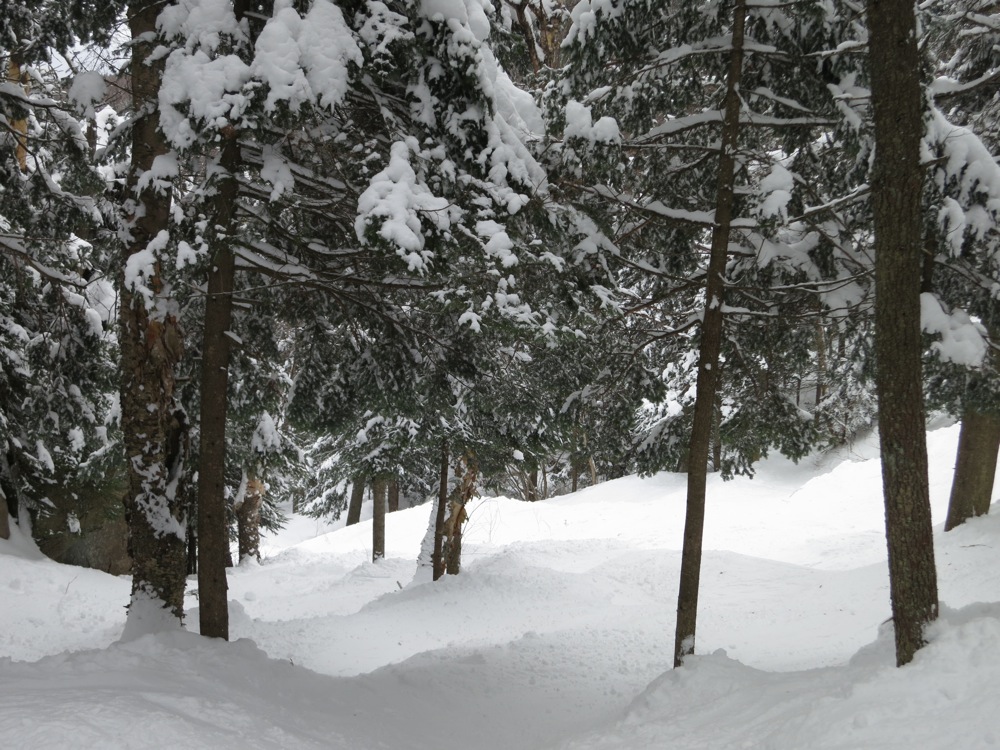 Final storm totals were close to a foot. And those who were able to steal away mid-week, or develop a timely case of the powder-flu, were treated a few additional inches at a time over the course of the next several days. 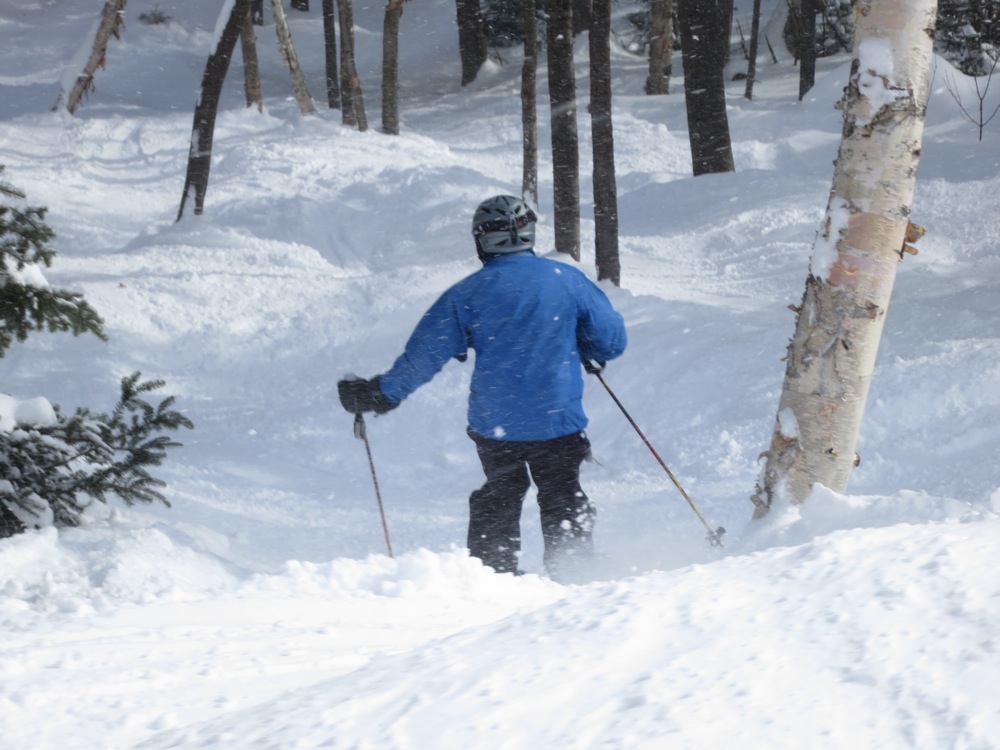 Even weekend warriors were rewarded. Sustained cold temperatures allowed conditions to remain excellent into the following weekend. A shining sun and soft enough snow started to erase memories of years past made all seem right with the world.