After living in Brooklyn for seven years, I moved to New Jersey in 2004. Like most people, mention the Garden State and what came to mind for me was that 20-mile dead zone along the New Jersey Turnpike – all immortalized in the Sopranos’ opening theme…

I’m not here to argue that this hostile perception of New Jersey’s urban areas is false or exaggerated. But what surprises me is how bucolic and pleasant the rest of state is for outdoor people. The past two weekends, my family and I have been hiking at a 2,000-acre park a half mile from our house. 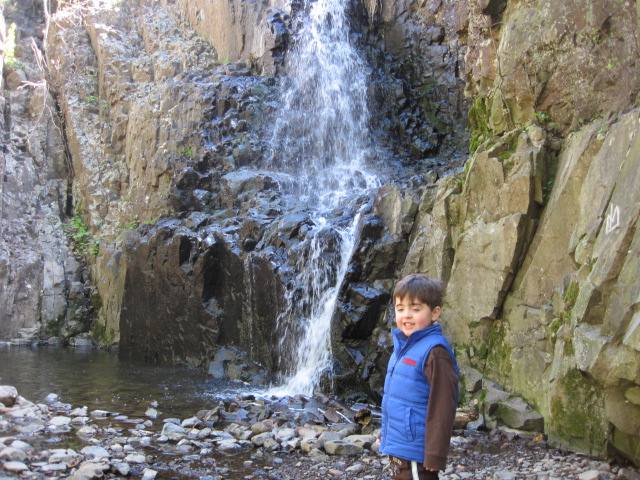 There, I’ve raided several huge patches of “ramps,” also known as wild leeks. They only grow for a few weeks in mid to late April (usually alongside or near streams) and are considered a delicacy among cooks. 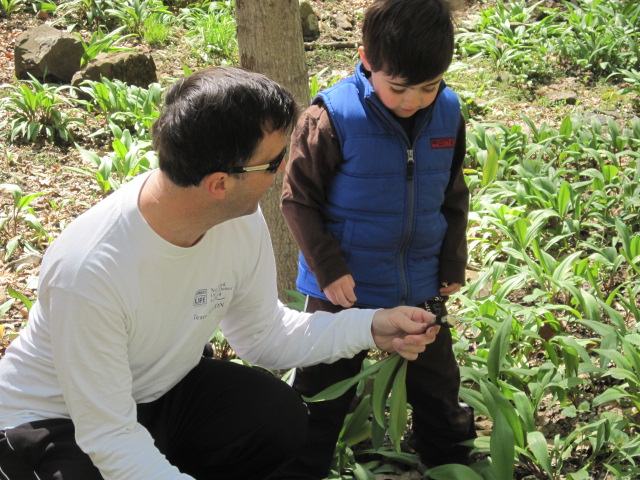 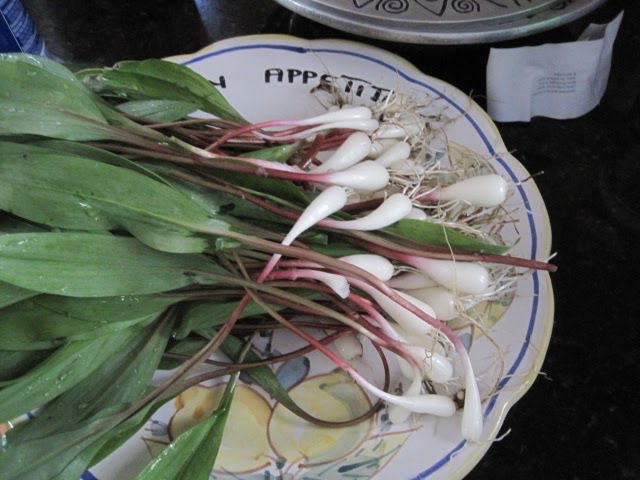 I grilled them in a butter/olive oil mixture alongside mahi-mahi – they have a fantastic flavor halfway between scallions and garlic. 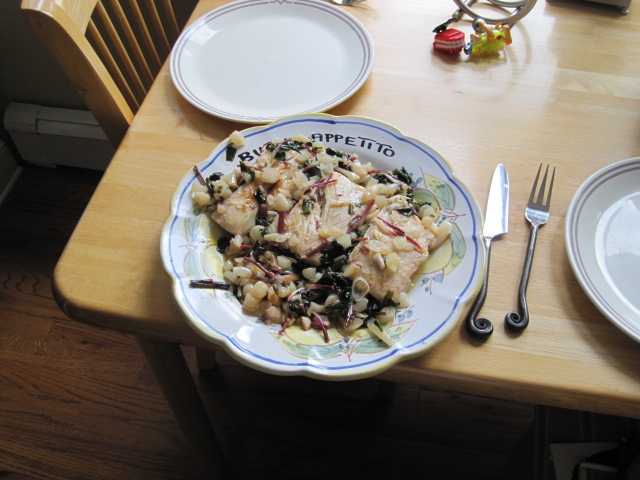 I know that Chicago was named after the local Native American term shikaakwa, which means “stinking onion.” I wonder if they were referring to ramps? In any event, go out and get ‘em; they’ll be gone soon.