For this feature, we’re going back to January 2005 for Jamesdeluxe’s first-ever visit to Quebec’s scenic Le Massif. He’s mentioned several times offline that most photos do an inadequate job of conveying the views there. Maybe I don’t get out enough, but they work for me. 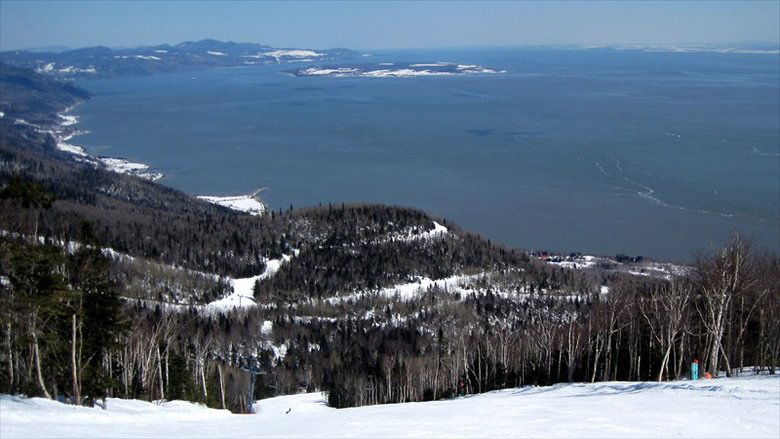 Le Massif will be getting more face time in The Magazine in the near future, when we publish a new piece on a recent ski safari that covered five different mountains along the northern Saint Lawrence River.