For years I’ve had my eyes on Beacon Mountain but the time was never quite right. I always seem to succumb to the pull of other options in the Hudson Highlands. 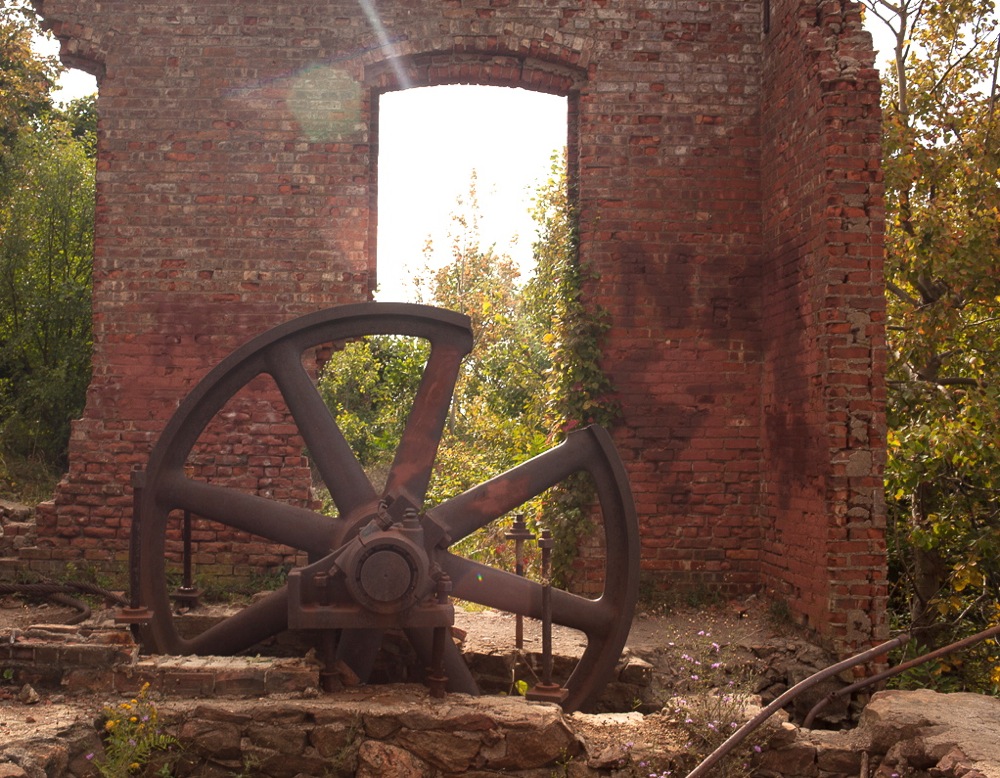 Breakneck Ridge, just to the south, is one of the most highly regarded day hikes in New York and on many lists as the first choice in the area.  South of Breakneck is Anthony’s Nose and across the river Storm King Mountain ascends straight out of the river at an impossible clip.

I put those options aside, as my hiking partners called in late.  But even with our casual 10am start, I knew that the A-team was ready for a challenging loop. 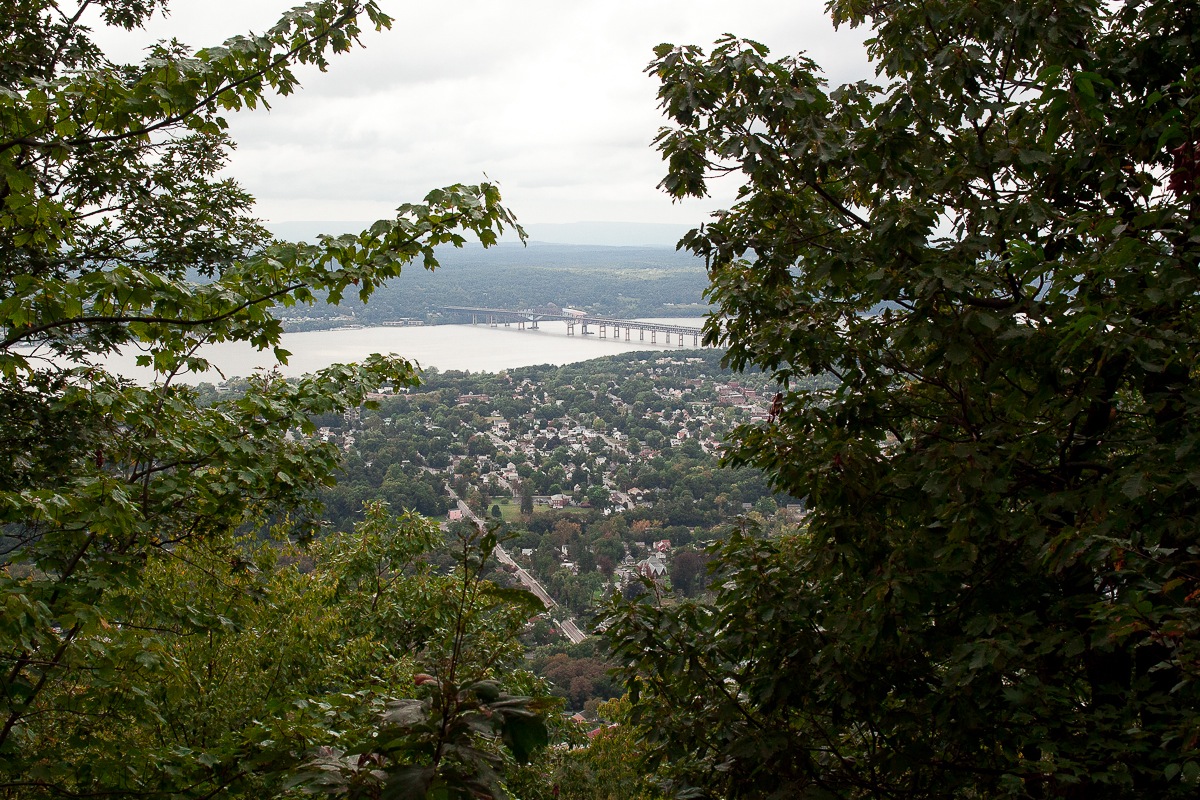 Mount Beacon is a storied prize. During the Revolutionary War, continental soldiers lit signal fires on the peak to warn patriotic enclaves at West Point of British troops approaching on the Hudson.

The mountain played a part in the history of my family too. My parents, New York City teachers of modest means, contemplated buying the short lived Dutchess Mountain ski area out of bankruptcy with a large group of friends.  They were hippies with a pipe dream stuffed with the noble intentions of keeping downstate skiing alive.

I first saw the mountain in 2001 on a trip to the well regarded minimalist museum, DIA: Beacon. I asked my parents about the nearby mountain and heard the stories of skiing there. It must have been quite a treat, because even at a modest 1600 feet above sea level, it’s extremely steep, and the views are second only to those from the craggy cliffs at Breakneck. As the Hudson is still a coastal estuary at this point, it makes full use of the vertical.

It’s almost as if the peak is the Highlands’ own Mt. Washington, or at least it was until something changed in the city of Beacon.  At some point the money and interest in the property dried up and all that remains are the ruins of its impromptu heyday. 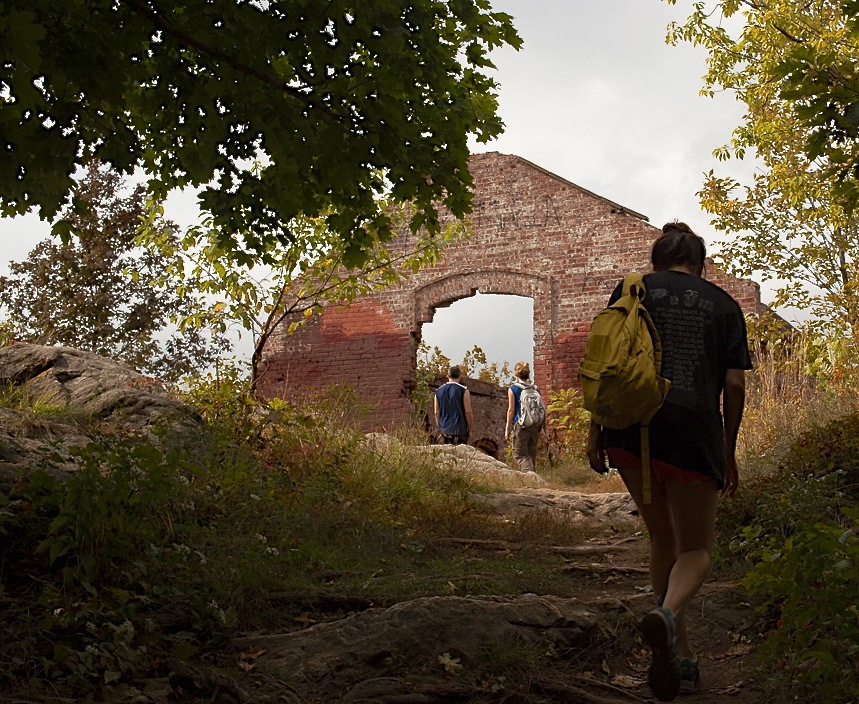 On this day we weren’t the only group going up for the view, and the parking lot was full as we started our hike up in mid-afternoon.

If I lived in Beacon, I could see doing a bee line to enjoy the view at the ruins every day after work as a short and intense hike, but the mountain has far more to to offer to the explorer with more time. This is especially true if you appreciate a little bit more solitude while on the trail. 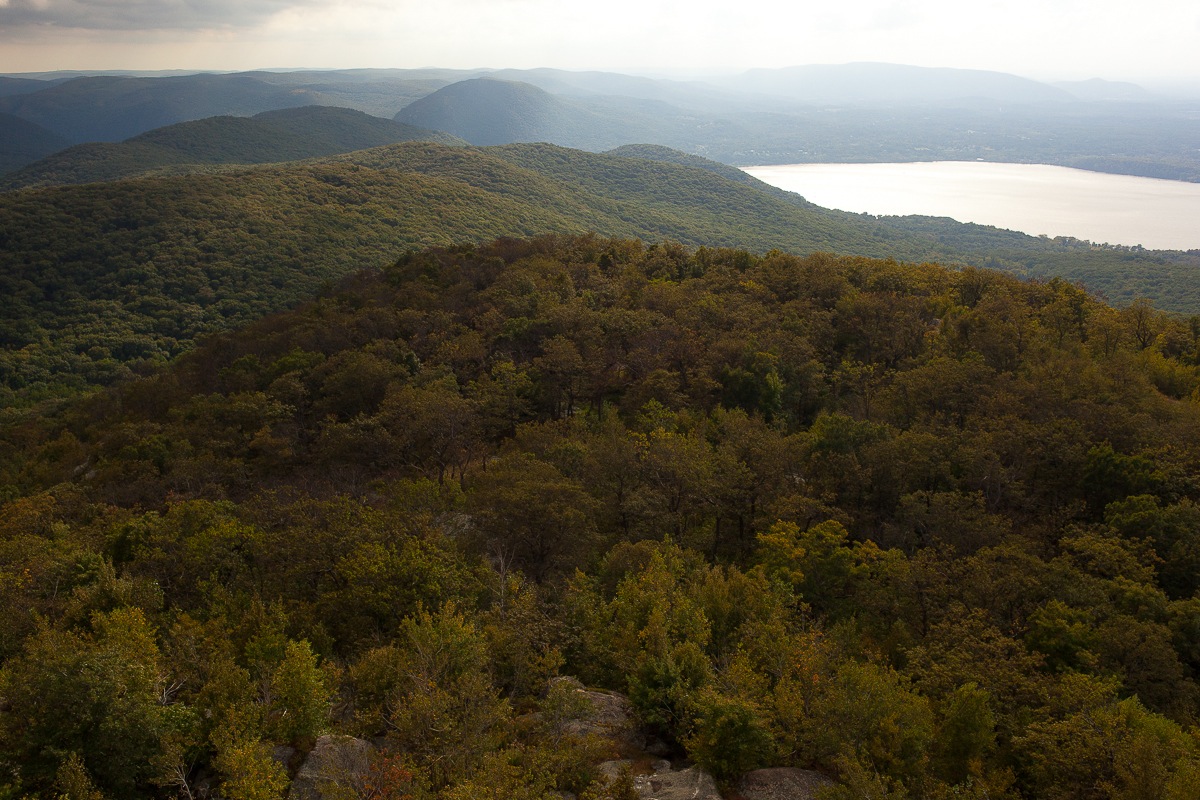 The ruins have a great view and the crowds tend to linger there and then head back down. We pushed on to the fire tower in solitude and climbed up to face the “Is that all you’ve got, god?” winds and the panoramic view of Fahnestock and Black Rock Forest.

My hiking companions thought this would make a good place to turn around, but I knew better. We pushed onward, past the reservoir, towards Beacon’s secondary peak Lamb’s Hill. In our hurry we ended up a bit off target on a woods road. This wouldn’t have been a big deal, but my “plan” involved being on top of Lamb’s Hill for sunset. We were now behind schedule, and our group was a little ragged after far more hiking than expected. 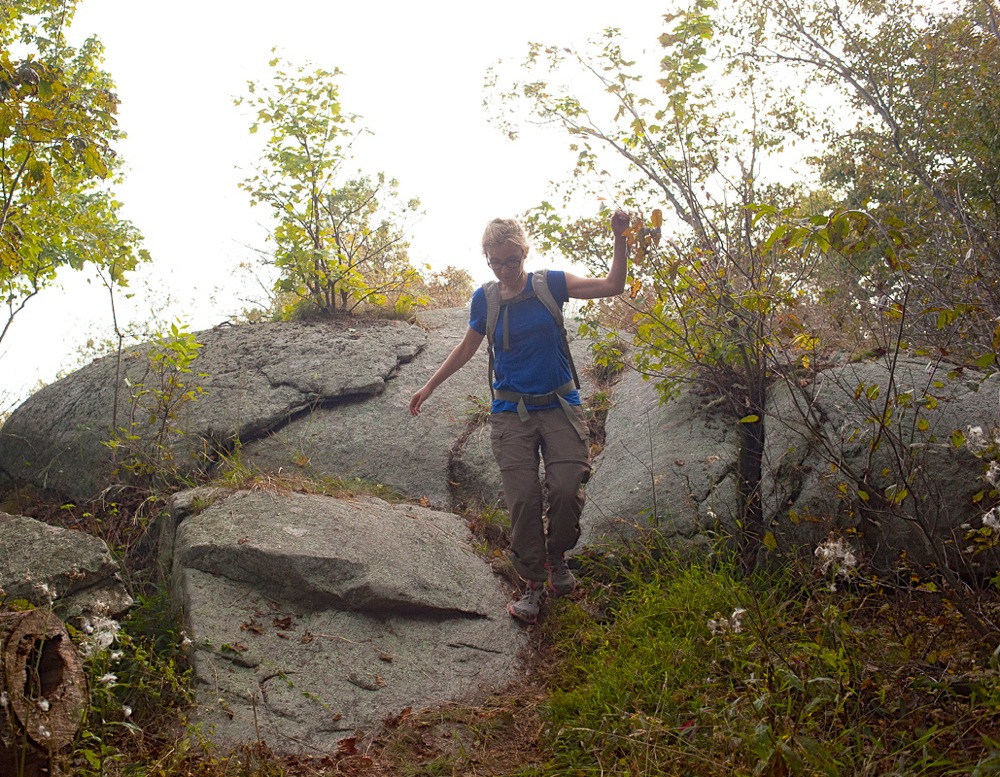 We made it to Lamb’s Hill after backtracking, and got to the steel deck stairs just before it got really dark. The air was so clean, and we’d had the woods to ourselves for hours. It’s tough to ask for more. I’m always up for an ambitious hike, and finding the tower bases from an old surface lift and some potential ski trails made the day as good as any I’ve had since the ski season ended.

Afterward, we stopped in the town of Beacon to find the place packed with lines out the door at every restaurant. Times have changed, but the need for a map, compass, and a few headlamps, never does.