Four months ago, we posted an interview with New York ski history expert Russ LaChapelle, in which he explained how his passion for lost Empire State ski areas developed over the years. 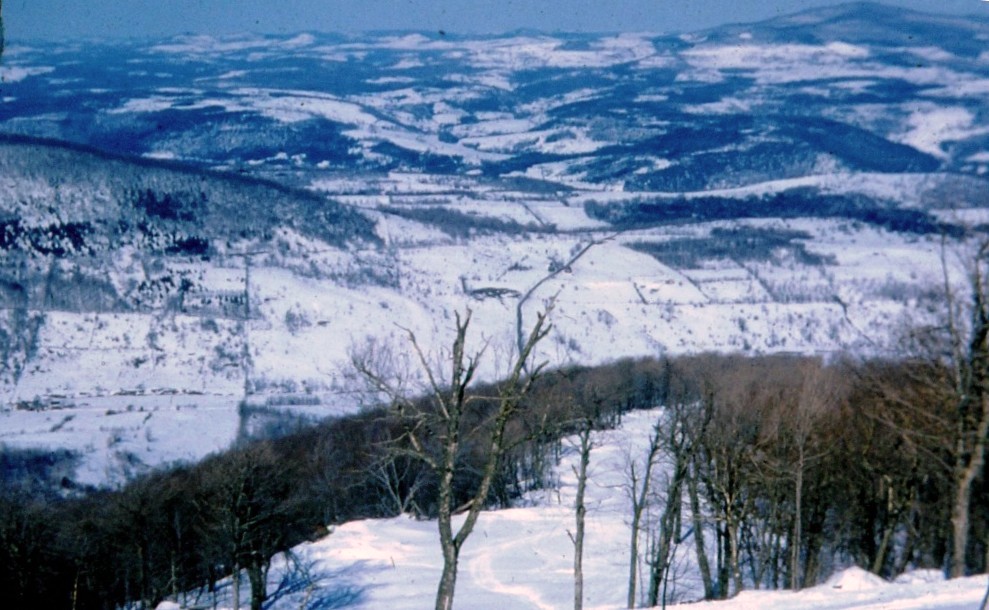 Of the many ski centers that had closed for good, none caught his imagination more than Bearpen — a mountain in the western Catskills that could have turned into the biggest resort east of the Rockies. Instead, it became a forgotten footnote. But this story must be heard.