By the end of the first week of February, the mountains recovered from a double whammy January meltdown. Very cold temps and modest amounts of natural snow had things in good shape. 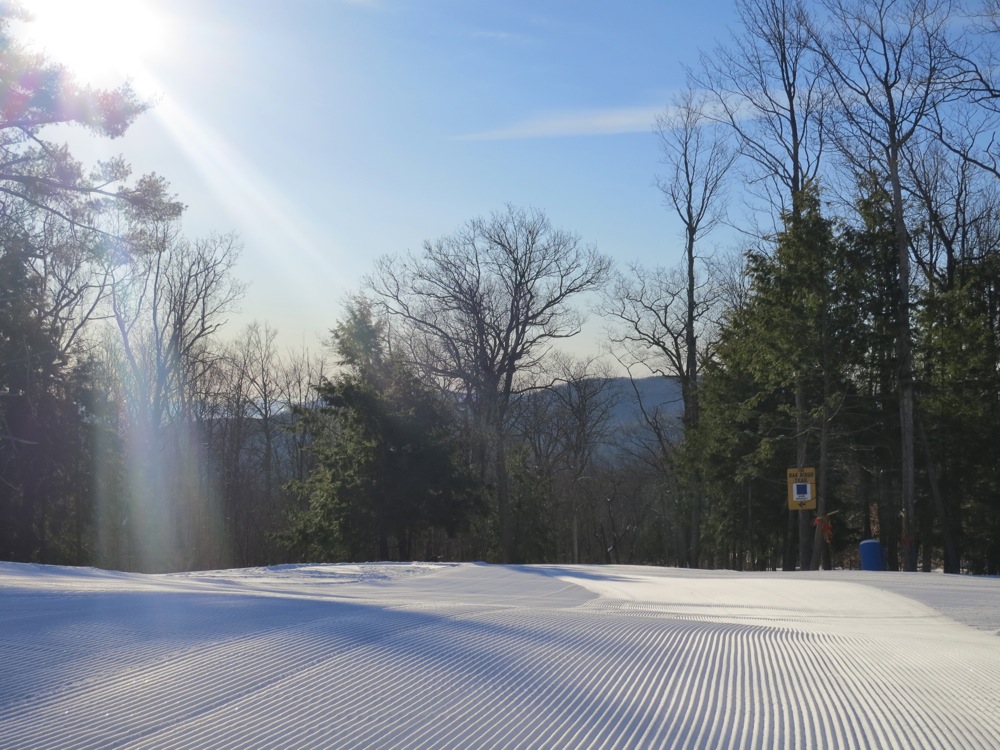 At the same time Accuweather and other sources of weather prognostication began to forecast a double barrel storm to impact the northeast. A potent Alberta Clipper was predicted to come across the northern tier of the US and drop the better part of a foot of snow on New York and then pass the baton to a strong coastal low, at which point all hell was supposed to break loose.

The first low tracked as expected but was more typical of a moisture starved clipper. To follow it, the second low developed a bit too far to the east to hammer New York. 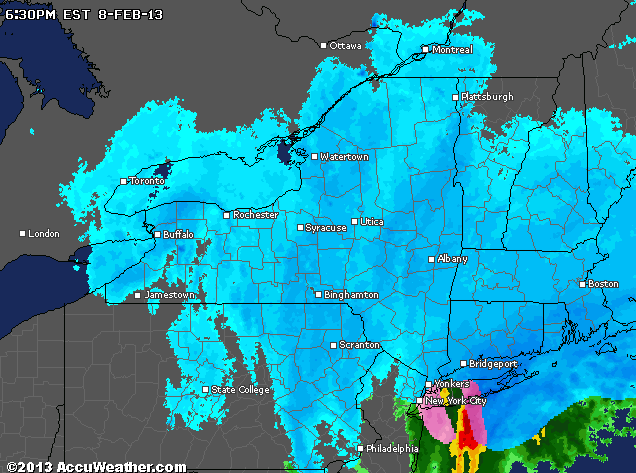 Expectations are a prerequisite for disappointment. The hype surrounding the storm dubbed Nemo left some skiers feeling deflated after forecasts for 20+ inches of snow went unfulfilled.

At NYSkiBlog we chose to see the glass as half full. On Friday snow started to fall, and with a solid base in place, patrols around the state started dropping ropes. 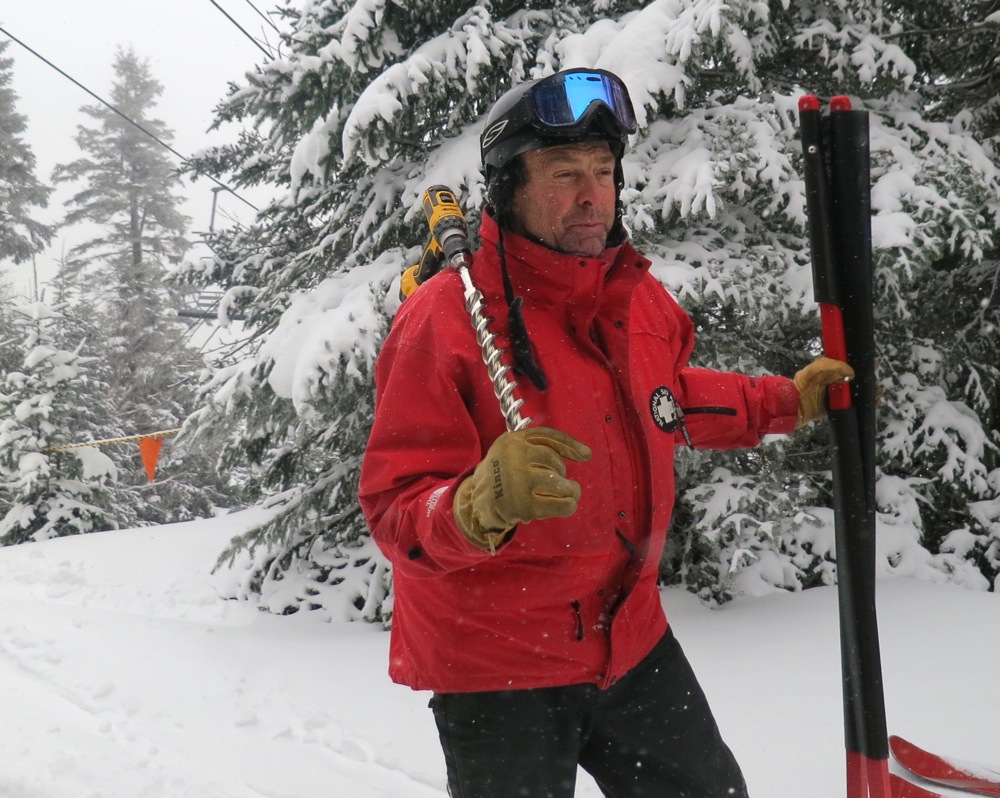 By dawn on Saturday morning 10 inches had fallen and conditions were good. We found untracked snow onpiste, farming low elevation, low angle trails that were closed or ignored on Friday. 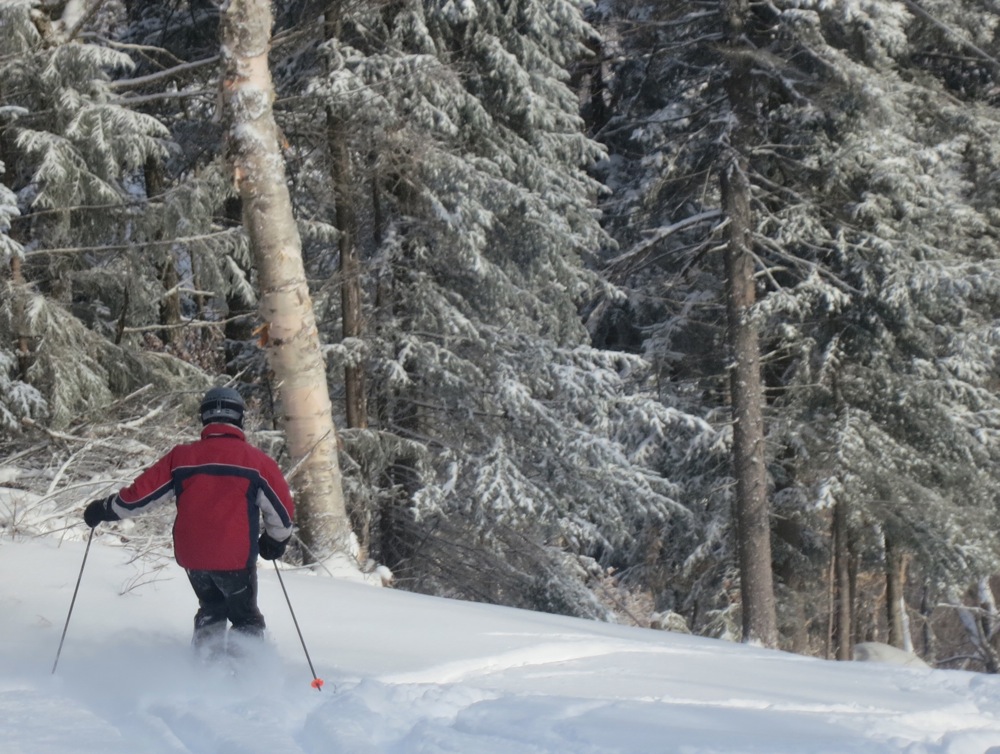 And when it was time to move on, we used the same strategy in the trees. Zigging when many were zagging, we found more untracked and lightly cut up snow in the woods at lower elevations. On Sunday there still was great snow to be found. 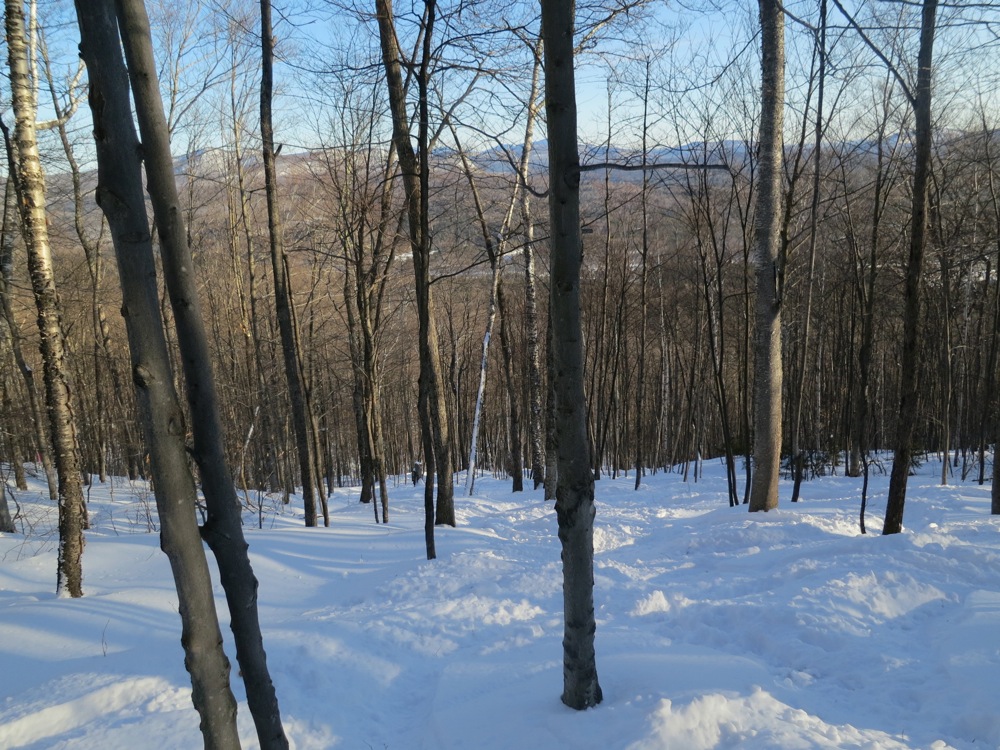 Nemo was dubbed “Nomo” by some due to his perceived failure to perform. Hardcore skiers seem to have a love-hate relationship with the weather forecasting that is possible with technology. 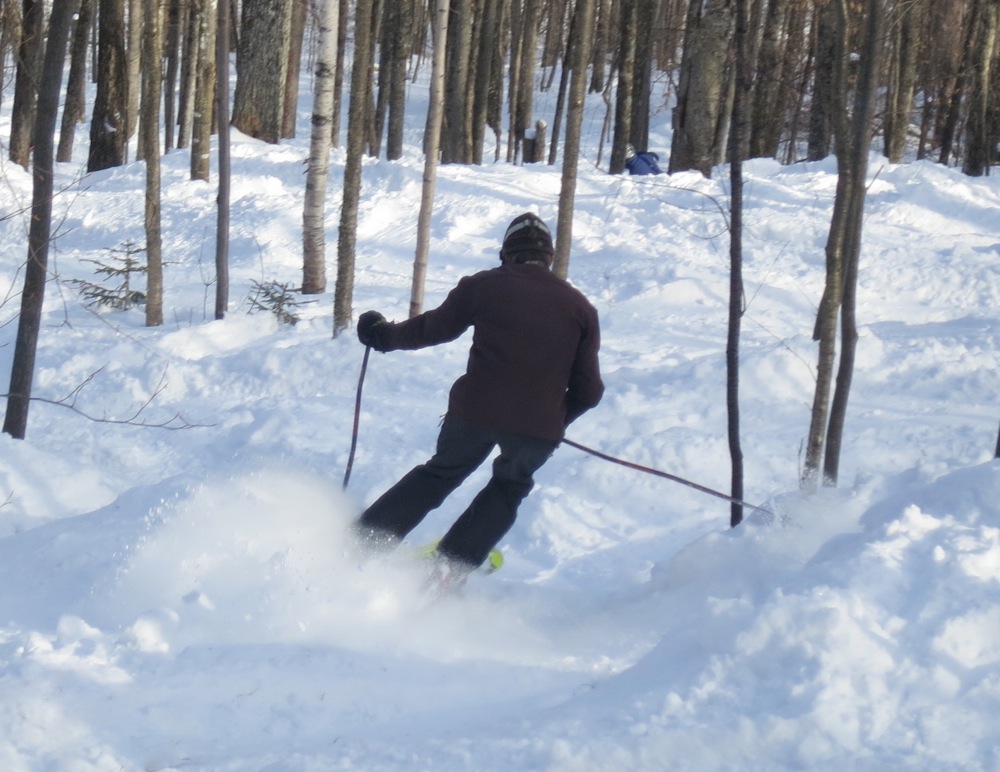 While certainly not perfect, especially in the east, forecasting is crucial for those of us from the flatlands who need a little heads up to get a shot at skiing new snow.

The way we see it, follow the weather, make use of the information you’ve got, and then take what you get with a smile.