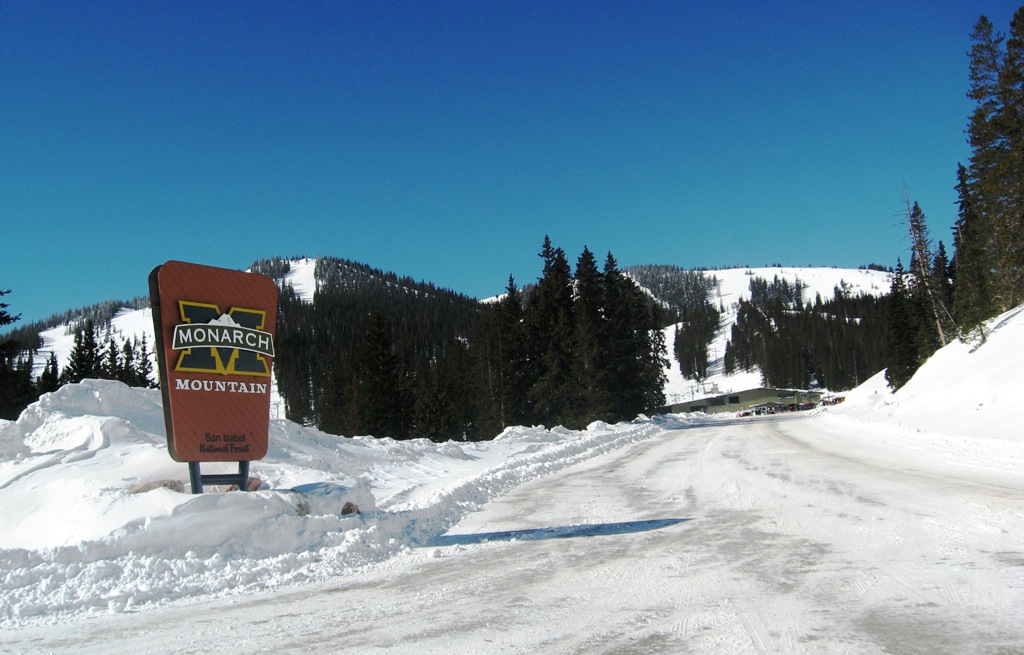 Even though other states (California, Utah, and Vermont) have made modest gains over the past decade or so, Colorado remains the hallowed land of the American destination skier. The concept of a winter vacation at one of the many resorts along the I-70 corridor west of Denver is so firmly entrenched in the minds of out-of-state visitors, and has been for decades, that it’s difficult to imagine anyone deposing the Centennial State as the king of annual skier revenue in the United States. It’s at the point where the region operates on a kind of marketing auto-pilot, with the skiing masses continuing to make their annual pilgrimage there, even though other destination areas may compare favorably to or even surpass Colorado in many criteria.

But mixed alongside the big boys is a group of nine independent ski areas, the Colorado Gems, that combines forces to compete against the titans with multiple ski areas and massive marketing budgets. 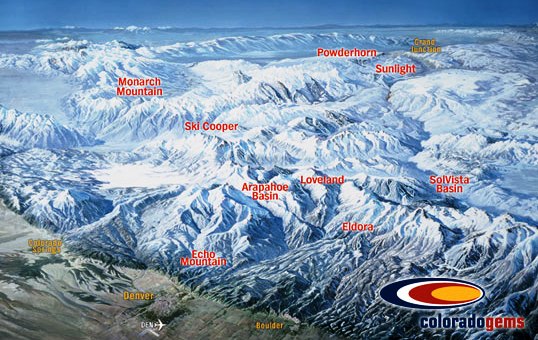 They’re well off the radar of most non-Coloradans because most of them don’t have as much vertical, as many skiable acres and marquee steeps, or anything resembling resort trappings. In exchange, they offer an antidote to the industrial tourism you’ll find at Vail Resorts, Aspen Ski Company, and the others: shorter lift lines, less crowds, no sprawling base villages, close-in parking, and reasonable prices. You’re there to ski, nothing more.

Located in the Sawatch Mountains, 115 miles directly west of Pueblo, Monarch Mountain is a perfect example of a hidden gem. Only 1,170 feet tall (short even by East-Coast standards), most out-of-staters who’ve flown in don’t even consider stopping here. Instead, Monarch’s main audiences are drive-up skiers from Colorado Springs and Pueblo, along with flatlanders from neighboring western Kansas, Oklahoma, and Texas. That’s why you’ll see a fair amount of church-group buses from these regions in the parking lot.

But if you can put aside your need for big vertical and thousands of acres of terrain, Monarch has a lot to recommend it. For starters, it averages 350 inches of annual snowfall, putting it behind only Wolf Creek, Silverton, and Loveland as one of the state’s most consistent lift-served snow bets. Moreover, Monarch’s 670 acres have plenty of variety: beautiful (and often untouched) glades, short-but-steep bump runs, some bowl shots, and lots of rolling tree-lined cruisers.

And up on top of Monarch Pass, you’ll see nothing but mountains and blue skies. If you want condos, convention centers, and other slopeside accoutrements, you’re in the wrong place. About the only incursion from the outside world is a Starbucks in the base lodge — easily avoidable if feeding the corporate beast isn’t in your nature.

In addition, since 2005, skiers and snowboarders have, via a 15-minute hike from the Breezeway lift on the far skier’s left, gained access to Mirkwood Basin’s black-diamond chutes, cliffs, and tree skiing. Mirkwood was formerly part of Monarch Snowcat Tours, (1,000 acres of expert steeps, trees, cliffs, and bowls on the mountain’s backside), but now belongs to the ski area’s lift-assisted arsenal.

The two days we skied at Monarch were about as yin and yang as it gets. The morning of our arrival, a strong storm blew in, creating near whiteout conditions. With barely 20 yards of visibility, we stayed in the well spaced trees and scored plenty of knee-deep shots. But by 3 pm, the 35-mph gusts and blowing snow had frozen our faces off, so we headed in and hoped that it’d clear up overnight, which is exactly what happened. From bell to bell on Day 2, we had squatter’s rights to a foot of bone-dry powder under deep blue skies. Even at 3:30, there were so few people on the hill that we were still finding untouched or partially tracked lines on many of the main trails.

So if you’re in the mood for a cool non-resort on your way between Denver and Crested Butte (the Big Show in this region), Monarch delivers everything you need: low-key ambiance, spectacular views, entertaining terrain, excellent conditions, untracked trees, and, oh yeah, possibly the best sandwich I’ve ever had at a ski lodge: the vegetable focaccia special at the Sidewinder Saloon.