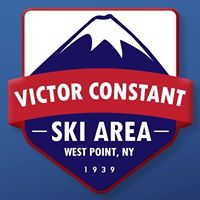 Victor Constant — also known as the West Point Ski Slope — is located next to the US Military Academy in West Point, NY. The ski area has been a recreation center for the military and surrounding community for 80 years.

In 1936, skiing was first came to West Point on a primitive ski slide at Delafield Pond. Three years later, the first trail was cut through the woods at Silver Deposit Hill. The ski area was later named Victor Constant Ski Slope after Army Captain Victor Constant, who was instrumental in developing the sport at West Point.

During the 1940’s ski runs were cut and a rope tow was added. A rustic log cabin with a warming stove was built, and the ski club and ski patrol were formed. Victor Constant operates each year from December to March, weather permitting. 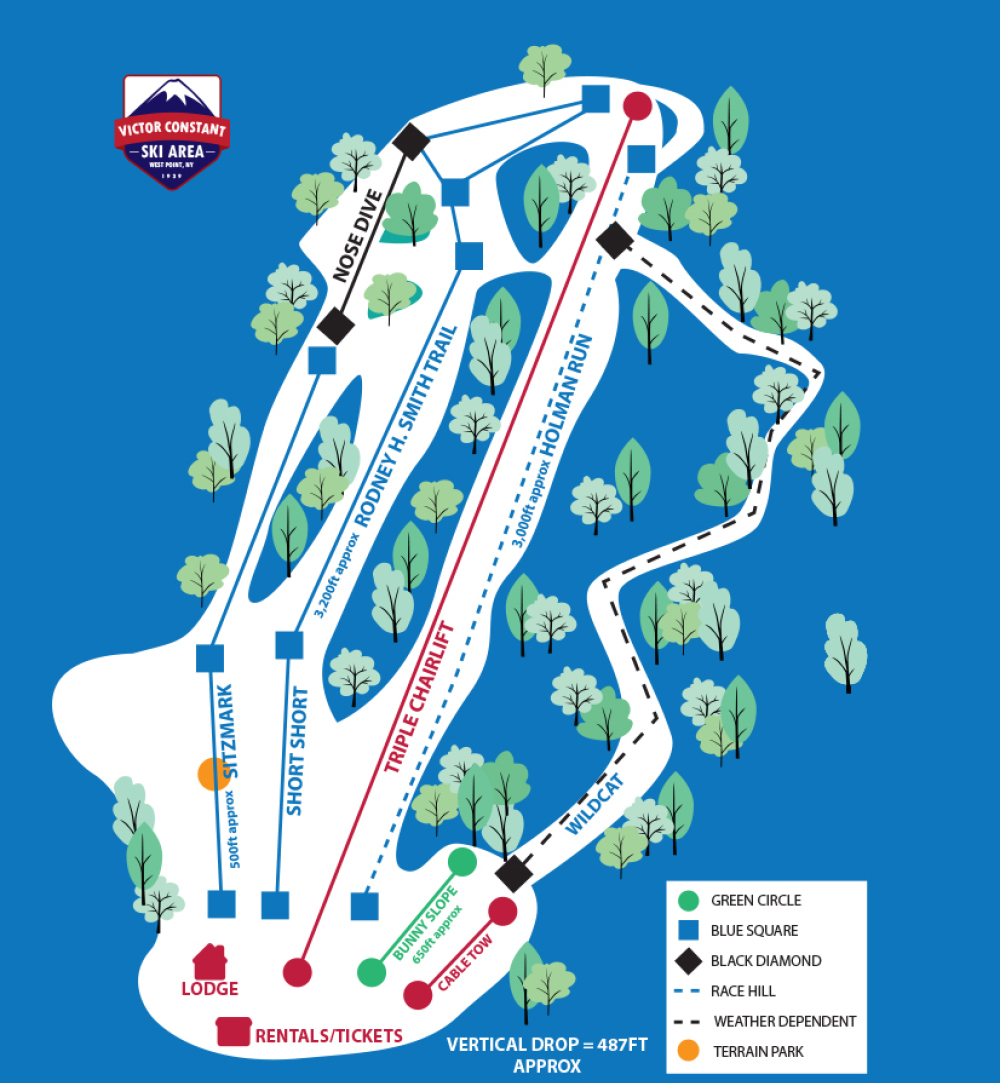