I met Danzilla at his place in North Creek at 6:15. We got to Wilmington at 7:30 and booted up. It didn’t snow much on the drive up, but it was snowing lightly at the base when we arrived. 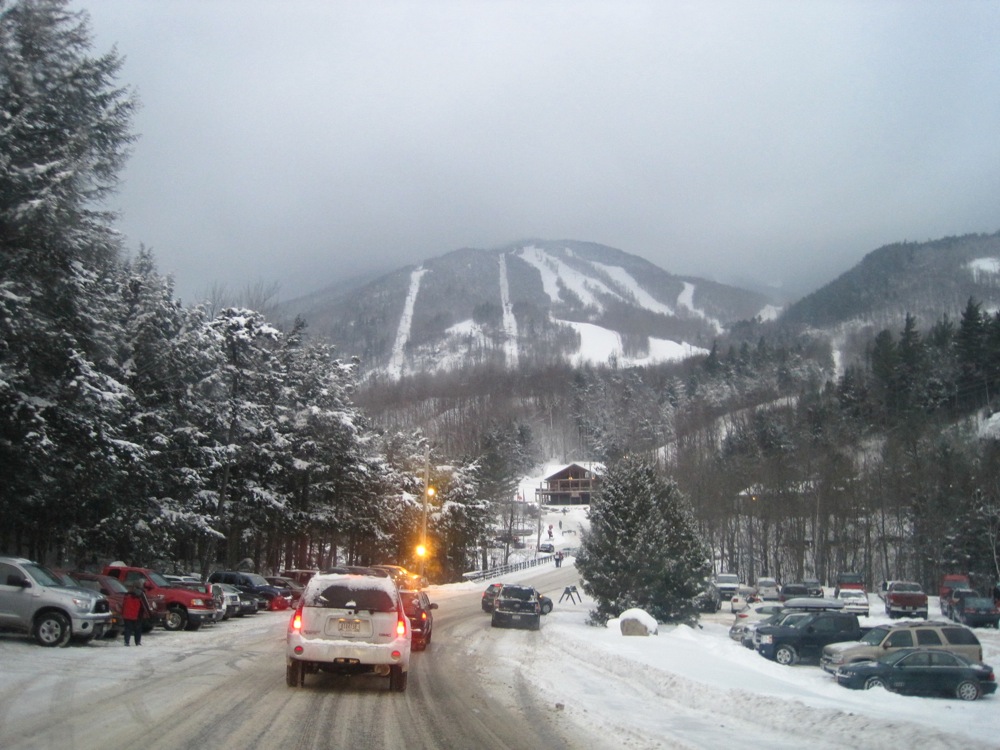 There wasn’t a ton of snow at Whiteface, but today, there was soft, natural snow stashed in the corners, it snowed most of the day, and the mountain just felt snowy.

END_OF_DOCUMENT_TOKEN_TO_BE_REPLACED

Bruce McCulley is the General Manager of the king of New York State ski mountains: Whiteface. We had a chance to catch up with him this past week, just before the opening of the 2010-2011 season.

NYSkiBlog: When and where did you start to ski?

Bruce McCulley: I started skiing here at Whiteface when I was 19. I was hired in July 1981, one year after I graduated from high school.

NYSB: What were your positions at Whiteface before you became GM?

Bruce: I started as a lift attendant. I’ve been a snowmaker, on the trail crew, the night snowmaking foreman, lift supervisor and the assistant General Manager.